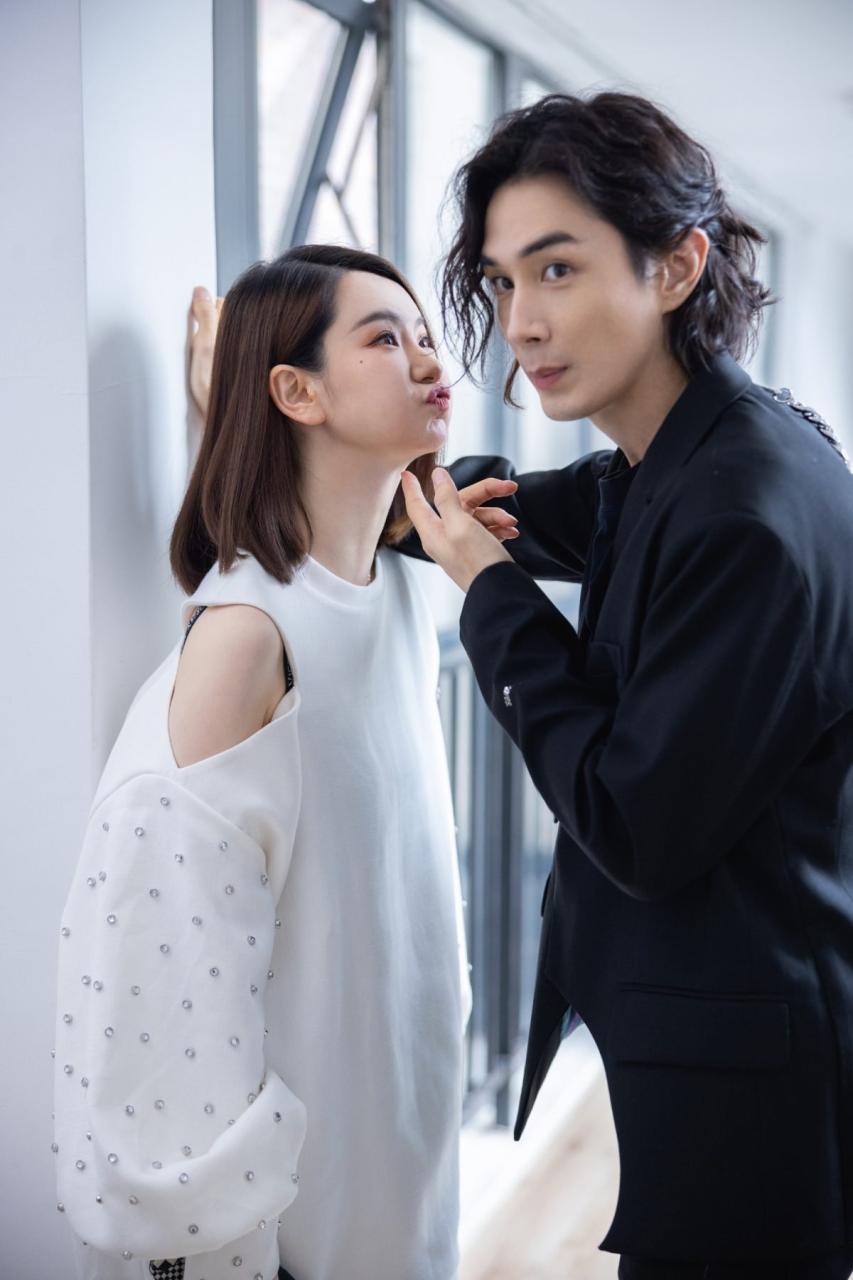 Qi Wei and Lee Seung Hyun are a model couple.

She said: “Before I gave birth to Lucky (eldest daughter), Lee Seung Hyun and I reached a consensus that if we have children, the first name will be his and the second will be mine. So when this baby came out, it was my last name.”

Qi Wei also laughed and said that Li Chengxuan once suggested that the child’s surname could be changed to “Qi Lee”. “He said he wanted to re-establish a surname, but I said it was not necessary, haha!” Facing netizens asking if the second child was a boy but would follow the Mother’s surname, when her husband would agree, she said, “We don’t care about boys or girls, we don’t care about this matter at all, it’s up to you, you know!” 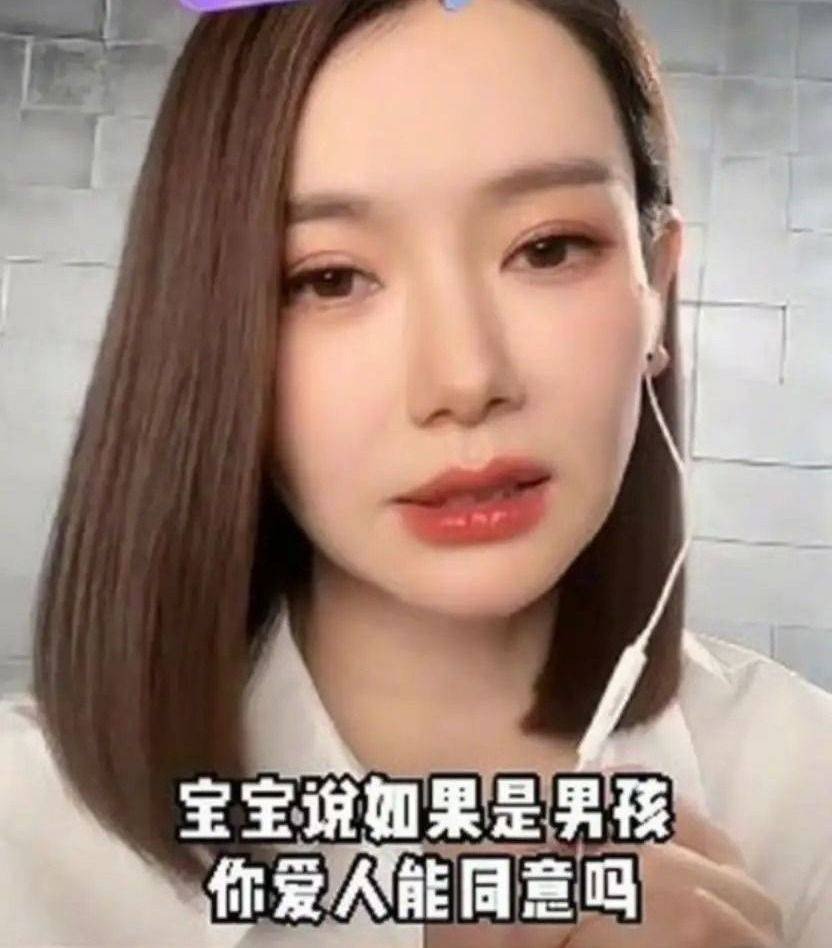 Qi Wei became popular in the drama circle with “Love Destiny/爱情自有天意“. He has been married to Lee Seung-hyun for nearly 8 years. After his marriage, he mostly concentrated on taking care of children at home, and he and his wife became a family of “women outside and men inside”, but he admitted that he once Bring the baby into depression. The couple had been rumored to have a marriage change, until they were united in “Brother Who Overcame Toughness” earlier, and the appearance of conjugal love finally shattered the rumors outside.

It is reported that Qi Wei was originally rumored to be one of the contestants of “Riding the Wind and Waves 3”, but she was witnessed to go to the hospital with her husband to seek medical treatment before, and her belly was slightly bulging. It is confirmed that there are two treasures, and the outside world sends blessings.