Austin Lin (林柏宏), Moon Lee (李沐), J.C. Lin (林哲熹), Annie Chen (陳庭妮), Ding Ning (丁寧) and Pipi Yao (姚爱寗) starring in “青春弒戀Terrorizers” will be released. On the 20th, the gags of “iQiqi” played by Pipi Yao, a minor female high school student, who is eager to prove her popularity, were released. After accidentally contacting cosplay, he found that he would get eye attention in COS, Therefore, he has vanity and dreams of becoming Coser to get more attention

Pipi Yao has the final say in the tidbits: “in fact, I only give her four words,” I am so self-possessed “, so whenever I grasp this concept, I will feel what she wants to do, because I am the biggest and I have the final say in the world. Director He Yuting also shares: “Qiqi is basically a rebellious female high school student in role setting. Her family is actually very beautiful, and her parents like her very much. Instead, she just wants to try something different from her age, that is, she likes to play, and then she likes to express herself, so she finds an expression from cosplay.”

Before shooting, Pipi Yao had a discussion with professional Coser through the crew and accompanied him to participate in NTU c.w.t (Taiwan Tongzhi Fair) Understand Cosplay culture, and specially arrange Pipi Yao’s cos animation character to enter Yuanshan Huabo animation exhibition to capture pictures. Pipi Yao’s Coser, who appeared for the first time, won unimaginable attention and once caused an upsurge on the scene, which immediately attracted many photographers.

However, Pipi Yao said that when she first went to Yuanshan, it was not as easy to get attention as expected. Instead, she was left out and isolated in the meeting. She smiled and said: “In fact, we really don’t know what to do when we go to the scene. We are even more nervous when we don’t get everyone’s attention. However, because the director really wants to be surrounded, we thought of a strategy together, that is, we should ask the photographer to pretend that he is the first person to shoot me, and then others will follow one by one when they see it, and finally a large group of people really gathered around It’s really wonderful and enjoyable to shoot, and it’s also a special experience to communicate with the cos circle in this way. “Director he Weiting also said that he was relieved to see Pipi Yao’s role after seeing the crowd. Director he Weiting said: “Since we went to the cosplay event that day, I began to find out how this person can be so like a role with strong stability. Later, I found that she actually did a lot of homework in advance, so she told me it was a great surprise. I think she is a very potential and smart actress.”

Pipi Yao frankly said that his character in the film is quite different from his own personality. He is not a rebel like Qiqi. For the display of brave pursuit of love in the film, Pipi Yao smiled and said: “In adolescence, regardless of Hermon’s influence or psychological and physical development, Qiqi will have a vision or fantasy for the future of love. Qiqi thinks she can conquer others in this matter, but she just likes bright (Austin Lin). There is a feeling that he is my prey and I want to catch him.”

Austin Lin, who was “hunted” in the film, also said that there was a great contrast between the inside and outside of Pipi Yao’s play. He shared: “The two of us interact in the play. She is more active and aggressive, so I always think she is a very active, cheerful and lively girl in the process. She told me silently after she was killed. In fact, she is relatively quiet. Let me say,” Wow! You have too much contrast. ” I think that during this shooting process, we have more and more real feelings to communicate with each other and enjoy each other’s various details in each performance. I really think Pipi Yao is a great partner. The film will be released in a limited word-of-mouth venue from November 12 to 14, 2021, and will be officially released on the whole stage on November 19. 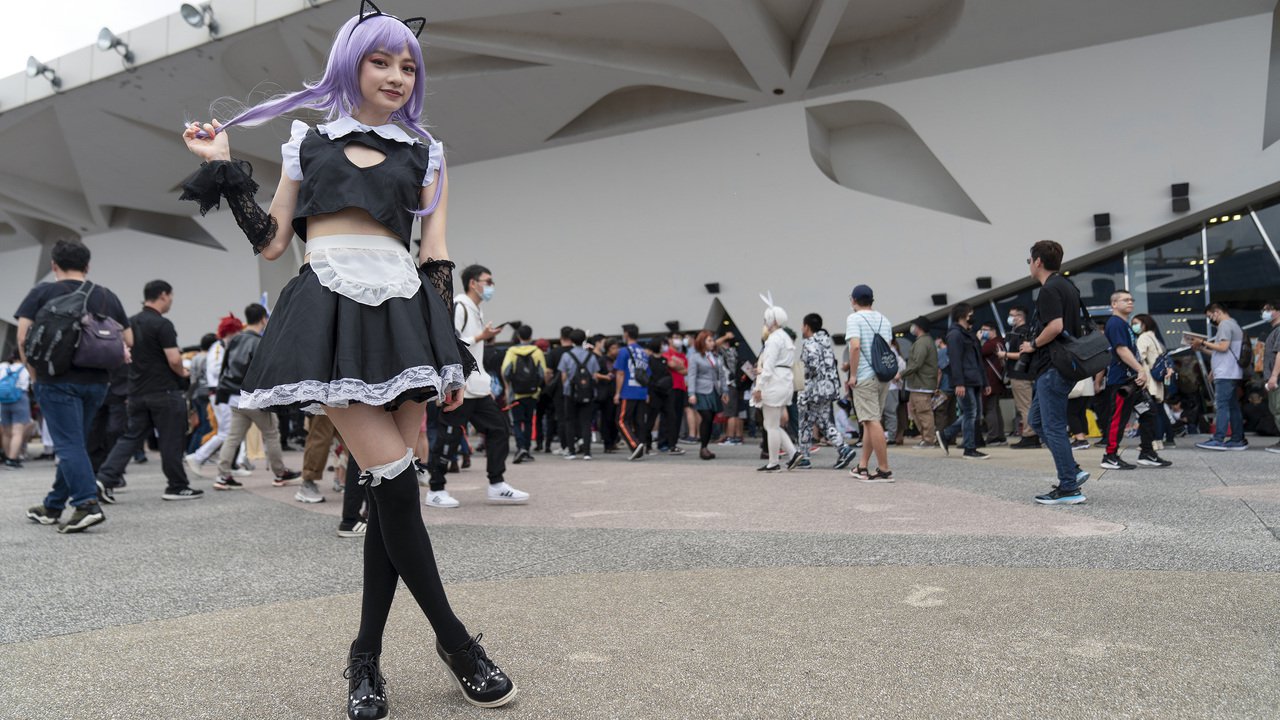 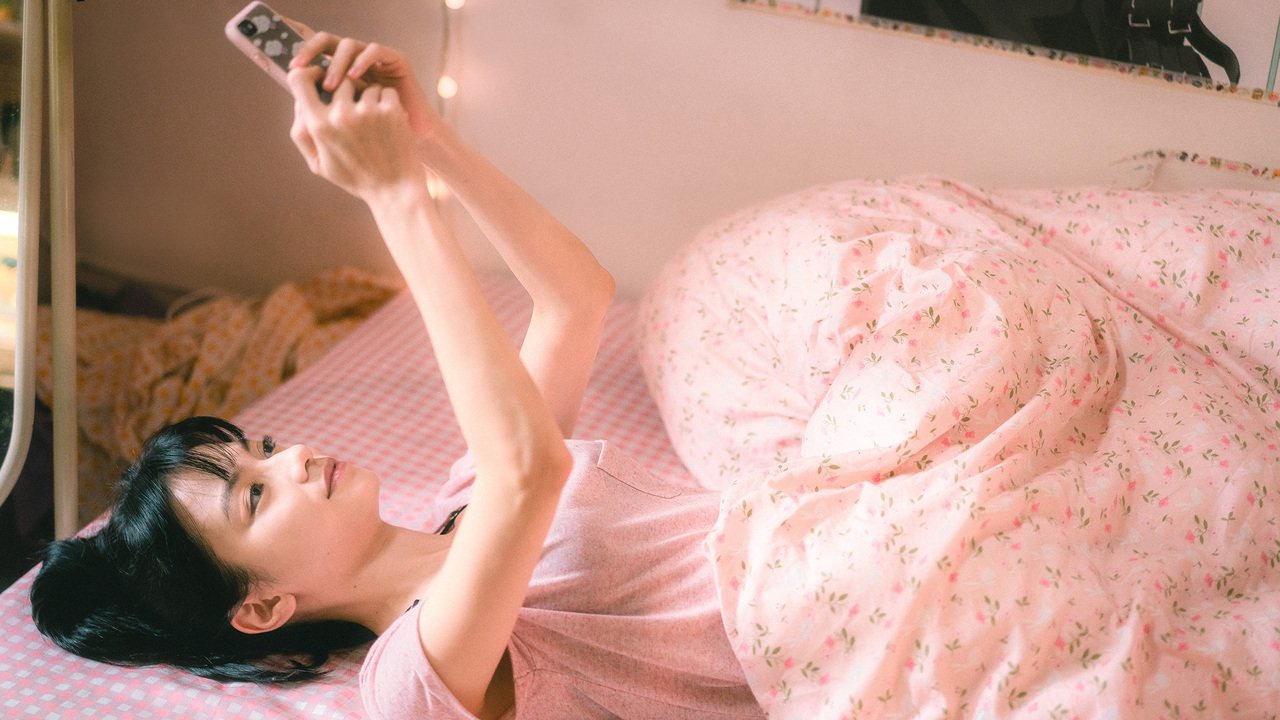