(Taipei, 26th) Phil Chang and Xiao Huiwen, the golden couple in the Chinese singing world, no one knows, they love each other for 42 years, married for 25 years, have two sons, their most representative song is “Troubled By The Moon/月亮惹的祸“. Phil Chang suddenly revealed in his Facebook page that his wife was allergic to medication yesterday (25), which caused breathing difficulties and was like walking in front of a ghost gate, but fortunately she was taken to the hospital and was fine.

According to the report, Phil Chang said his wife is allergic to certain painkiller ingredients, did not expect to eat a large hospital prescribed drugs yesterday, but triggered allergies, resulting in breathing difficulties, he rushed his wife to Tzu Chi Hospital: “Seeing her breathing more and more difficult, I overtook all the way from the mountain, the process is actually quite thrilling.” It was only after the emergency medical treatment that he finally put his mind at ease. 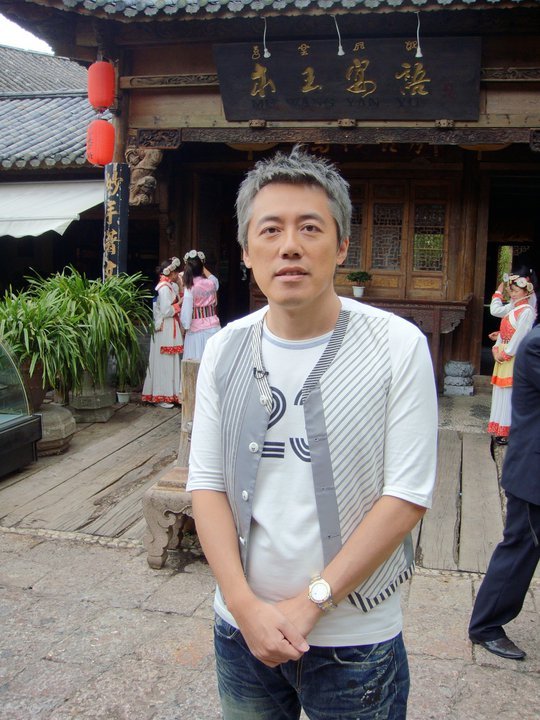 Phil Chang’s wife had an allergic reaction to a drug that caused breathing difficulties and was sent to the hospital for emergency treatment.

He mentioned that because his wife was allergic to certain painkiller ingredients, she had been very careful in the past, and when she went to the hospital to fill out her medical records, it was also indicated that the doctor would usually remind her of the medication. He also blamed himself for not reading the medication list carefully.

In response, the media asked Phil Chang’s side, and his agent relayed Phil Chang’s response, revealing that his wife is currently fine except for her eyes, which are still a bit swollen: “This incident can also remind hospitals, doctors and patients themselves that drug allergies should be handled with extra care and caution. But after all, it was an accident, and I thank the medical staff for their hard work! This incident also makes me think that it might be better if the health insurance card could be noted for drug allergies.”