Peter Ho (何润东) in recent years, he has been very successful as an actor and a director. On the 20th, he attended a watch business activity and revealed that he had made two plays in the mainland over the past year. Now he takes a transformation route and tries some villains and expressive roles. In the future, he will act and guide half of them in the future. At the same time, it also announced that it would “seal the muscles” and no longer shoot naked scenes in the future

Peter Ho said that from the perspective of actors, he is taking a transformation route. In the past, he performed more male protagonists, but now he has no moral burden. Coupled with his laziness, he can spend more time playing supporting roles, and he will want to try some villains or expressive roles. He used to show up in every play of Xiang Yu and Lv Bu’s generals. “I don’t want to go into sensual play, and don’t have too many plays, but focus on performance.” because when he was a director behind the scenes, he really couldn’t care about his body, and when he was an actor, he had to reduce his body fat instantly. He said that he had made a film with Zhang Junning before, The director asked him to gain weight, but later he took over a boxing film. The body fat must be instantly reduced from 18% to 6%. As a result, the immune system became worse and he caught a bad cold. “So people can’t be Taiji. Now it’s good to maintain a look that is a little fat but not too fat, a little thin but not too thin.” Peter Ho said.

His new play “who is by your side” still discusses marriage and human nature, and reveals that being a director is the main plan behind his life. Although the actor will not give up, the director will be a little more because he likes to create. “Who’s by your side” is his very important work. He made it as a concept of a long film. His wife Peggy liked it very much after reading it. He smiled and said, “she is a very strict person, so I am more nervous than any film critic. She likes it very much after reading it, so my sweat is not because of the heat, but because of her.”

As for when to have children? After hearing this, Peter Ho smiled awkwardly and said, “I’ve been asking for ten years, and there’s really no excuse.” he said that in the future, nature and man will try, but everything is still natural. Both parents have given up birth, just waiting for the opportunity

After that, Peter Ho will direct the public TV film “your marriage is not your marriage”. He said that he has made nearly 100 TV dramas and films in recent years. He is very interested in and understands how commercial films should be presented. He will choose the themes of “over the wall” and “who is by your side” as his first directing works, in order to attract the attention of the outside world and make his favorite works, After that, you can shoot a variety of different themes, “my dark side is gone, and I can also express it in a very sunny way”, calling on the outside world to come to him to make commercial films as soon as possible

He spoke for the watch and said with a smile that he didn’t have many watches, that is, he chose the style he can wear often. For example, he had more than 80 jeans at home, but he often wore only two, because his wife reminded him to rethink his shopping methods. He usually chooses a style that can be used for both purposes, which is convenient for various occasions 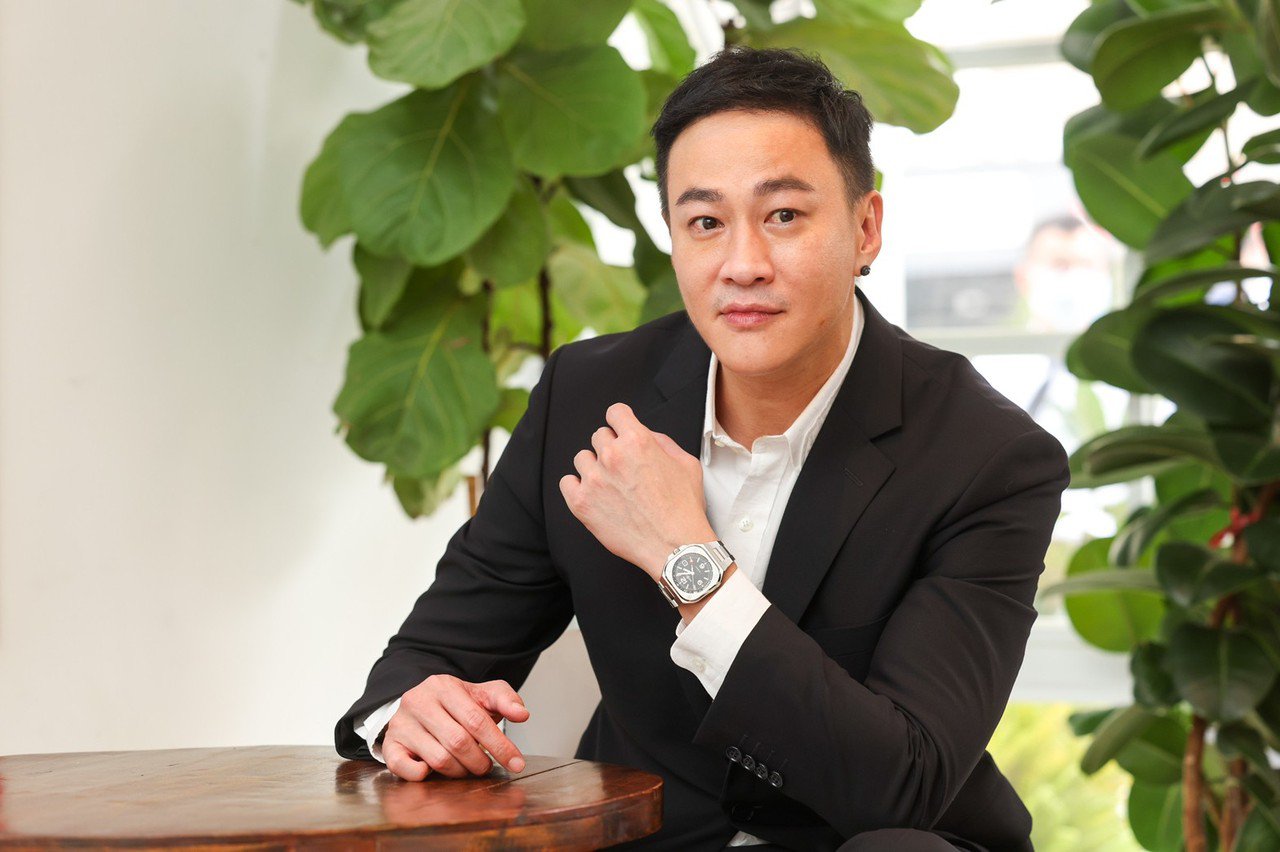 Peter Ho said that actors and directors will account for half in the future. Reporter Shen Yujia/Photography 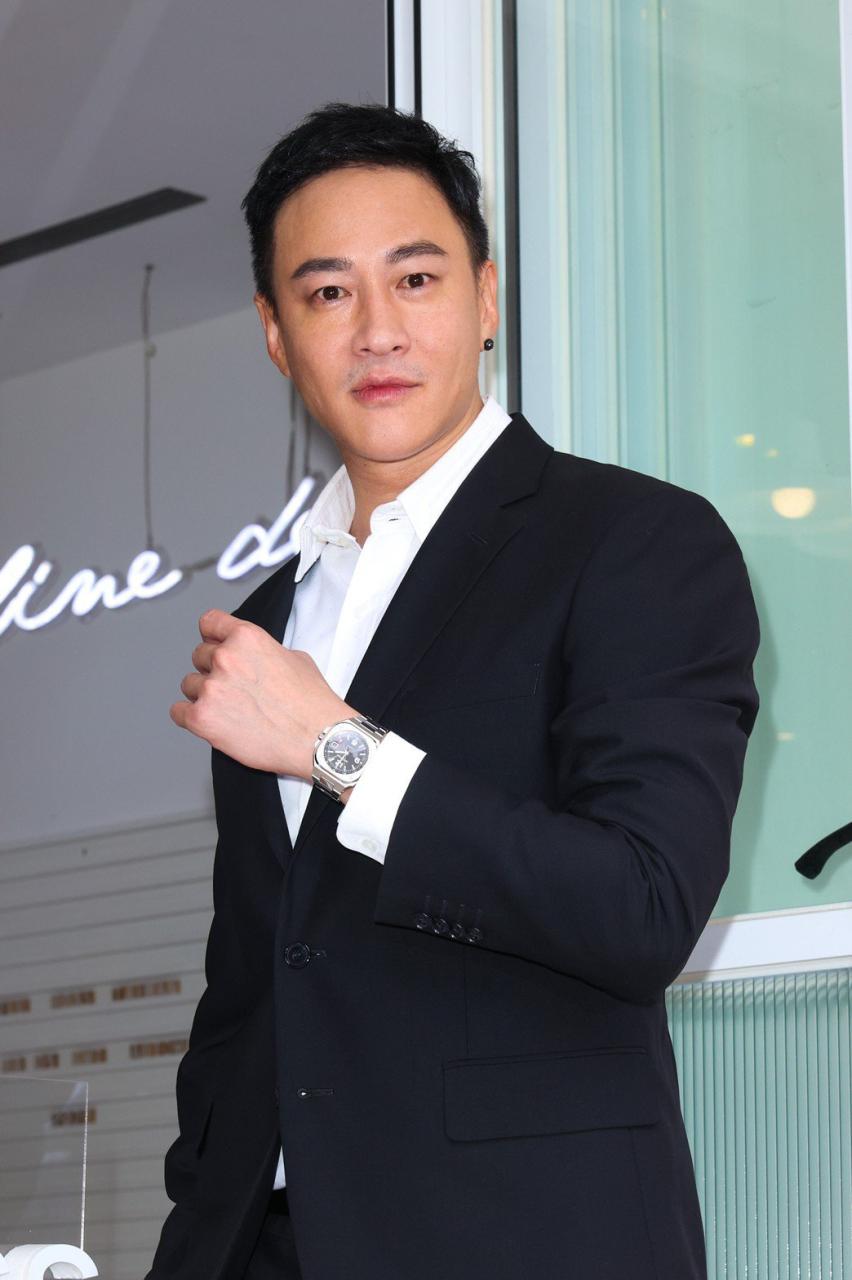 Peter Ho, who has been absent for a long time, attended the balance sheet activities. Reporter Shen Yujia/Photography 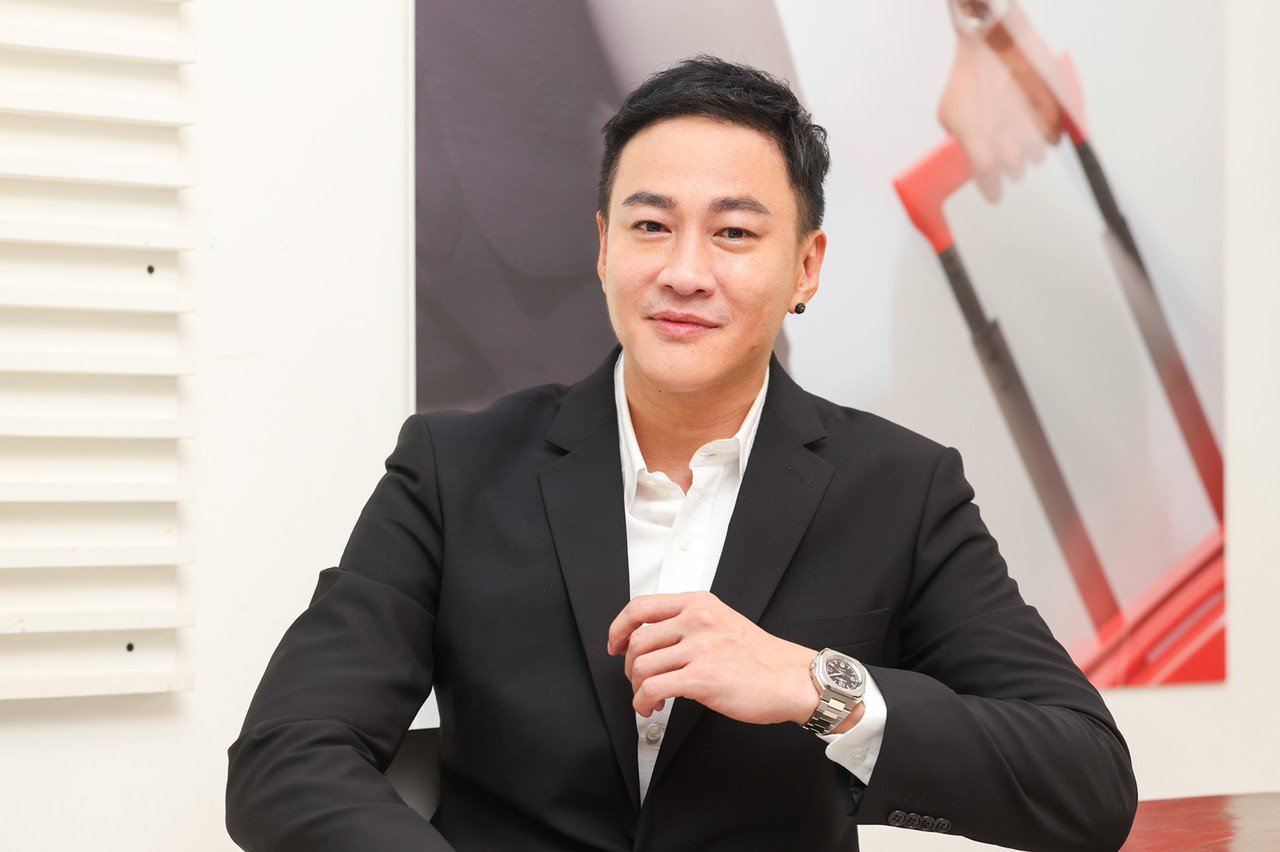 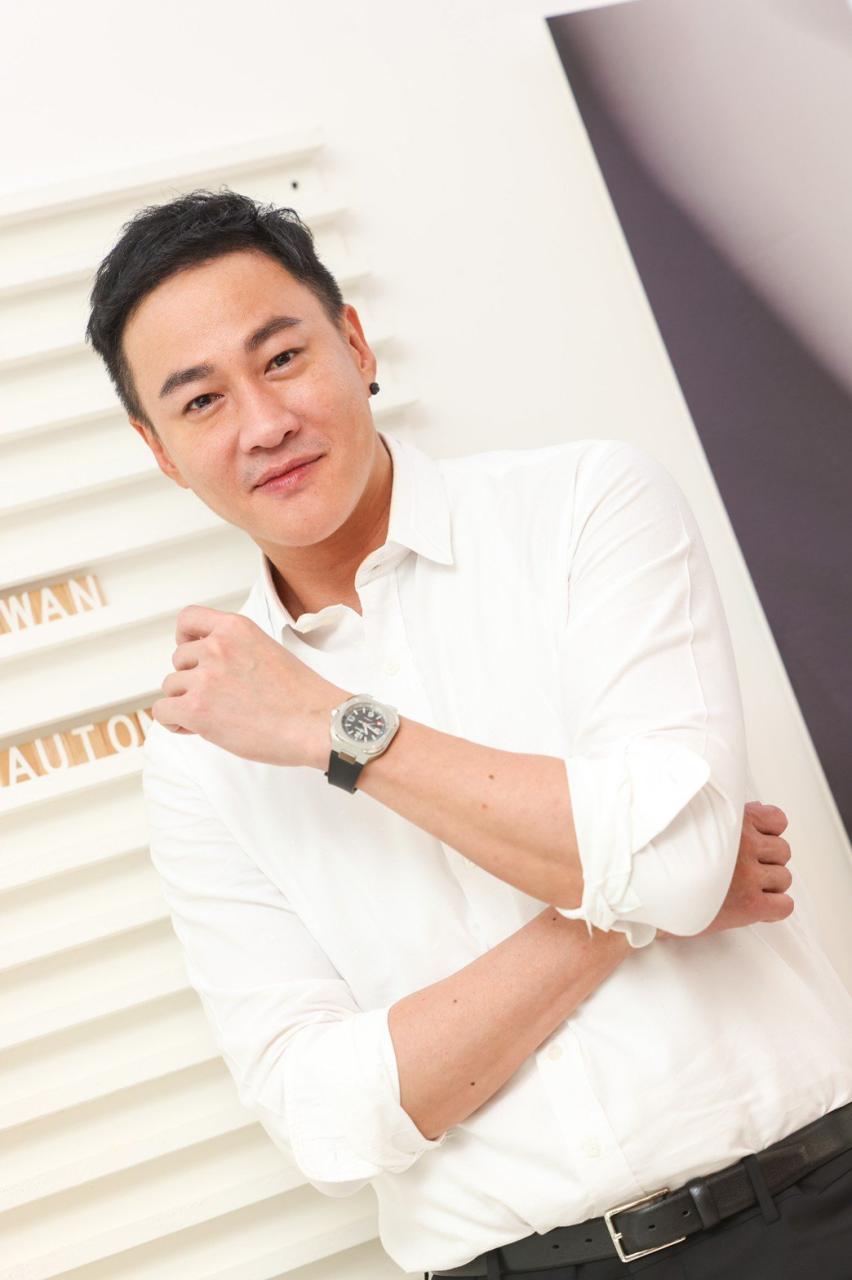 Peter Ho appealed to all walks of life to find him as a director. Reporter Shen Yujia/Photography