(Hong Kong,29th) Veteran actor Paul Chun’s daughter, Lesley Chiang, has followed in her father’s footsteps in the acting industry, and earlier this year she won the “Leap Forward Actress Award” for her role as Lisa, the maid in the situation drama “Love. The role of Lisa, the maid in the drama “Love…Home Happy Express/爱．回家之开心速递“, won the “Leap Forward Actress” award earlier this year, taking her career to the next level. She has not given up her dream of music and will be releasing a new song early next month, revealing, “This song is actually a love song, a love letter, that I wrote to my father.” 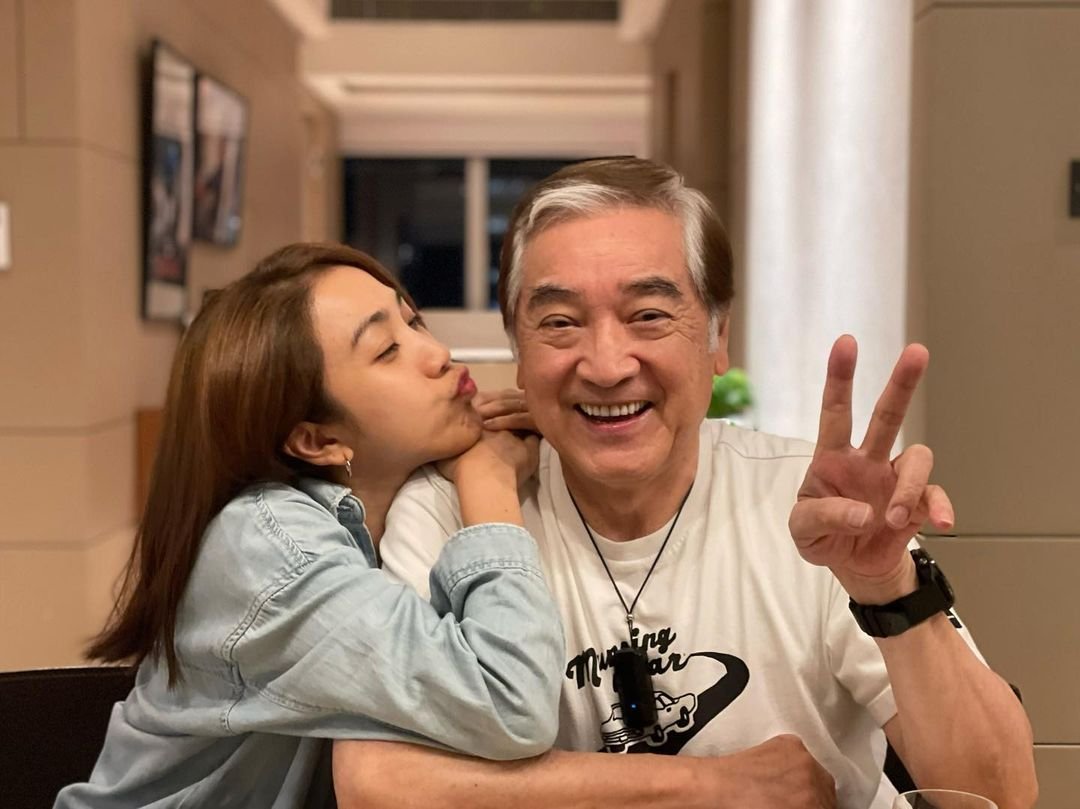 Lesley Chiang has not released a new song for more than three years, and the work to be launched next month was originally to be launched in 2020, but because of the outbreak of the epidemic, the plan was delayed, and I did not expect a delay of two years. Taking advantage of the recent epidemic easing, she felt it was time to launch, “I wrote all the songs in the past few years, unhappy, I will write unhappy songs, now so happy, so I wrote this happy song.” 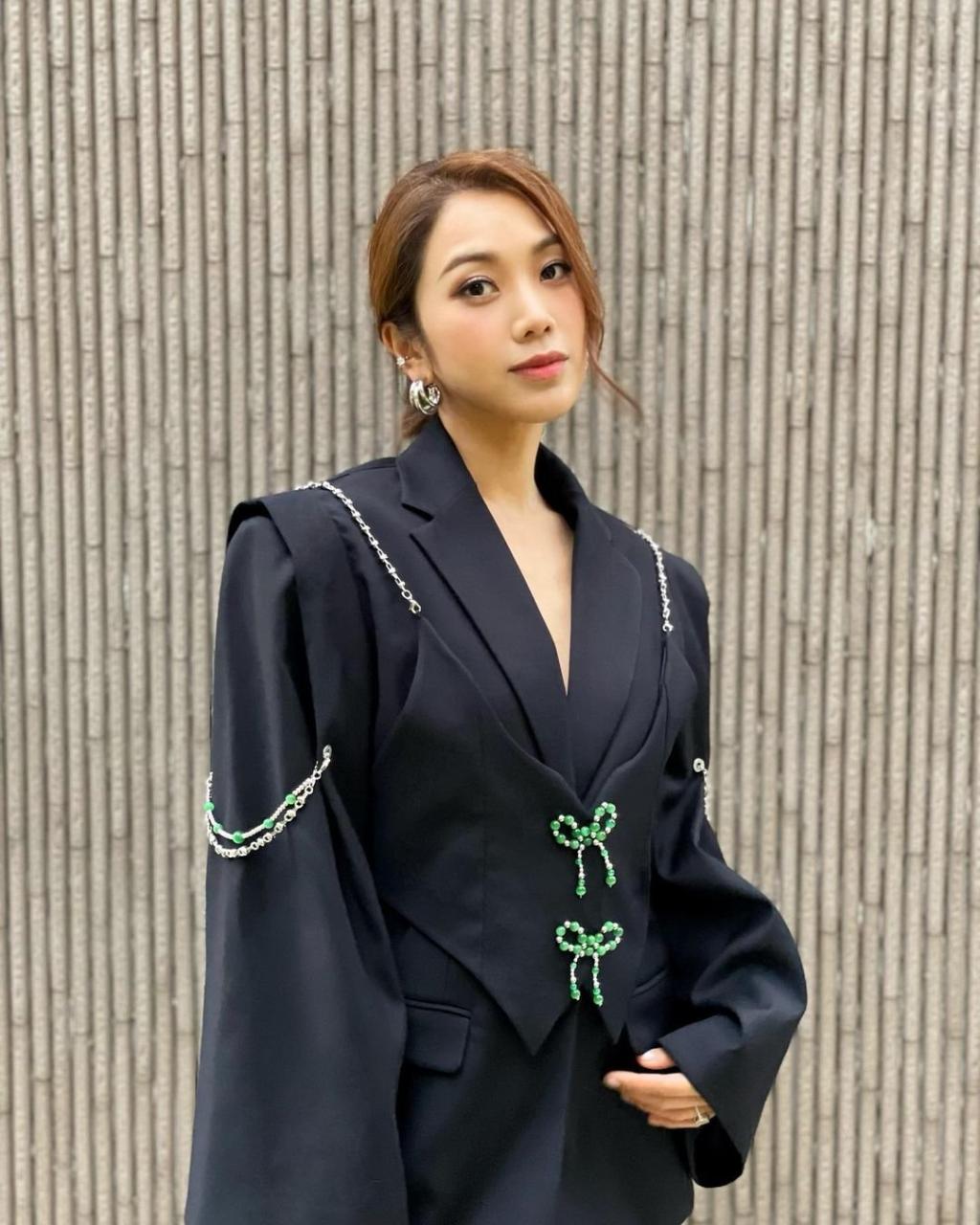 This is a happy love song, but not Lesley Chiang wrote to her fiancé, the original was written to another man, she said, “very excited, it’s been a long time since I sang a happy song, this song is full of positive energy, want to send to everyone, the most important thing is that this song is actually a love song I wrote to my father, is a love letter, and the music video is good fun, I hope you like it, I am looking forward to it all. ”

Lesley Chiang was born in a family of actors, but she has been in the industry for 12 years, did not choose to be “dependent on their fathers”, step by step, successfully transformed from a singer to an actor, and gradually broke out. She also posted an article in March this year, revealing that she had made her debut in a Hollywood drama series. The company’s main goal is to provide the best possible service to its customers.