“Litter Zhou Xun” Patricia Lin (林映唯) will release his first digital single “No One is Still Awake (誰也還醒著)” on his 34th birthday on November 5. He revealed that he had been troubled by sleep disorders through the song; When filming the MV, the cutting-edge Director Tang Yongru (湯詠茹) wrapped up the midnight bus booth for shooting. Fans came to the bus station and raised a light sign not far from the bus station to help, which moved Patricia Lin to tears and shouted, “this is also the first time for my light sign! Thank you!”

Edison Song (宋柏纬), who wrote the lyrics together, didn’t sleep at more than 1:00 p.m. and came to visit the class. He also brought cold and hot drinks to comfort everyone. Song Edison said that because he was a producer for the first time, he was very concerned about the scene. He also asked the agent to pass the picture to him at three or five o’clock. Patricia Lin said, “it’s very big!” although Xiaomei was very tired, she fought hard for her first work, She said gratefully, “seeing everyone working so hard, I am very energetic and happy that everyone is accompanying me to complete this dream!”

Edison Song and Patricia Lin watched the playback in the MV shooting space. Listening to the crystallization of their cooperation in the video, they both said, “cool!” and in addition to Edison Song, Eric Chou (周兴哲), who is filming with Andy Lau in Qingdao, is also very concerned about her singing. Recently, he ran to the Po text of Patricia Lin’s new song and left a message: “don’t you want to listen to me first?” Let the fans scream collectively. 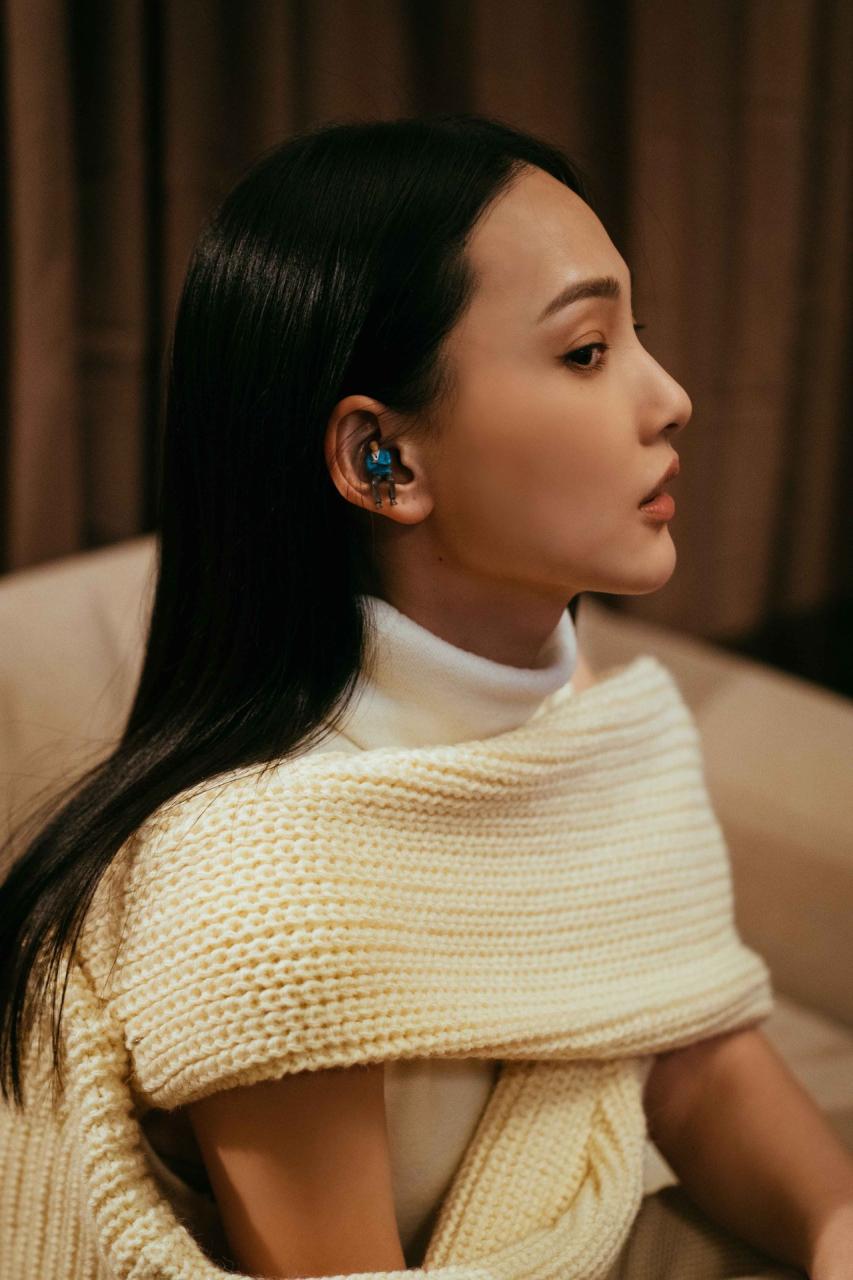