Talk show actress “long long” blew herself up and was bullied by Mr.K (老K)  from the “Yan Shang burn” team. Recently, Mr.K has also been used to consume Pai Bing-bing the murder of his daughter as a hell stem. When Pai Bing-bing learned about this, he condemned Mr.K for “rushing to his own net red road with the blood of innocent dead people, which is unwise”. Yesterday (19th), Lao K talked about this matter again and revealed his views on this matter and hell stem

Mr.K explained that it was an 8-minute homophonic passage, “That’s the last joke, a little hell, but it’s also a homophonic joke, that is, I didn’t want to hype it at all. If I hyped it, I would have put it in the front, or I could put this under the title, but this is clearly the last thing you want to see.” 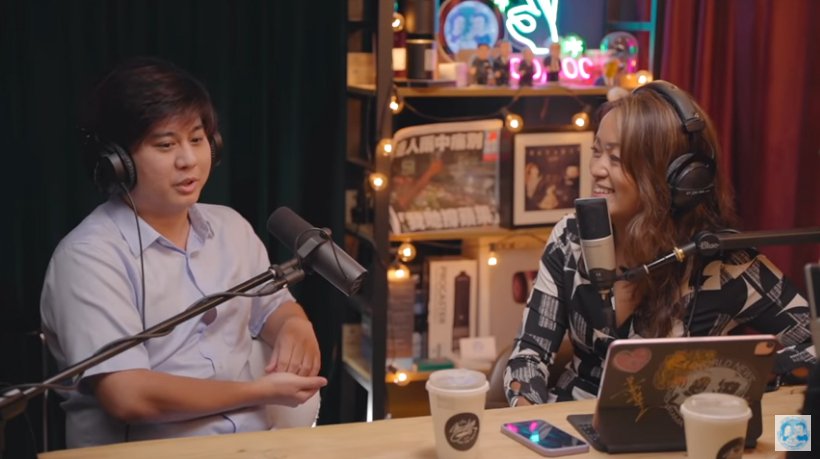 Lao K then stressed, “in my creative process, I don’t like this thing too hell or don’t tell it because it is too color, but it doesn’t mean that I can only tell this or I specialize in this thing. I just don’t limit this thing. Is that a joke funny? I think this thing is very subjective, that is, some people like it and some people don’t like it.” He revealed that in fact, he apologized to Pai Bing-bing during the live broadcast last week, “because I think if the parties have proposed that he is unhappy or disliked and feel that this thing hurts him, I think there is no problem with this apology. Just to be honest, I will not limit my future creation.”

Mr.K also revealed his attitude towards the battle of dragon K and hell terrier, “This is my joke or my choice of this art, but I have never stopped anyone from commenting on this matter. You think it’s wrong to say that I said these words. I think it doesn’t matter, but you have no reason to say that I can’t say this. It’s my freedom to say this, but if I say it, you will scold me or attack me for it This person has a very bad evaluation. I think I accept it. It’s everyone’s choice. ”

Recently, Pai Bing-bing learned about her daughter’s consumption and frankly said that when her friend told her about it, “it’s false not to be shocked or sad”. She said that she didn’t understand Lao K’s “what kind of ideas exist in his mind. Maybe he thinks he is cool and handsome with a modern progressive style, and doesn’t worry that his interest is based on the pain of others.” Finally, she shouted to the other party every other space: “it’s unwise to advise him to rush to his net red road with the blood of innocent dead people. If you don’t want to correct it, don’t hurt anyone else in the future.”