Olivia Tsao (曹雅雯) won the Golden Melody Award three awards with her “Self-centered (自本)” this year: the queen of Taiwanese songs, the best Taiwanese album and the best arranger. Recently, she also announced that she would participate in the legacy “Legacy Presents (都會女聲)” series concert to pre-warn the fans that the song list of her wish will come true

The title of the concert was named “Chill is Self-centered (Chill是自本)” in combination with the concept of “Self-centered” in the album. Olivia Tsao explained: “Chill is self-centered” means to be yourself. With the change of the times, girls are no longer the weaker side of the previous tradition, and they should make their excellent and valuable side shine. ” This is why she joined “Legacy Presents” again as a Taiwanese female singer in the past 10 years. She playfully said that the song list will make fans feel “hey? You can sing this song!” and surprise fans with her private KTV song list. 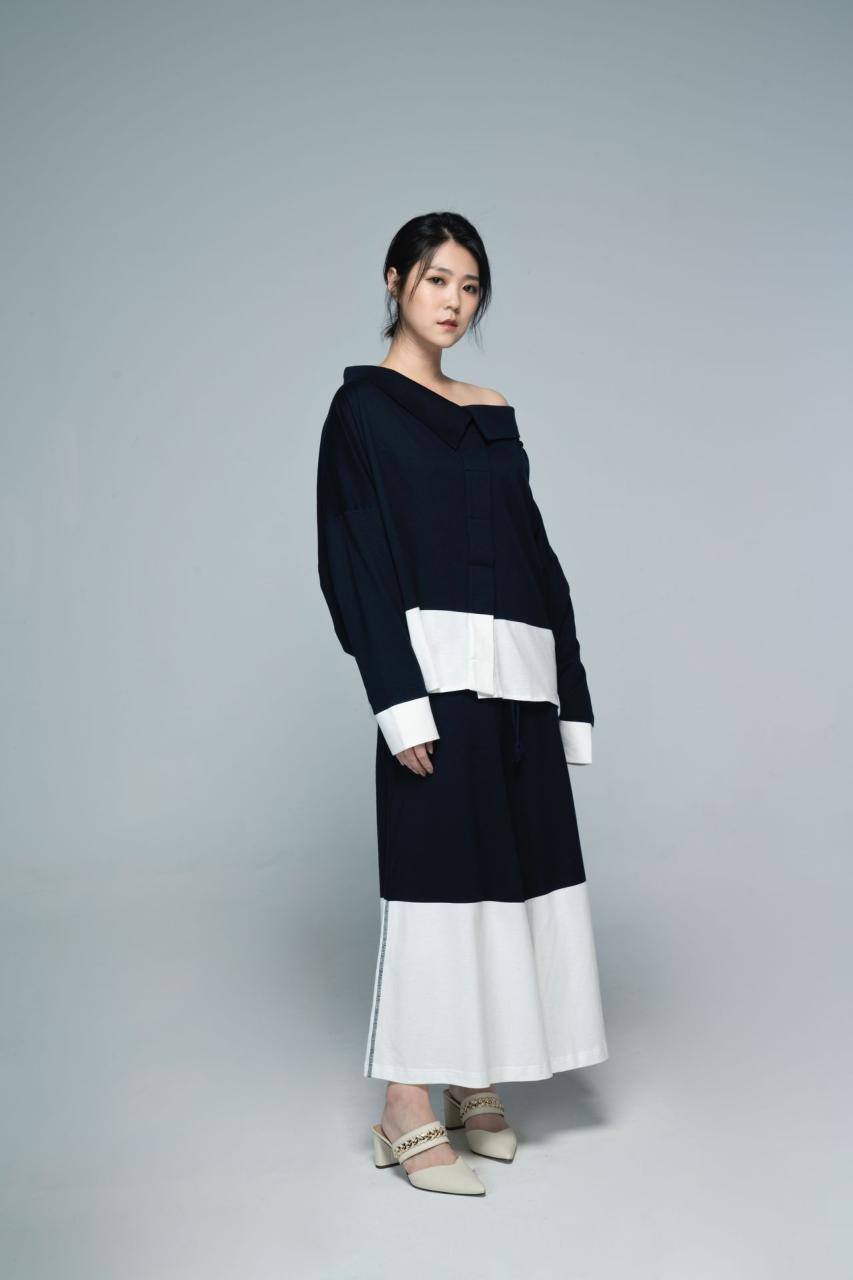 Olivia Tsao, who is currently making her next album, shared her feelings of winning the gold medal for the second time. “Life has been writing words and songs as usual. If it goes well, a new single will be released at the end of the year, but her mood has changed a lot. She has put a lot of pressure on herself, constantly adjusting the details and wants to make the content of the new album better.” she also revealed that she will have the opportunity to cooperate with different excellent musicians. “Chill is self-centered” concert will start in legacy Taichung on November 20 and legacy Taipei on November 27.