The independent Orchestra “No Party for Cao Dong (草东没有派对)” won the Golden Melody Award Best Orchestra and newcomer award in 2017. It was originally scheduled to perform on Taipei Arena for the first time in May this year. The ticket was killed in only 1.1 minutes, but it was postponed due to the epidemic. Unexpectedly, drummer Fan Fan (凡凡) was found dead in the epidemic prevention hotel room on the 30th, and he was 26 years old

According to Sanli news, Fan Fan was found dead in the room of the epidemic prevention Hotel on the 30th. The counter staff immediately called to report the case. The police rushed to the scene immediately. After investigation, it was found that he had been dead for a long time. The detailed cause of death remains to be investigated and clarified. At present, the phone calls at the window of “No Party for Cao Dong” have not been answered. 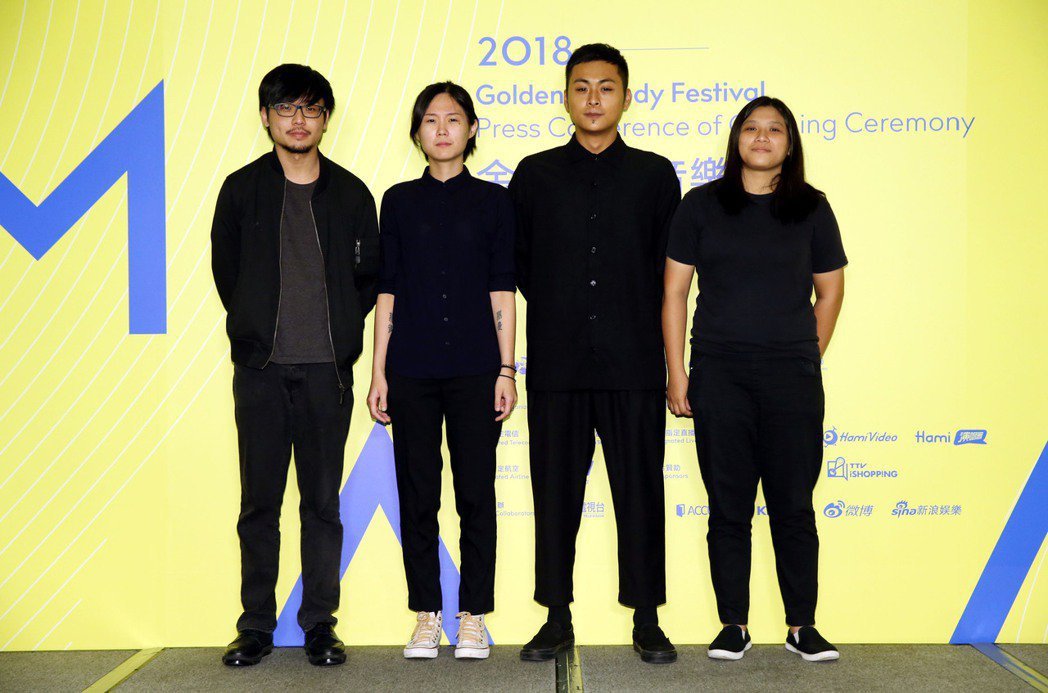