Although movie star Chow Yun-fat (周润发) is a movie emperor, the image of being close to the people has always been deeply rooted in the hearts of the people. In the past, many people met him in the streets. Even when they came to Taiwan to promote films, they still went out jogging, without any superstar shelf. Recently, another netizen shared his encounter with Chow Yun-fat. It is worth mentioning that this is his seventh encounter, but Chow Yun fat’s look unexpectedly aroused public discussion when taking a group photo.

The netizen revealed that he had an appointment with a friend to have dinner in a restaurant in the new territories of Hong Kong. As soon as he entered the restaurant, he found Chow Yun fat and immediately spoke to him. Chow Yun Fat recognized him at a glance: “are you coming again?” thanks to his frequent group photo Po online, he smiled back because he was very happy to see Fage. 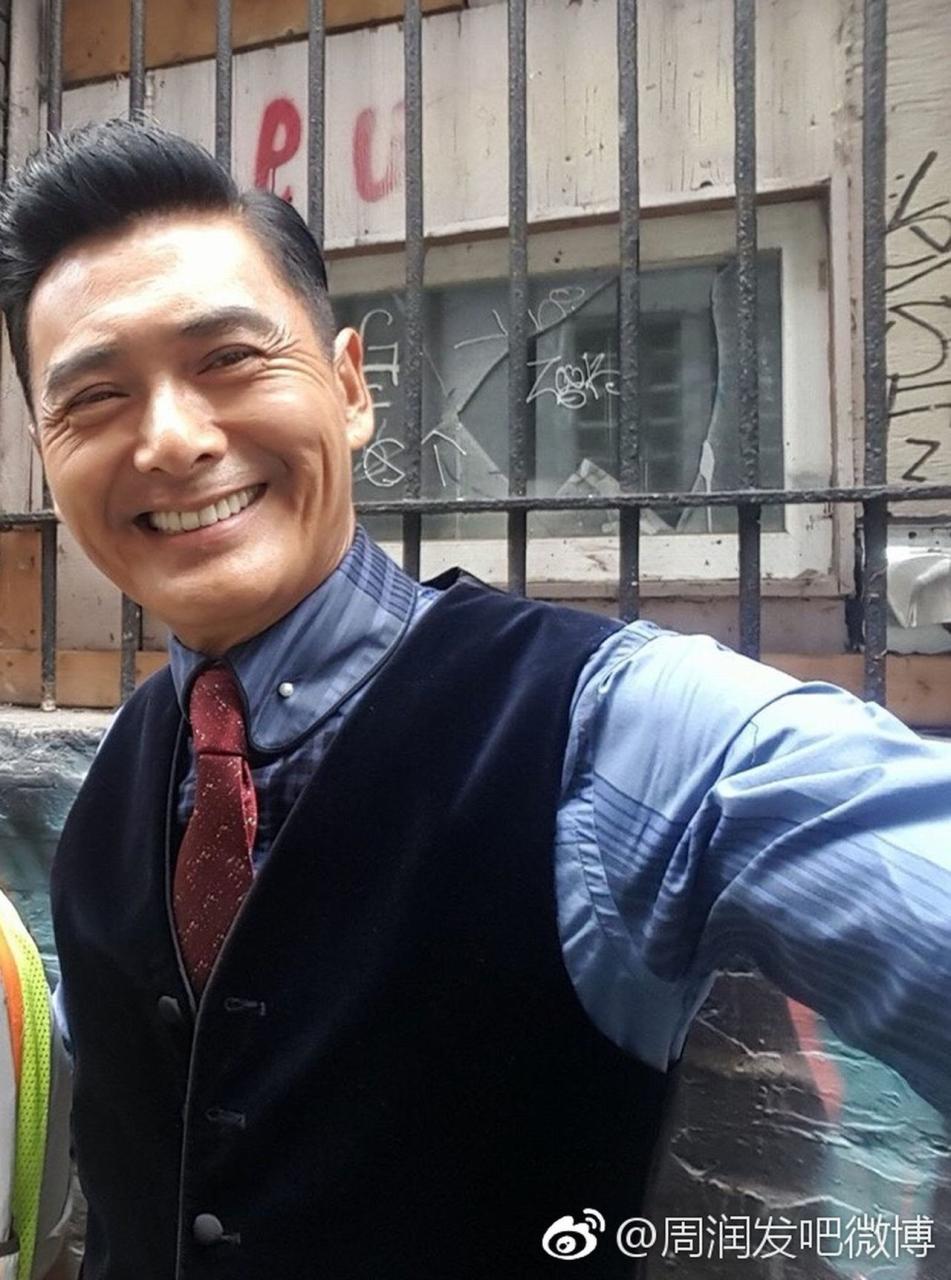 However, in this group photo, Chow Yun Fat frowned and looked unhappy. Some other netizens guessed whether he would be disturbed. They reminded the original Po that he didn’t have to take a group photo every time he saw it. The original Po quickly explained that Chow Yun fat was in the right mood at present, but wanted to put on different expressions when taking photos.