(Kuala Lumpur, 9) Earlier this year on Netflix online “All of Us Are Dead/只今우리學校는”, swept the Netflix charts in various countries, the young protagonists are therefore popular, plus the first season finale when the people have left the ambush, many fans have knocked bowl looking forward to the sequel. After 5 months, Netflix finally announced the production of the second season of “All of Us Are Dead” on the 7th, and released the relevant posters and greeting films of the main actors, and the most surprising thing for fans is that the “green hill” who died in the first season has also made an appearance! 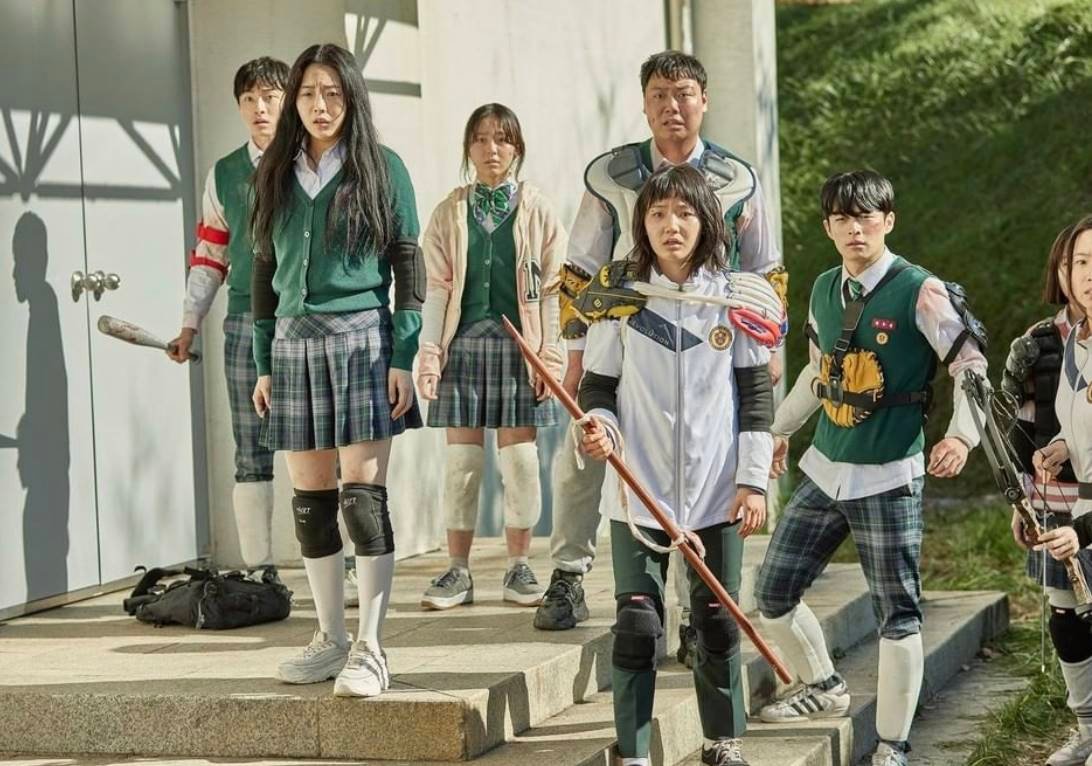 The last survivors of the first season of “All of Us Are Dead” managed to escape from Hsiao Shan, what will happen to them in the second season?

The “All of Us Are Dead” was launched on January 28th this year and quickly shot to the top of the Netflix charts, creating a new craze after “The Squid Game”.

The zombie theme is pulled to the campus, with “school bullying” as the opening, the bullying student Jin-su suffering, Jin-su’s father, Hyo-san High School science teacher Lee Byung-chan does not want his son to be bullied, so he injected the laboratory virus into his son, but because the virus out of control, resulting in his family members are mutated, resulting in campus The zombie outbreak! 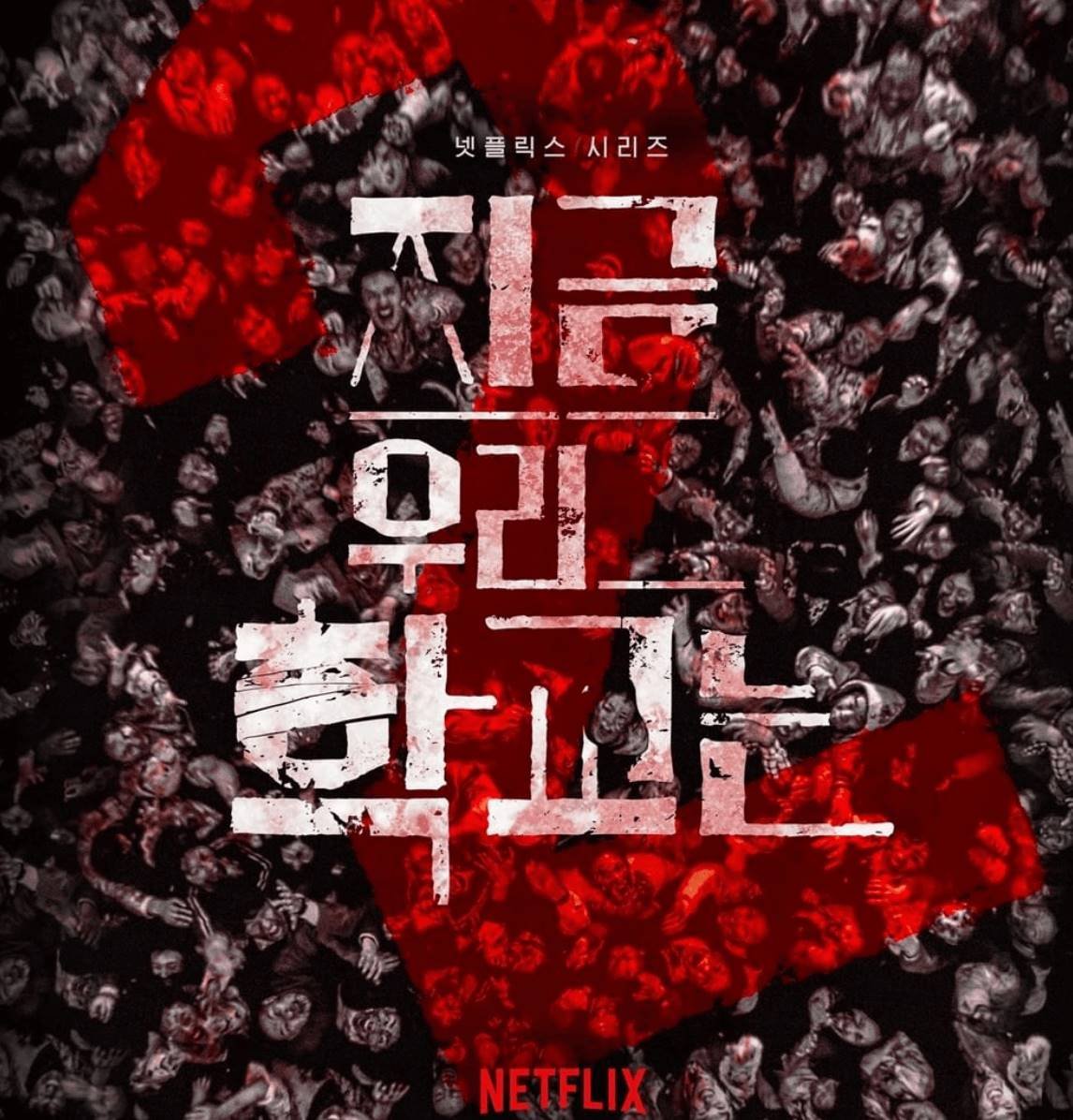 There will be more intense storytelling in the second season of “All of Us Are Dead” teaser.

In the ending of the first season, the eyes were gouged out by Qui Man, but Aoyama sacrificed himself and jumped into the fire with Qui Man, and the last words of Nanra, the class president who became half human and half zombie, all became the ambush of the second season. 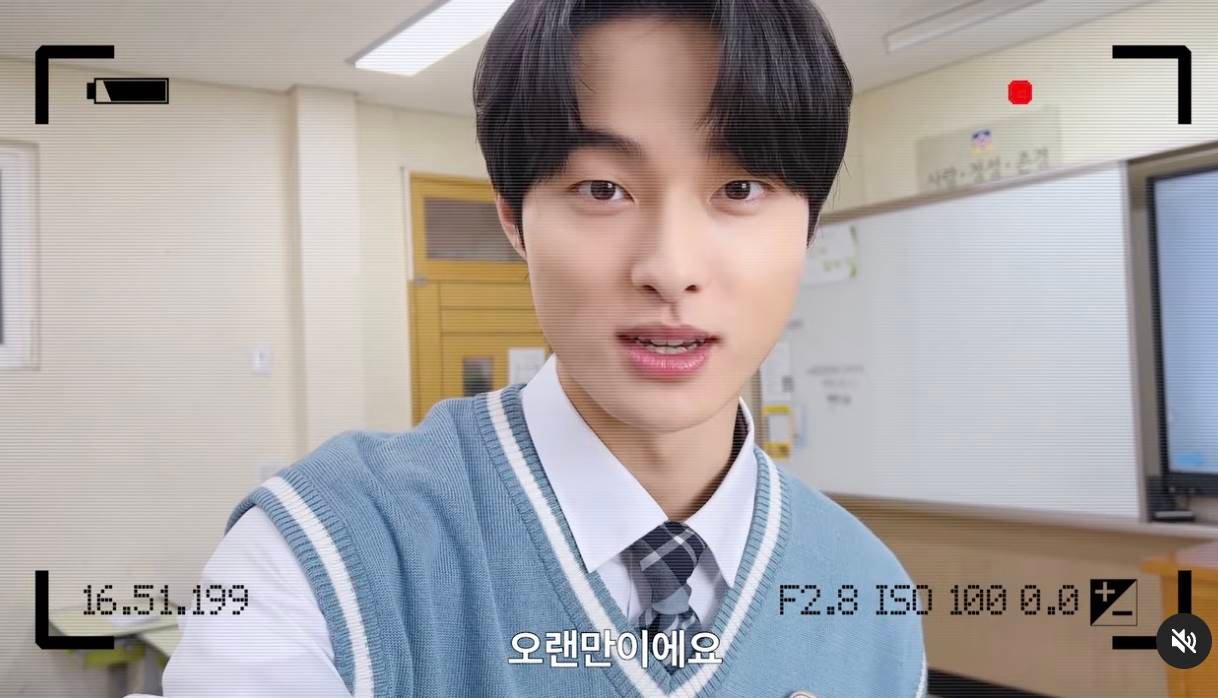 The “Aoyama” who was suspected to be dead in the first season also made an appearance, much to the surprise of fans!

Netflix has officially announced the return of the second season of “Zombie School”, in addition to the release of visual posters, also contains four starring greetings film, and in the familiar classroom, through the DV screen long-awaited to the audience greetings. The first one is “Green Mountain” Yoon Chan-young, followed by “Nam Woon Joo” Park Joo-hou, Park Solomon, who gained popularity in the first season, and class president Nam Ra-chan Cho Yi-hyun. 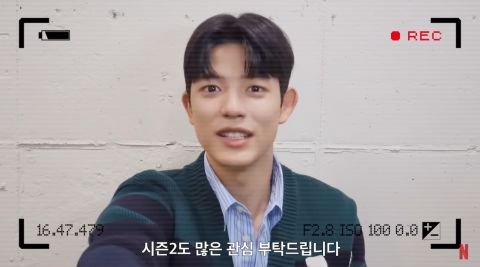 The most popular one, Park Solomon, will also return, how will his love with class president Nam Ra develop?

In addition to the greetings from the cast, Jo Yi-hyun revealed, “Can we survive again? Friends of Hyo-san High School, the second story of more intense zombie survival is about to begin!”

Surprisingly, Yoon Chan-young, who was suspected to be dead in the first season, also recorded a short video greeting this time, making fans exclaim, “Aoyama didn’t die? The first season of the show was a great success. The first time the show was released, the fans were curious about what kind of appearance he would make in the second season.