The first two episodes of the cult crime film series “I Do (我願意)” will be premiered in Asia at the Golden Horse Film Festival. Tickets are on sale today (30th). Nearly 500 seats will be sold in one second.

Chun-Yao Yao, who plays the cult leader, specially received and performed in order to interpret the cult leader’s evil and madness. His long hair of nearly 100 cm revealed the cult leader’s unruly. He was happy that the ticket for the Asian Premiere of “I Do” at the Golden Horse Film Festival was second killed! He said that he was a little nervous when he saw some clips in the dubbing a while ago, and the shooting memories came back. But he also looked forward to seeing “I Do” on the big screen with everyone

Aaron Yan, who plays a popular superstar, looks like a seemingly reborn change in the play, fading the halo of a big star, sending leaflets in the street and even helping to wash dishes. He said, “I’m very happy that many people are attracted by this theme. Especially at this moment, the world is different, and faith is particularly important.” he believes that “I am willing” to explore the issues of life in a suspense way, and pursue and feel faith through the film-viewing process. This time, when he stepped into the Golden Horse palace with his work “I Do”, Aaron Yan shouted: “this is the palace of dreams from small to large, and this is the best dream pursuit.”

Francesca Kao, who plays Chun-Yao Yao’s left and right hand, is also a school tutor. Her role is very contrasting and charming. She said frankly, “I feel physically and mentally exhausted when I do my homework. When I enter the play, my life is immersed in the obsession of defending myself in the true and false. I don’t know if I can erase those marks layer by layer.” she said: “of course, every character will leave marks in my life, more or less. This is also a wonderful and beautiful accumulation.” Francesca Kao hopes that after watching the Asian premiere, “you can see the beginning of each character, and then continue to enter the self-question and answer of the infinite cycle of right and wrong with us, so as to find the direction and answer you are willing to find. I hope they are positive and beautiful.” 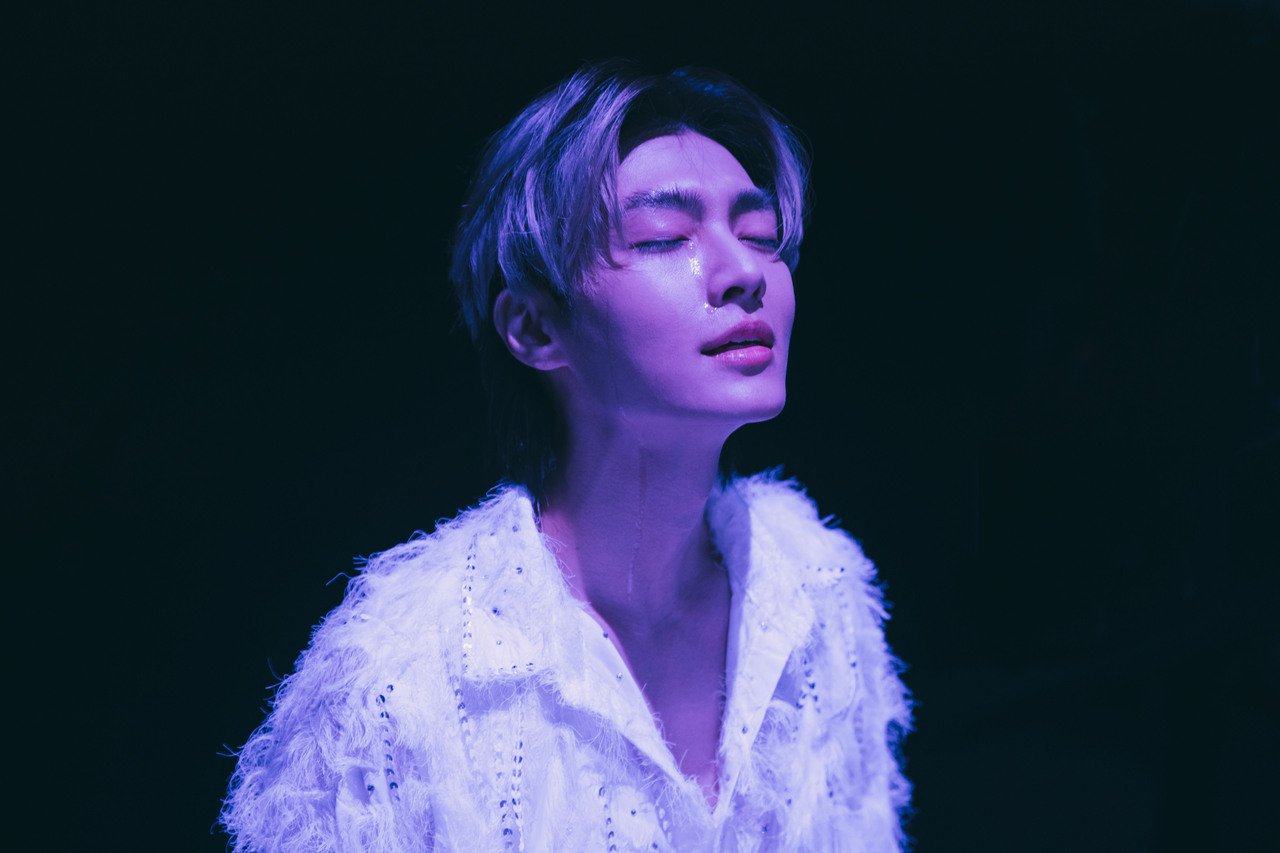 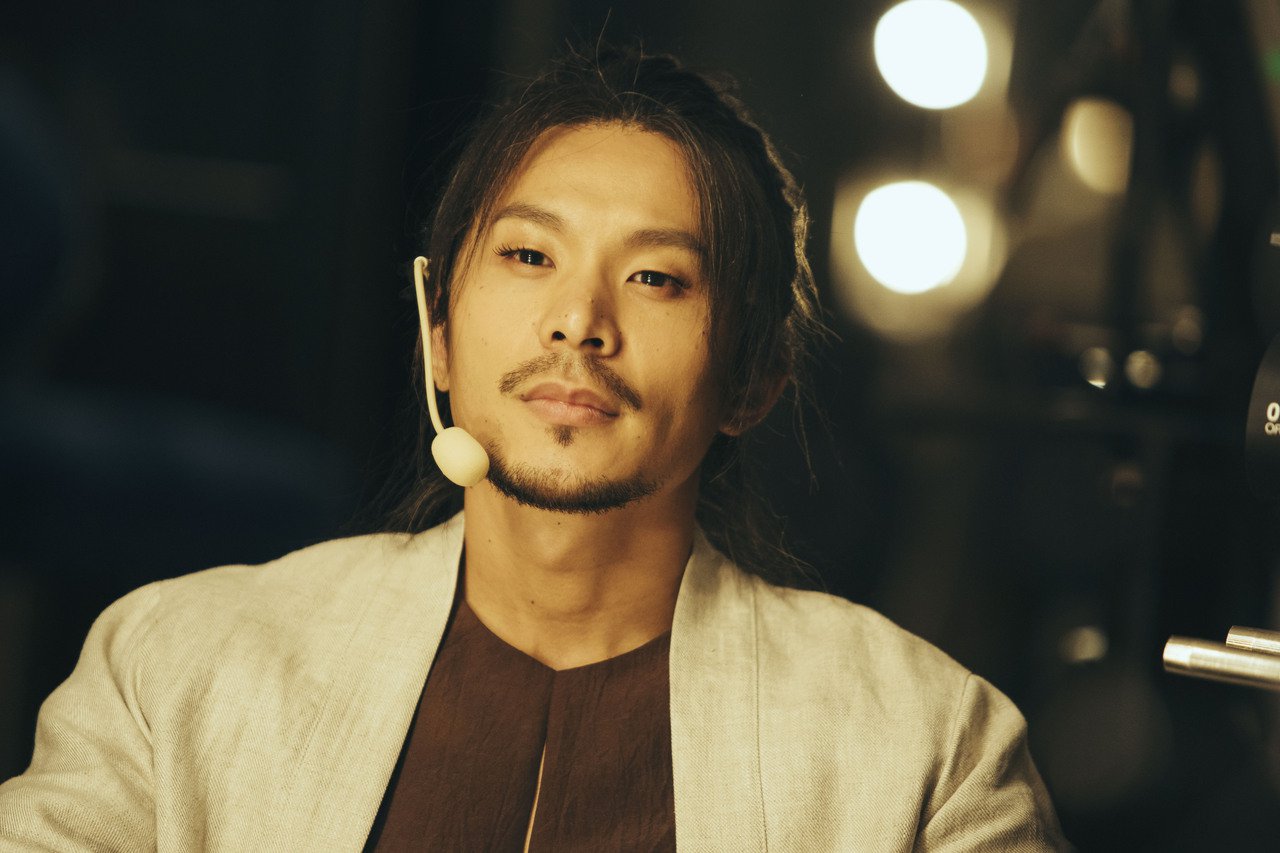