Natalie Tong was on the show tour a few days ago The first time I saw the show, I tripped and fell, but fortunately, Joel Chan came forward to protect the flowers, there was no danger!

(Hong Kong 27) TVB held the “Anniversary Celebration 2022” yesterday (26), introducing new dramas and variety shows one by one, with nearly 100 artists in attendance. However, wearing a halter dress and 5-inch high heels, Natalie Tong fell on stage, but fortunately, Joel Chan was there to protect the flowers and help her up. She ended up with no serious injuries and was generous enough to laugh at herself: “I hope to bring you a ‘brilliant performance’.” 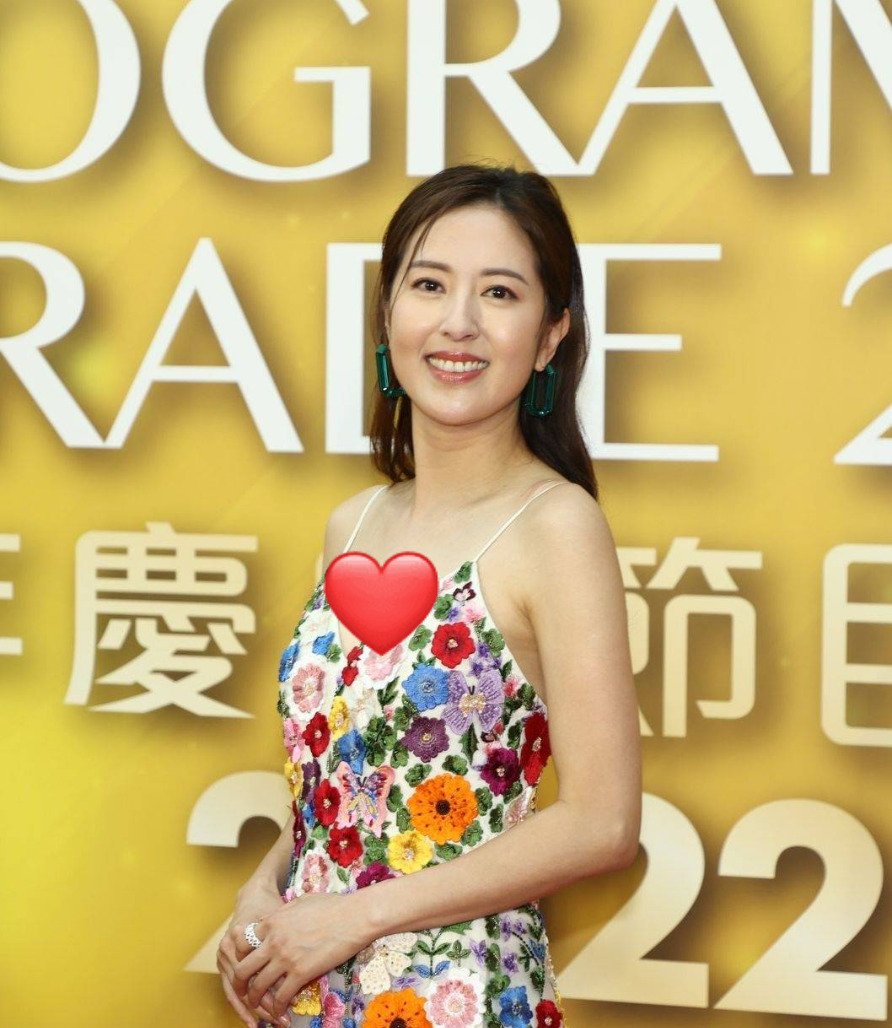 In the “Anniversary Celebration Program Tour 2022”, a number of artists have come on stage one by one to introduce their new dramas. Among them, Joel Chan and Natalie Tong on stage to promote the unit drama “My Pride”, the woman accidentally fell on stage to bend down, fortunately, Joel Chan next to her immediately to support her, has been on stage Guo Jinan also catch up to care. 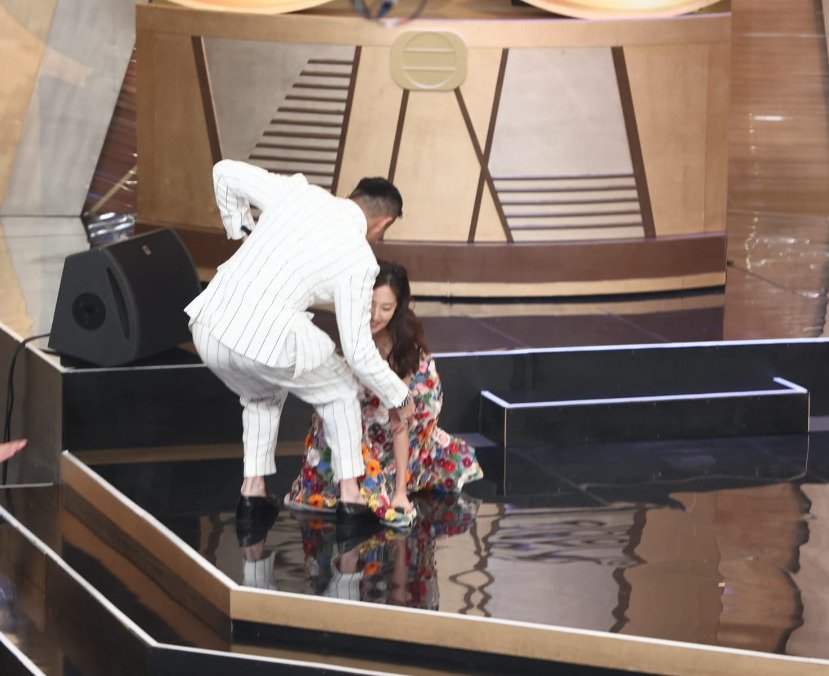 The two were interviewed together afterwards, referring to the hiccup that just happened, Joel Chan also instantly protected the flower, saying that he usually has a strong arm training, one hand to help her up, he said: “I was really worried that she would fall and go naked, the most afraid is that the suspenders of her skirt will break, but I had to move a strong arm, but fortunately she was as light as a swallow.”

As for Natalie Tong, she said she was lucky not to have sprained her foot: “I had a moment of vacancy, and I’m really lucky that Joel Chan was strong enough… I hope to bring you a ‘brilliant performance’.”

In addition, mentioned that she has “Super Messenger”, “White Power II” and return drama unit broadcast in the second half of the year, is the most “prolific” in the flower girl, asked can have confidence for TVB to compete for recovery view? 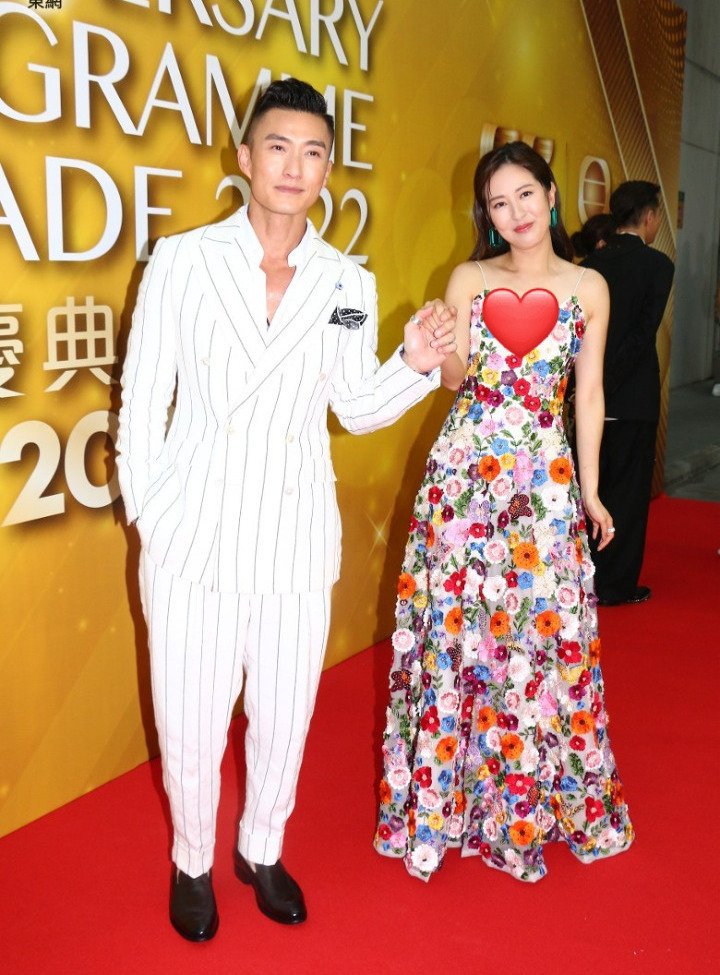