(Hong Kong, 3 July) the much-anticipated “Big White Duel 2 (白色强人II)” has been officially broadcast on the Internet, this time the new addition to the cast Nancy Wu recently for drama interview, asked her and former lover Kenneth Ma to perform together again, and she generously responded to the feelings of this cooperation, but also confessed to 20 years in the industry, admitted to having “career anxiety”. 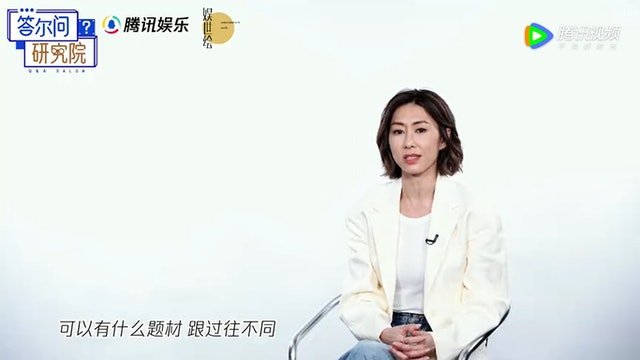 Nancy Wu has been 20 years in the industry this year.

As we all know, Nancy Wu and Kenneth Ma in 2008 because of the shooting “dance miracle” bond, and later in 2009 oa pen relationship, when the two high-profile dating often together to work, but dating not enough to break up in a year, they also goodbye is also a friend, has been in the drama series meet.

This time she joined the drama “Ming Cheng North Hospital” to start a power struggle, during which she fell in love with Kenneth Ma, and Tang Shi Yong staged a triangular relationship. Asked about their tacit understanding of the drama this time, Wu Dingxin replied: “We have known each other for 20 years since we shot “Triumph in the Skies (冲上云霄)“, and we have worked together many times in the middle. In fact, in the play, I think I really do not have to say too much with him, that is, we have worked together many times, so it may be a tacit understanding, it is very understanding, very know each other is how, so in the process of acting, is not to say, very trust each other! And what problems we encounter will be …… can go well with an actor and colleagues.” 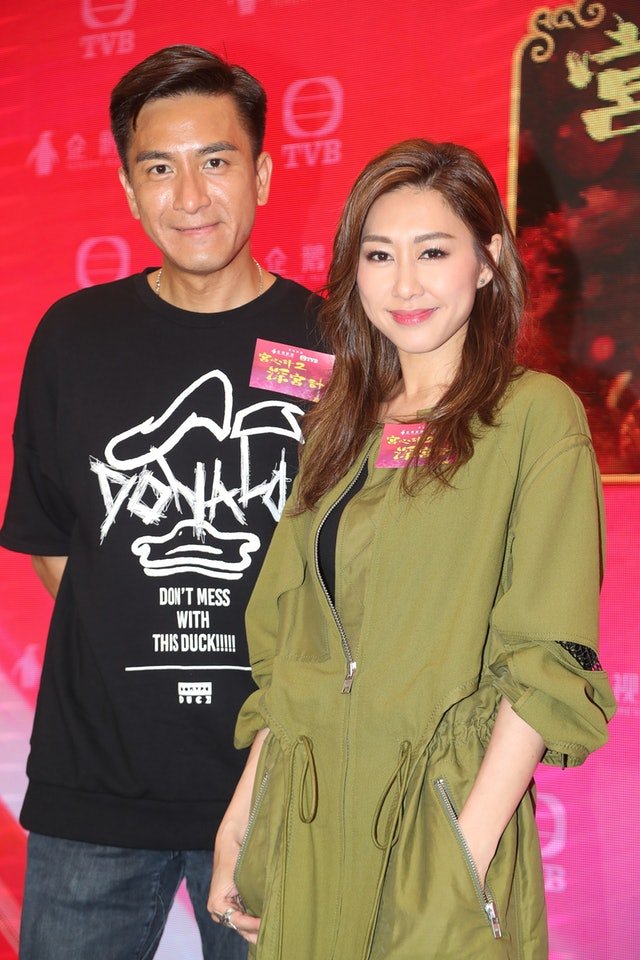 They are also friends, and they meet more frequently in episodes. 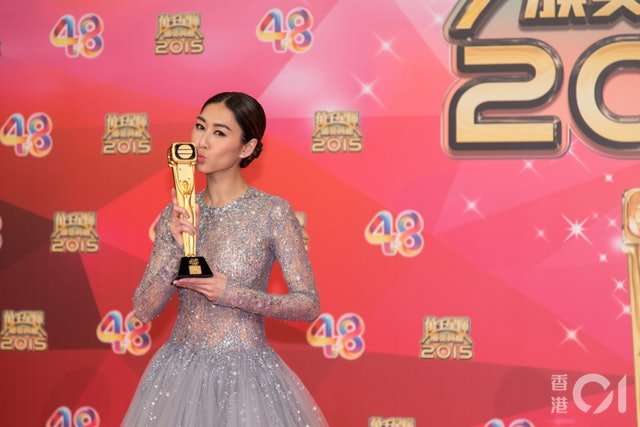 Nancy Wu won the Best Actress in 2015 and 2016 in the “Millions of Stars Award Ceremony” in a row, and was tied with Wang Mingquan, Deng Cuiwen, and Yu Shiman as the actor who won the most behind-the-scenes scenes.

She also hopes to become this generation of Hong Kong drama classics: “TVB out of a very good actor, now when I shoot myself, to this line of development, will think back to the day they shot which play, when that play is how to shoot, I think listening to more, and then my heart felt that our generation, the same can play well, is the hope to become our generation of classics! “