(Semporna 26) – Singer, director, internet celebrity, Youtuber and host Namewee, who is from Muar, Johor, Malaysia, was in Semporna, Sabah on Wednesday (25) and posted photos of his island tour on his Facebook page.

It is believed that the company’s schedule, Namewee and colleagues on Tuesday (24) arrived in Semporna travel, in addition to leaving footprints in the famous island, it is estimated that also took a boat trip around, which even in the sea at the pier to stay photographed. 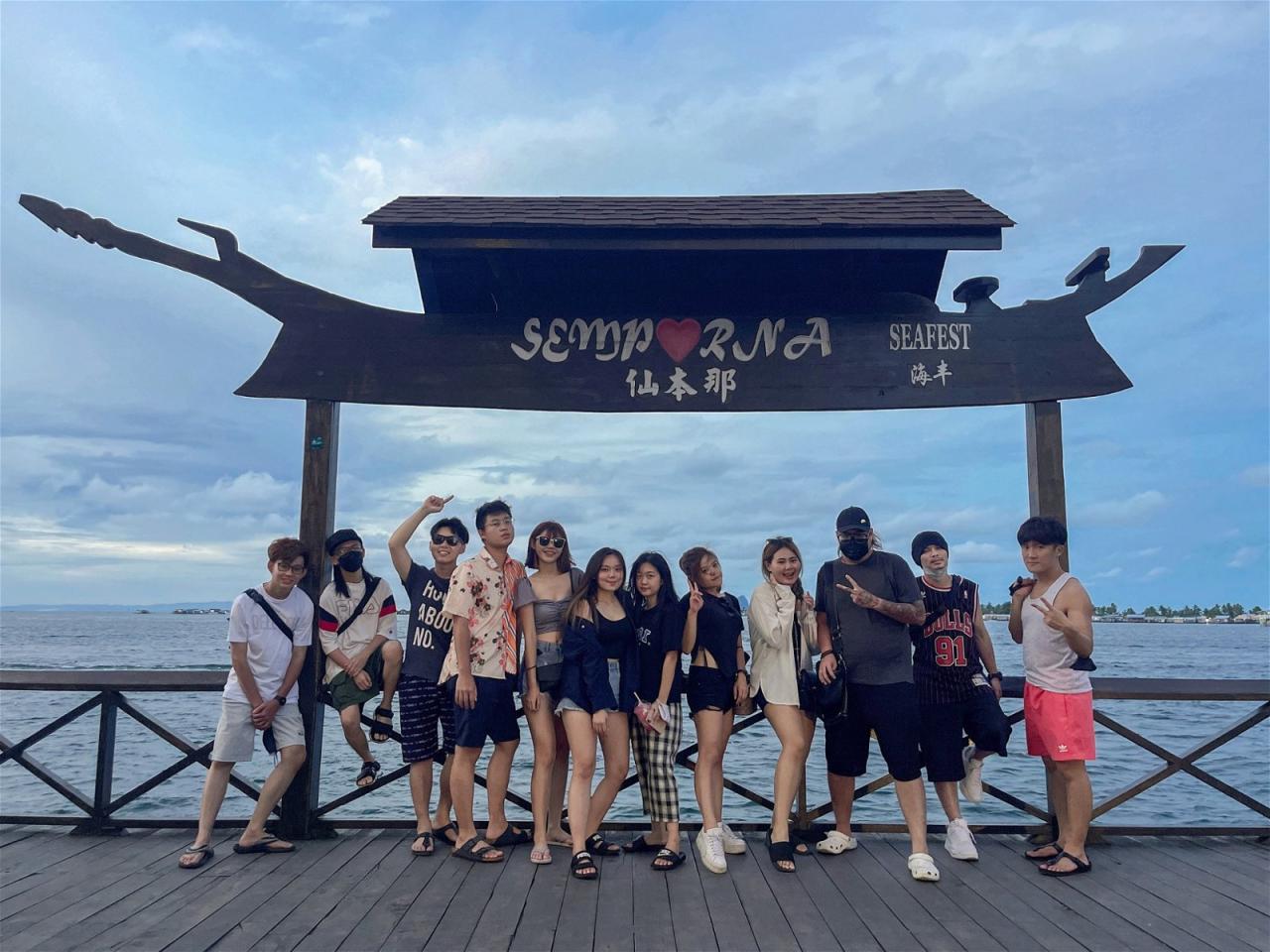 Namewee then also uploaded a number of pictures on his Facebook page, and said, “It is rare to squeeze in a few days of vacation to travel to Sabah with colleagues. The company’s main business is to provide a wide range of products and services to the public. 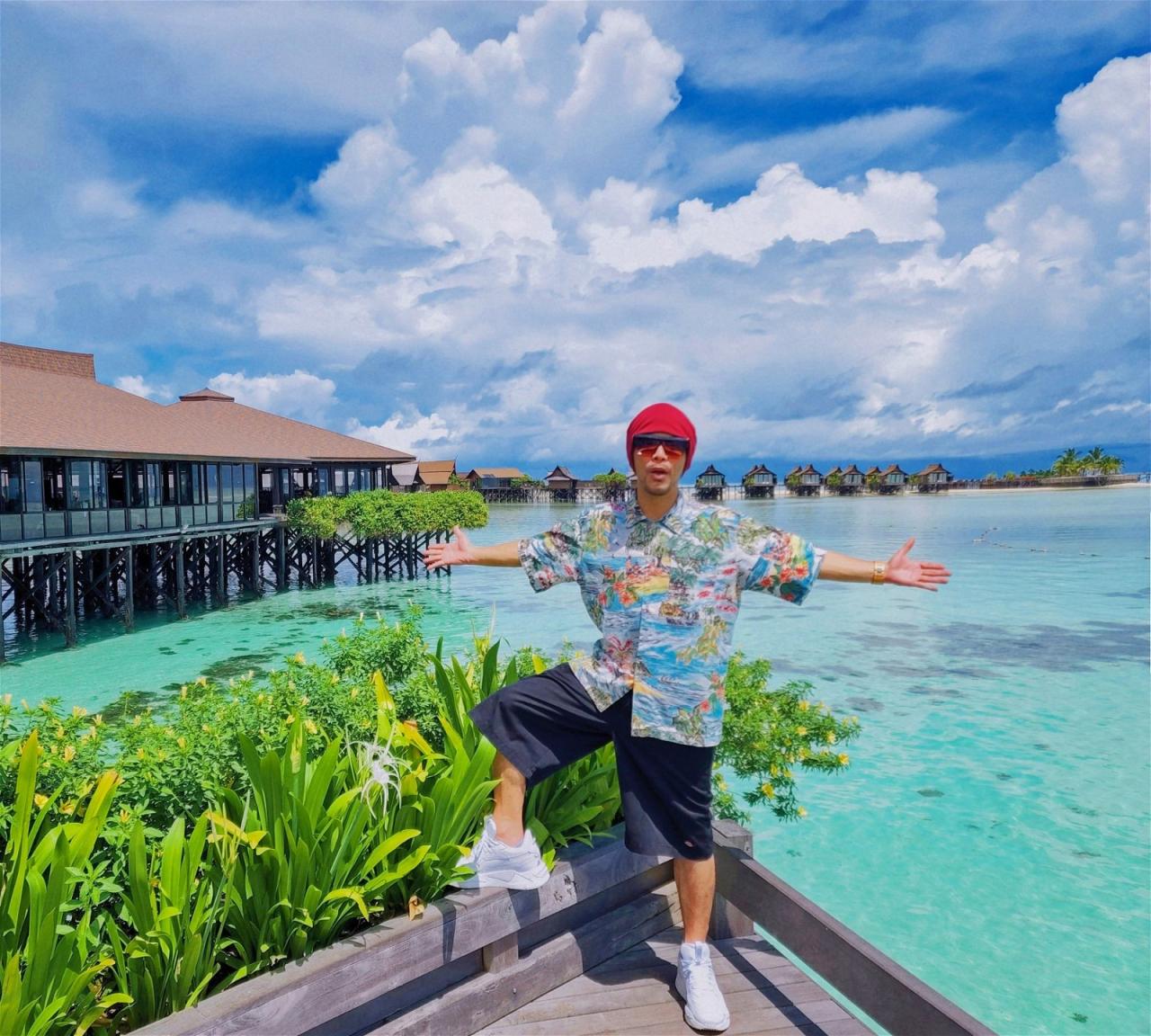 In addition to the majority of netizens welcoming Namewee to Sabah, some took the opportunity to reflect on the problem of garbage at sea and some invited Huang Mingzhi to travel to Tawau and Kota Kinabalu. 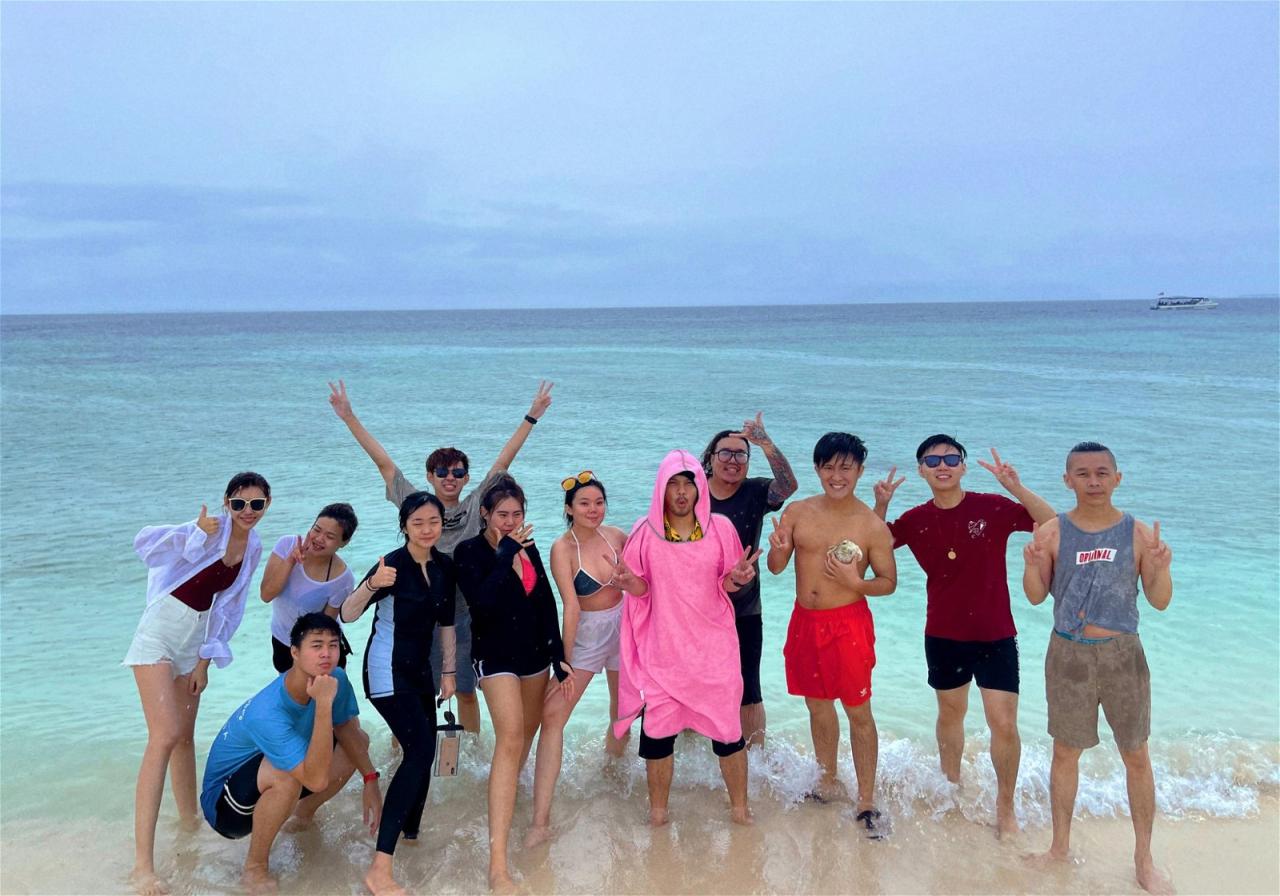