Variety show “Ride On Waves 3” caused a lot of topics after the opening of the broadcast.

(Shanghai, 27th) The variety show “Ride On Waves 3” immediately created a buzz on the internet after the first episode aired. 30 participating sisters, including Cyndi Wang, Myolie Wu, Fiona Sit, Tsai Zhuo Yan (Sa), Gillian Chung, Jessica Jung, Wu Jinyan and many other top-tier actresses, have been attracting attention to their every move.

Recently, Myolie Wu revealed in “Surprise Training Room” that she would love to be in a group with former Girls’ Generation member Jessica (Jung Soo Yeon) and said that her son sang a song for his mother’s participation, which made her feel warm. 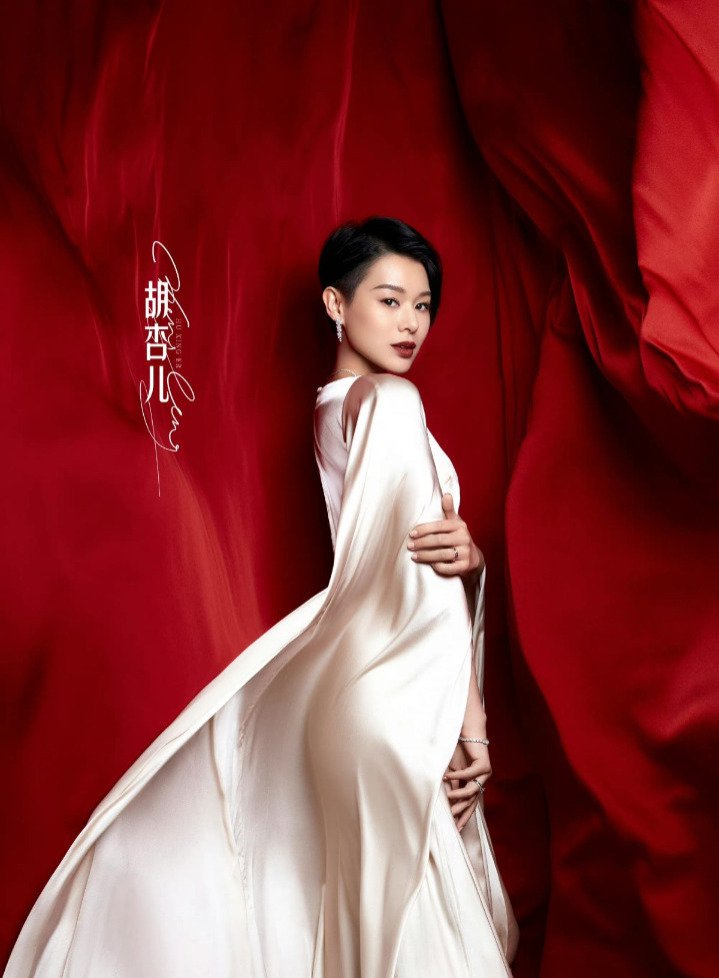 In the program, in addition to Myolie Wu, there are a number of sisters are playing the game together, in the process of dance teacher Chen Qi Yuan asked the sisters, if you want to pick a sister to become a group who will choose, Myolie Wu said frankly: “I definitely choose Jung Soo Yeon, she has a lot of things I can learn.” 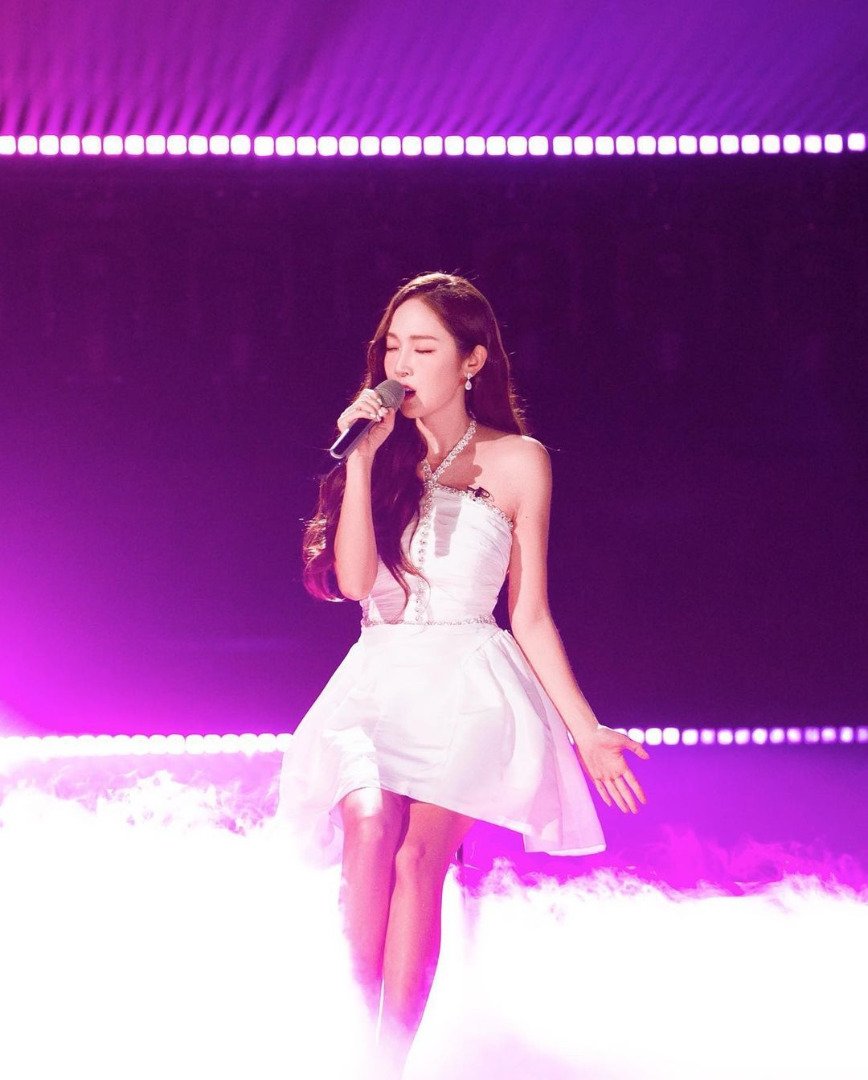 The first time I saw a woman in the world, she was a member of the popular Korean girl group Girls’ Generation.

Myolie Wu also revealed that her son knew he was participating in the show and gave her a lot of loving encouragement and would say directly to her, “Go mommy, mommy I miss you, I love you.” She laughed and said that her son would always sing her a self-created “mom song” with lyrics like “Love you Love you mumi…”, “miss you mumi, miss you miss you mumi…”, and then sing the same song to his father.

When asked if the song was handed over to her son by Anna Wu herself, she laughed and said, “No, it’s actually a song he learned in kindergarten, but he added these words himself, it’s not such a song per se.” The son’s action made her quite warm. 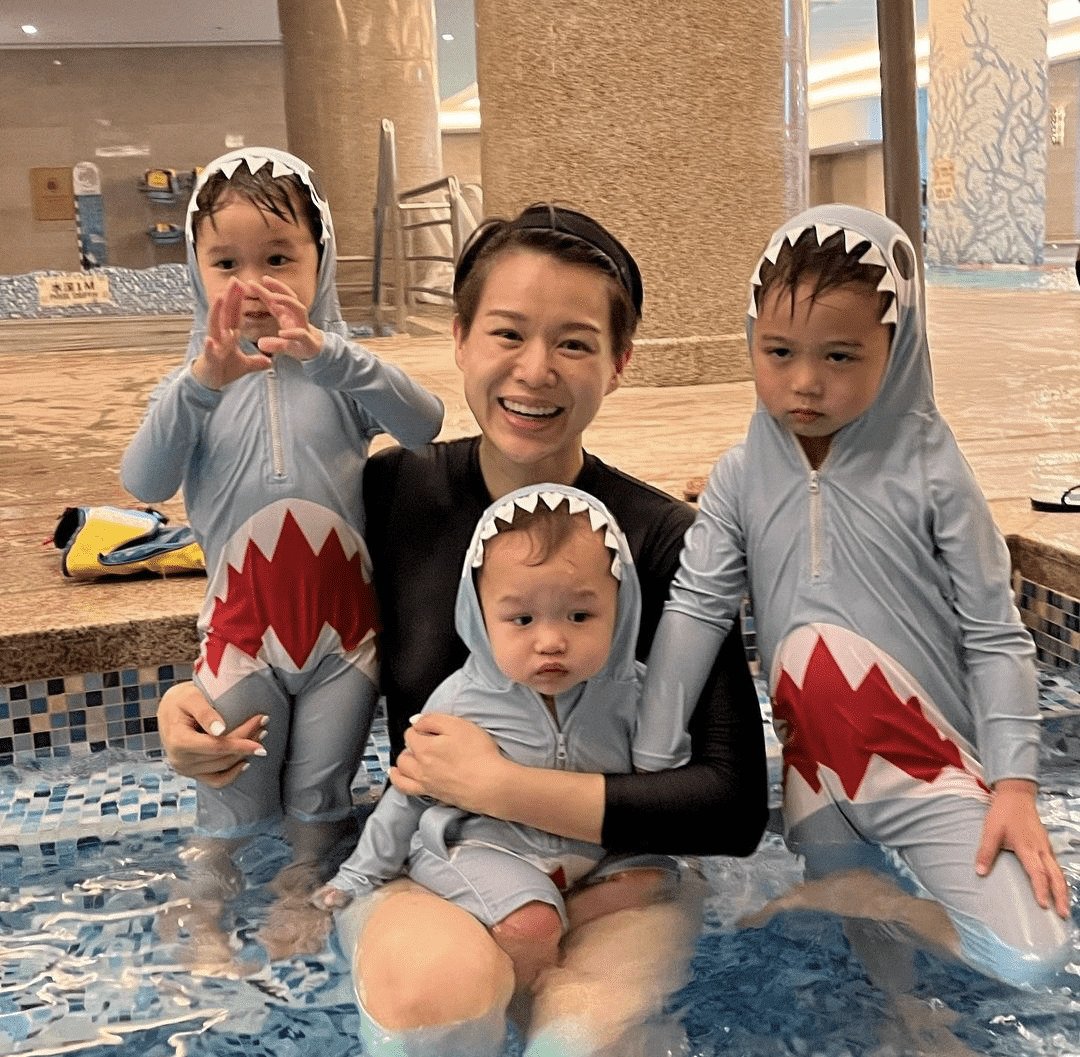 Myolie Wu has 3 sons with her husband

In addition, Myolie Wu sang “Years Like a Song” with sunglasses on the first stage, winning the approval of many netizens. The company’s main goal is to provide the best possible service to its customers.

However, Myolie Wu said that she is not confident in dancing: “No, singing is fine, but dancing is a bit scary, because I have not learned. It’s good to have some stage experience, but I think I was under a lot of pressure 10 years ago when I was in that “Dancing Miracle”. But I think this time to come is the “ride the wave” this program, there is not so afraid of the previous, I think I am mature.” 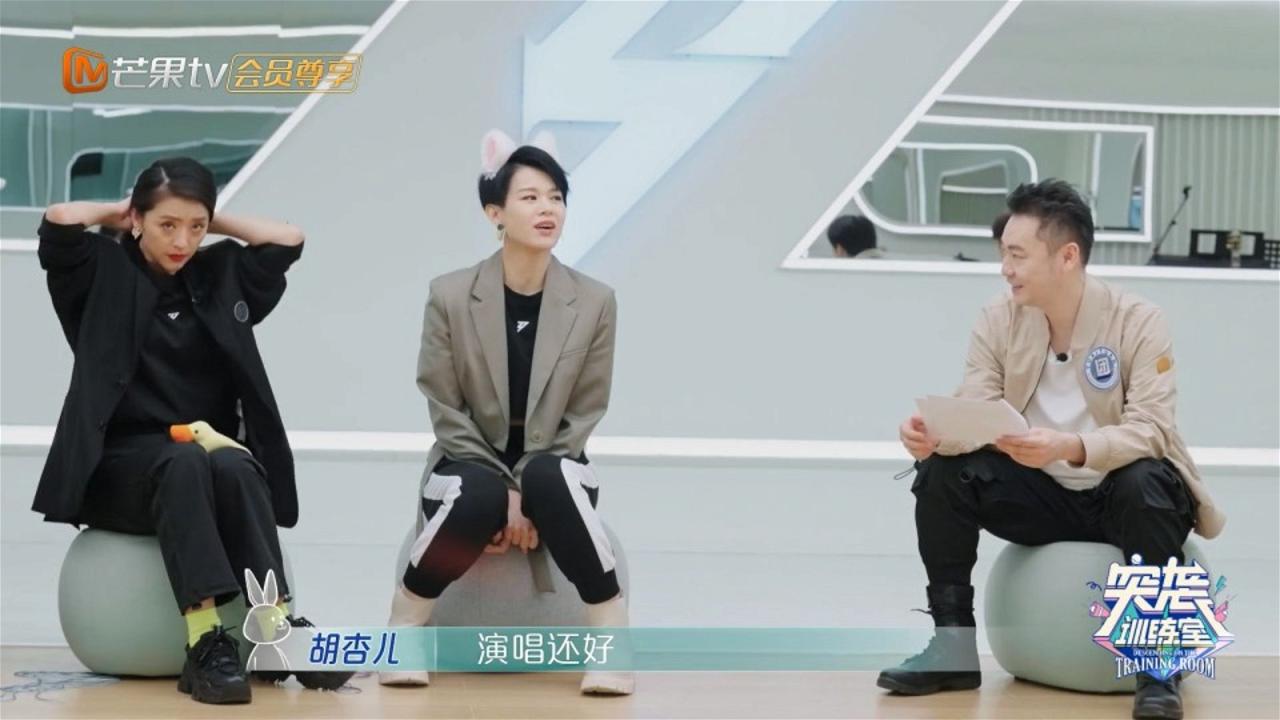