Muta posted a picture of a chicken breaking an egg on Ig at noon on the 7th. He was suspected of being promoted to be a father. Later, he also confirmed the good news to the media. 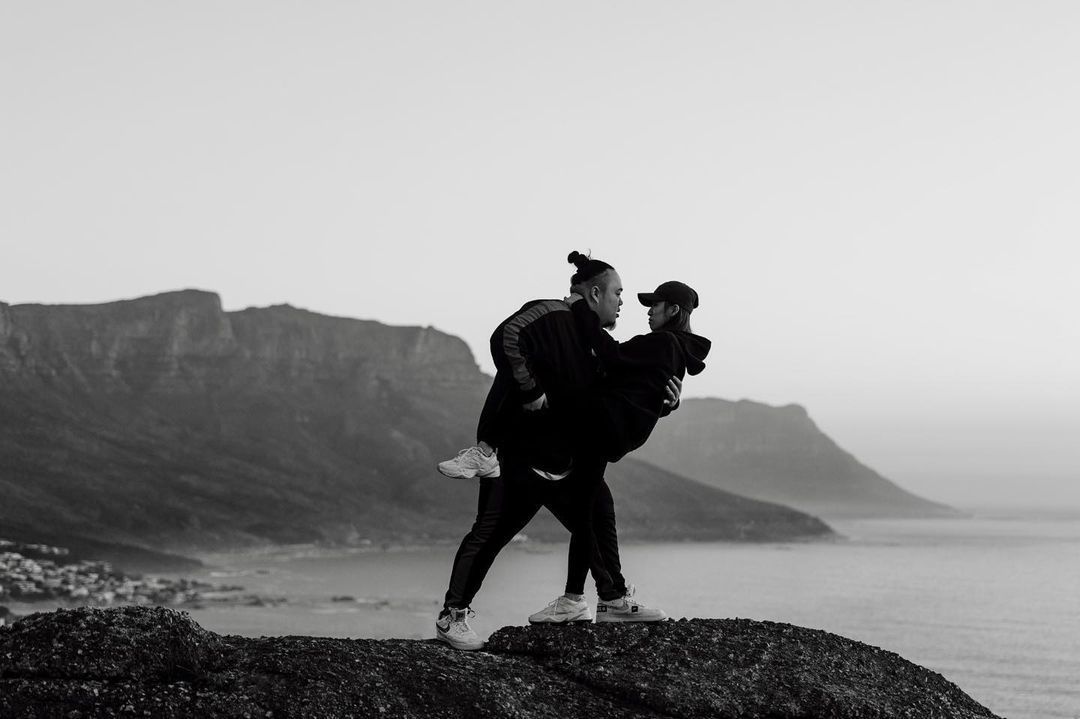 According to the Ettoday report, Muta confirmed that his son was born today and his mother and son were safe. When he was a father, he felt very moved and thanked his hard-working wife. At the same time, he also revealed that he and his girlfriend of six years had registered for marriage. When his girlfriend found out that she was pregnant, it was when she released an album this year. Then the two decided to register for marriage because they were less than three months old, And because of the epidemic, it was not made public. 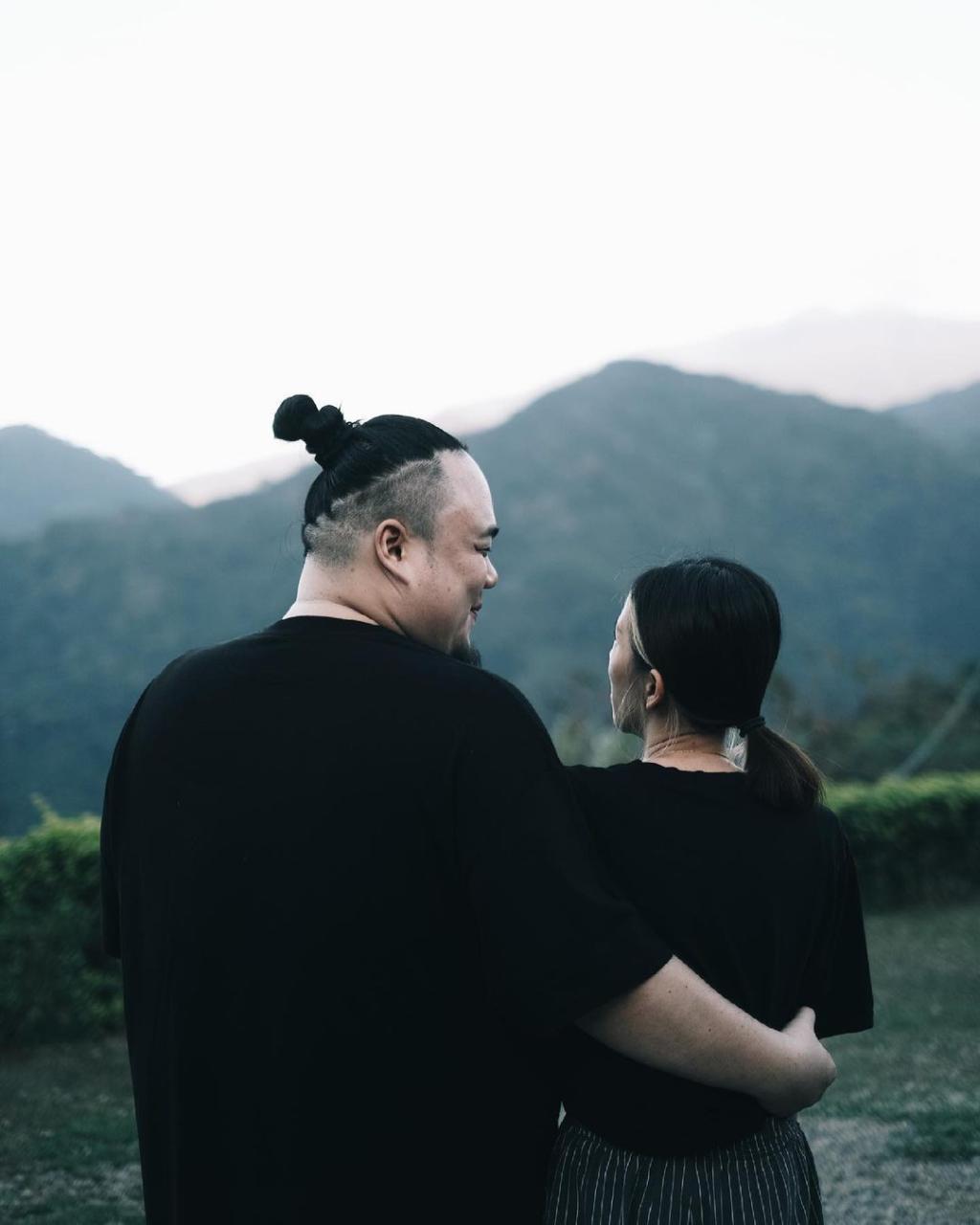 Muta married and had children with his girlfriend of 6 years. Figure/taken from abyss IG