The monster disaster movie “Deep Sea Mutant Snake/深海蛇难” was officially released on August 27 and will be released on Tencent Video and Youku. The film is produced by Tianjin Rabbit Hole Film and Television Culture Media Co., Ltd. and Xuzhou Dajia Film Co., Ltd., with Wu Yang as the director, Zhao Yixin, Li Jiayi, Qiu Shijian, Jiang Yanxi and others starring. 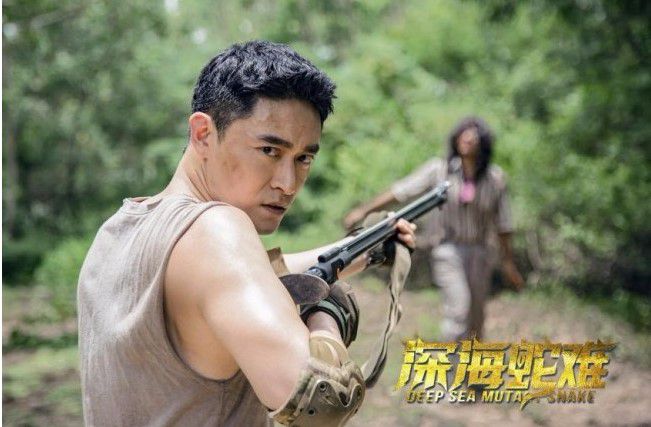 The story of “Deep Sea Mutant Snake” begins in a laboratory that breeds all kinds of evil. Qin Yu’s girlfriend died unexpectedly while investigating the Cass Group. In order to be able to accuse this evil biological group in court, Qin Yu followed the witness Jason Deng. On the freighter, but accidentally attacked by a group of snakes, the strange ecological environment of the island and the life-threatening pursuit of giant snakes put everyone’s life at risk… 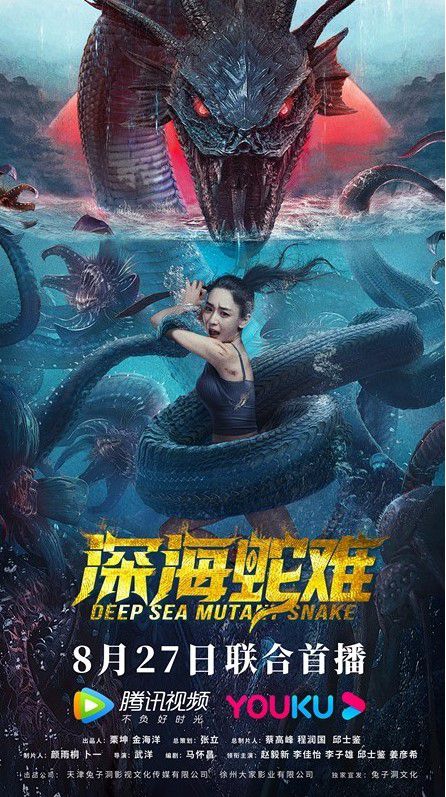 Sensual and spiritual shocks in Shekou

For the horror and disaster movies that have appeared frequently in the market in recent years, the impact of visual and sound images has become a highlight that attracts audiences. Under the premise of including a wide range of elements, the preview of “Deep Sea Mutant Snake” will be “perfect” as soon as it is released. Feel full. The predicament in the gloomy and deep sea is beginning to appear. Countless giant pythons meander through the streets, covering the hull of the ship at high speed and tearing everyone off guard. Tourists panic and flee and die one after another, just like a purgatory asura field. The thick body is positioned by sound, and the screams reveal murderous intentions. Everyone’s life is hanging by a thread several times, and the audience feels a chill in their hearts when they are in it. 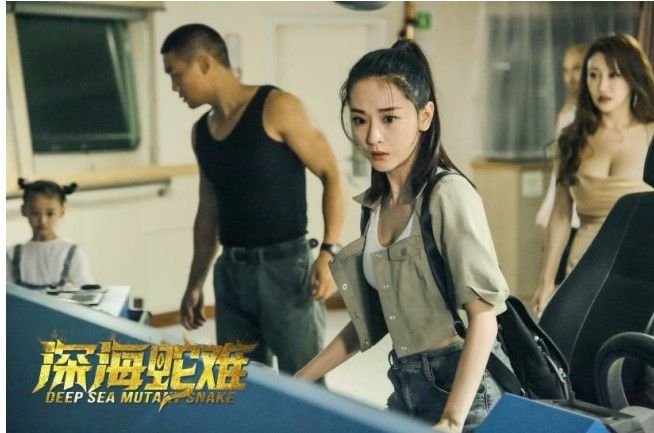