(Hong Kong, 6th) Aaron Kwok married a 22-year-old model Moka Fang in 2017. After marriage, they welcomed 2 lovely daughters, Chantelle and Charlotte, with a happy family life. After Moka Fang gave birth to her child, she devoted herself to her husband and daughter at home, and shared her daily life online from time to time. Recently, she posted a beautiful photo of celebrating the festival with her husband and a pair of baby daughters and took the opportunity to flash, the picture is warm and loving. 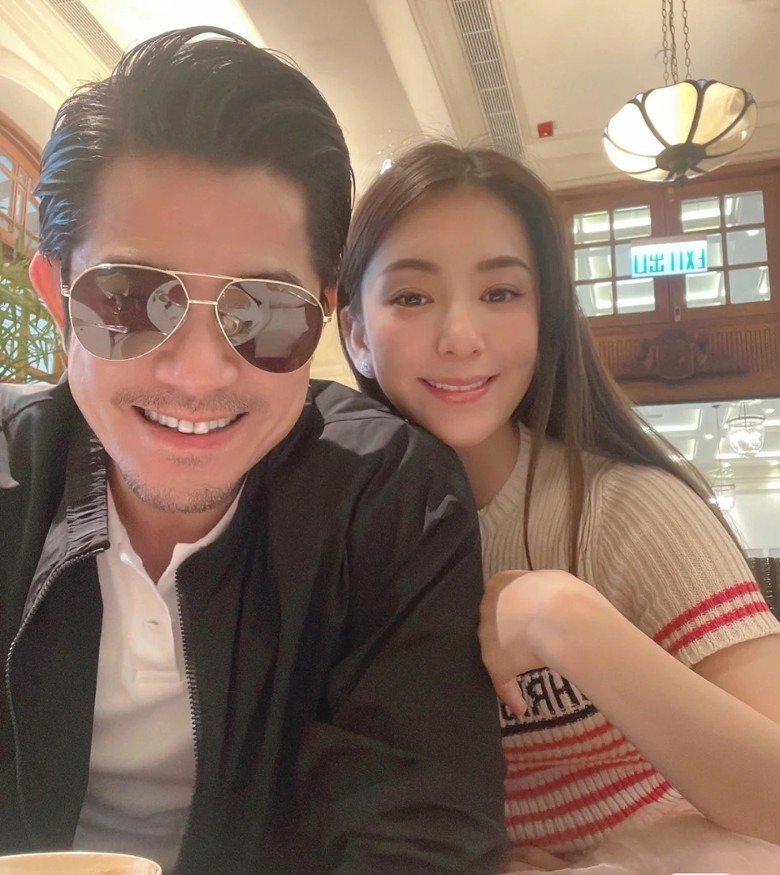 Among the photos posted by Moka Fang, there is an intimate selfie of her and Aaron Kwok in the restaurant. I saw her leaning her face lightly on her husband’s shoulder, while Aaron Kwok smiled brightly at the camera, and the couple was full of looks. The itinerary of their family was also quite rich that day. There were also photos of playing on water pedal boats and shopping with their daughters in the photos, which were warm and down-to-earth. 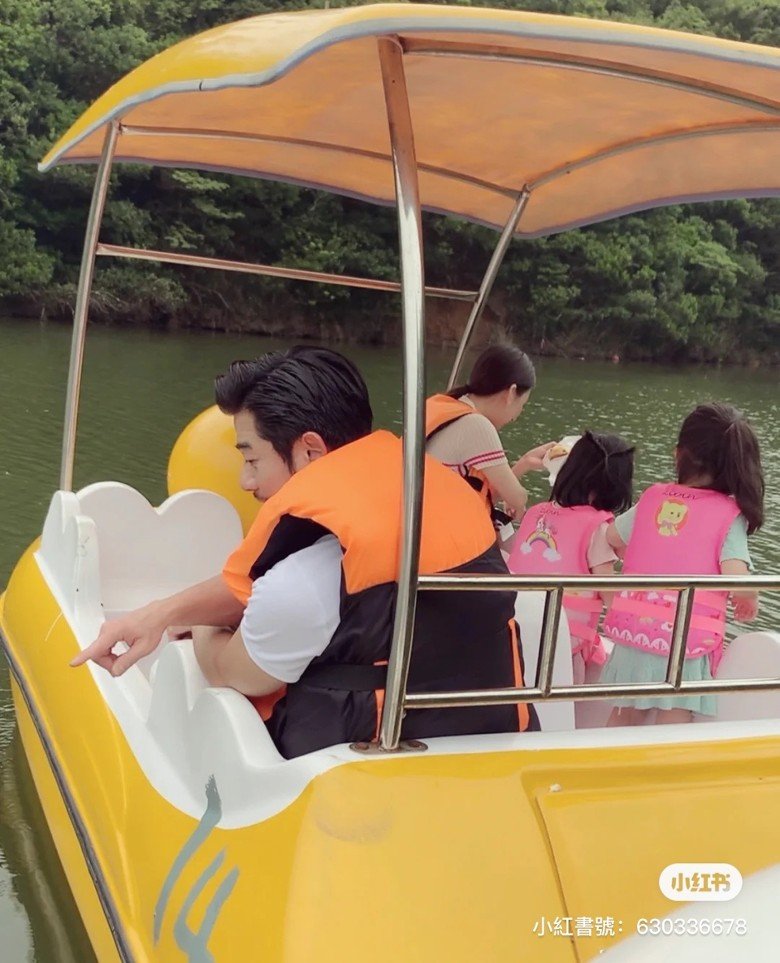 Facing his beloved daughter, Aaron Kwok also showed a fatherly smile. Moka Fang also took a photo of his back holding his daughter, overflowing with happiness. In addition, his beard shape has also been praised by netizens for being masculine and stylish. It’s almost like being in his 30s”, “Will Aaron Kwok grow old?”. 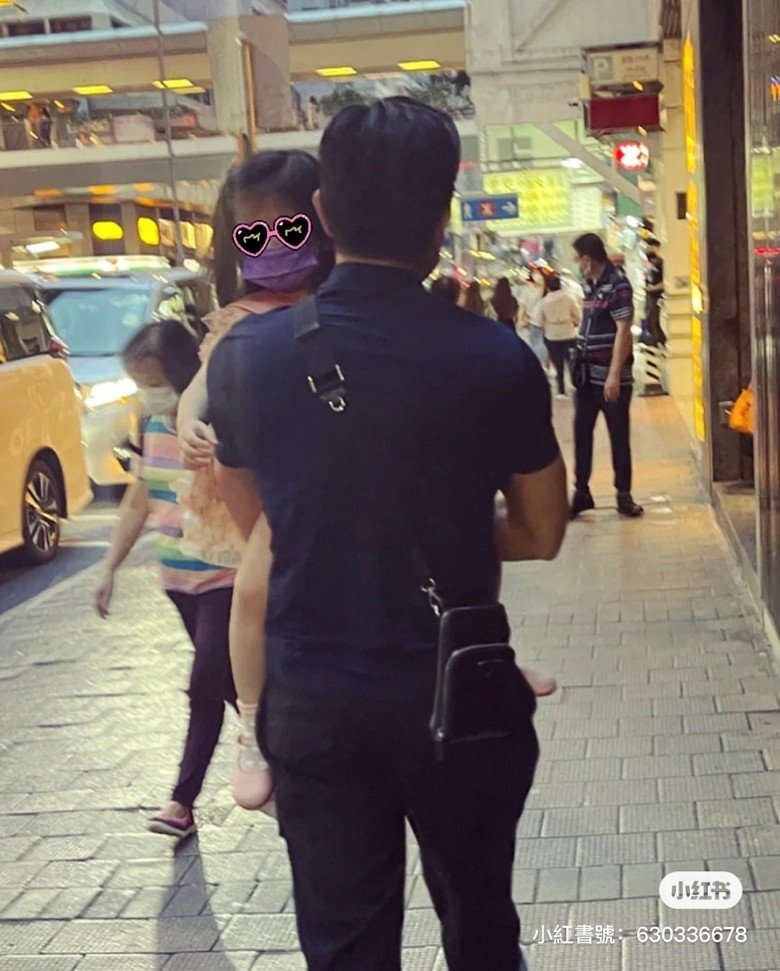