Dama singer Michael Wong has been living in Taiwan The company has been in business for many years, and recently sang the theme song “Tian Di Wu Xiang/天地吾乡” for a mobile game, to challenge to sing the lyrics in Hakka, Chinese and Mandarin.

(Taipei, 31) Recently, Michael Wong launched a new single “Tian Di Wu Xiang” for a mobile game. In the song, he not only overturned his past singing voice, but also interpreted Hakka culture and historical heritage with a warm voice, and even challenged to sing in Chinese, Hakka and Mandarin. During the recording process, he not only had to switch between the three different language systems, but also had to master the emotion of singing on the song, which was the biggest challenge of Michael Wong’s singing career after 27 years in the industry. 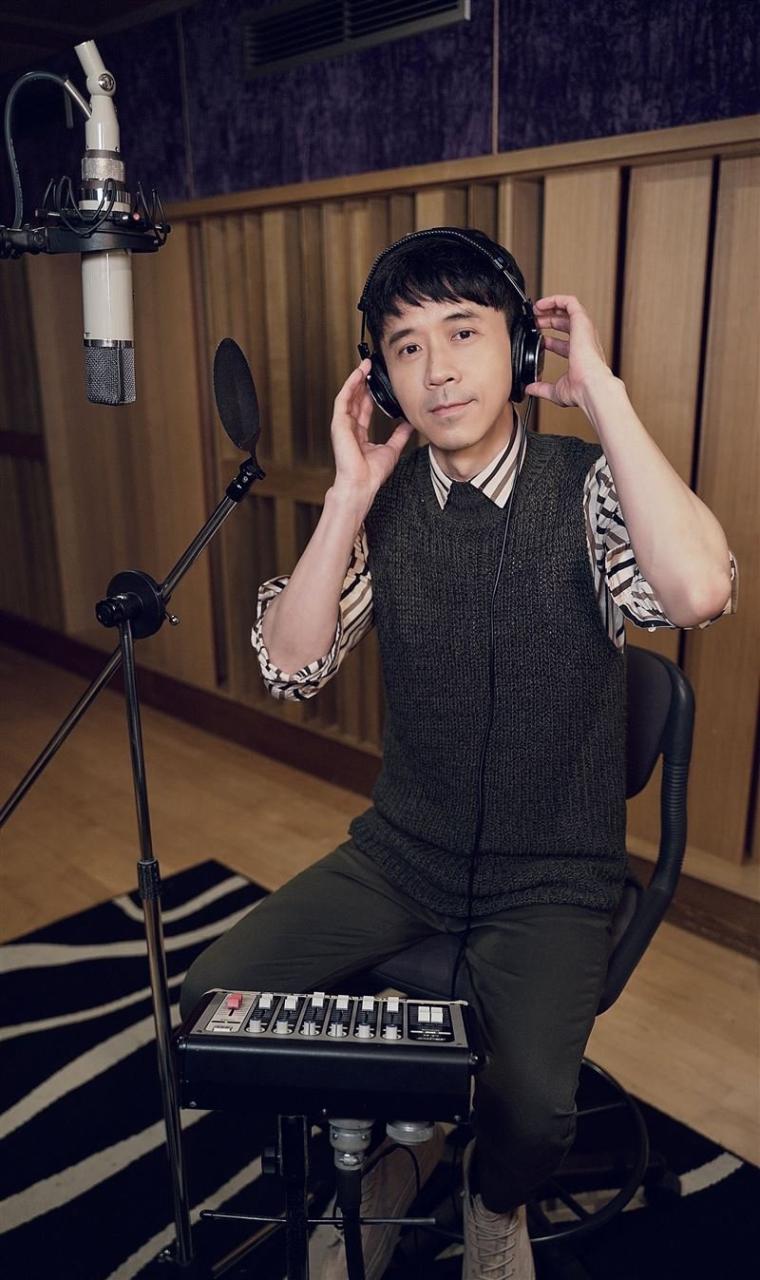 Although Michael Wong is a Malaysian Hakka origin and has acted in Hakka plays, his singing skills are perfect, but for the first time, he was challenged with lyrics in Chinese and Hakka, so he laughed and said that the recording was a “self-mutilation” act: “When I got the lyrics, I was dizzy, and I had to sing the lyrics like ancient poems, which was It’s even more difficult!”

He said, “Usually speaking Hakka is actually a completely different logic from singing intonation, plus the lyrics of “Taigong’s Family Sermon” in Mandarin is like learning a new language for me, at first when I got the lyrics, I was dizzy, it was a challenge of self-mutilation in unfamiliar territory! 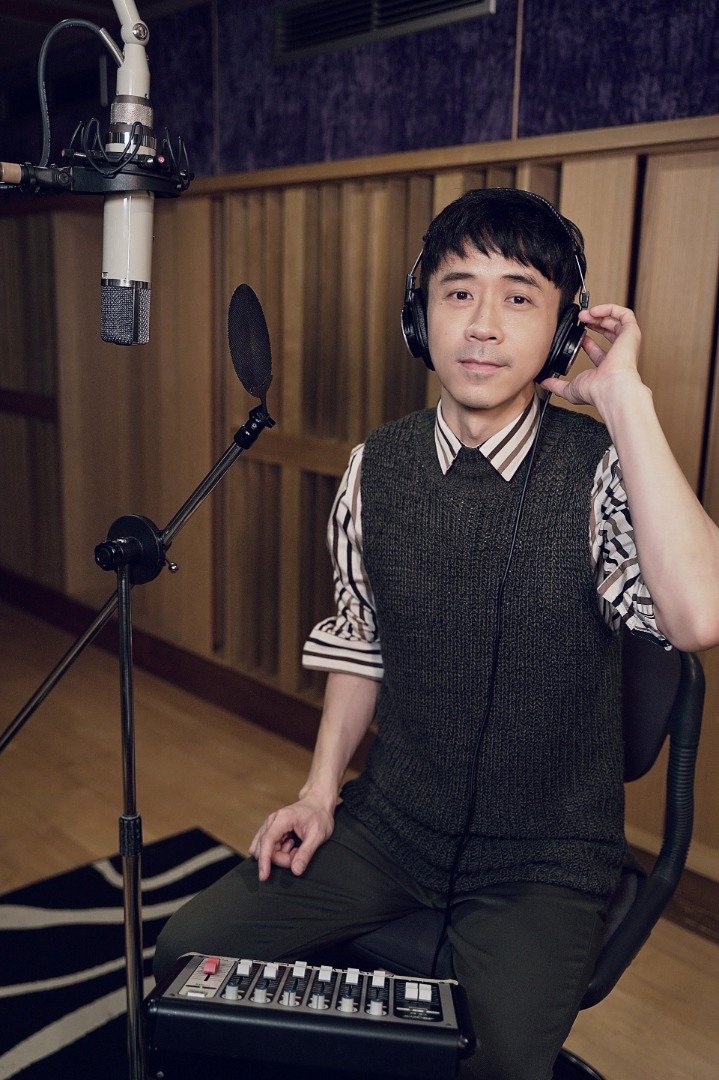 Usually speaking little Hakka in Taiwan, Michael Wong often calls home and talks to his father in Hakka. He treats his father as half of a Hakka teacher, and through father-son chats and recollections of his daily life together, he projected his homesickness during the recording of the song because he hadn’t been home for more than 2 years due to the epidemic, so that he could get more into the mood of the song during the recording.

He said, “I hope the epidemic is slowing down and I hope to have a chance to go back to Malaysia at the end of the year.”

It is worth mentioning that, for the first time, the challenge of Chinese Hakka and literary elements in the song, Michael Wong especially shared the results of the recording to his parents to listen first, and asked the family to give comments, the results of the English-educated father not only very much like Michael Wong’s new single, but also said: “Literary language is very difficult, but this song is good, will be a hit!” 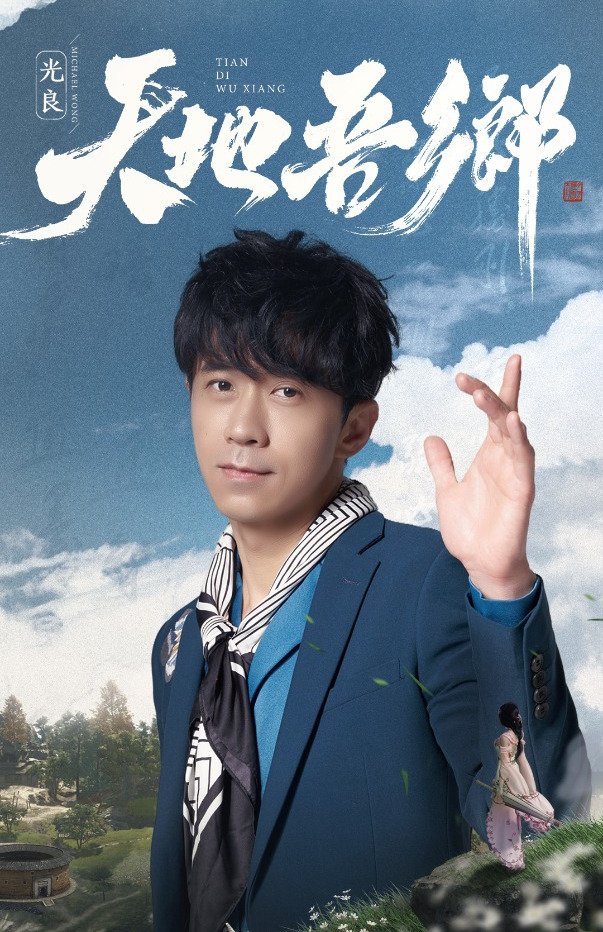