(October 5th) The news that Meeia Foo has registered her marriage with her boyfriend was announced through Facebook today. She shared a photo of herself holding hands with her other half and captioned it with the words, “recent update / 1. has been married / 2. husband Taipei people / 3. commercial performance price is reasonable” at the same time label “human wife” and “ceremony”, a few simple sentences to announce the marriage, humorous and not lose sweetness The simple announcement of marriage is humorous and sweet. 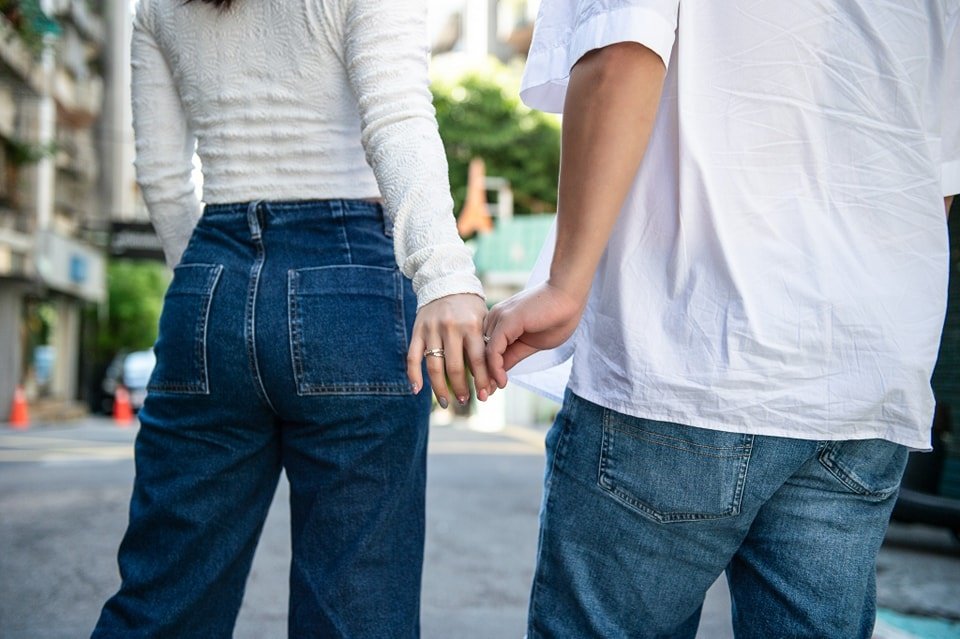 Meeia Foo won the “Super Idol 2/超级偶像2” after the runner-up to open awareness, in Taiwan to fight for many years. This year, there are too many partings, one after another to send off the same “super couple gang” Zhu Lijing, Ai Cheng, she decided to grasp and cherish the time with the right person, plus consider the risks of being an advanced maternal age, and her husband began planning from August.

Foo said her husband did not propose: “I myself feel that security is more important than ceremony. So, when it’s time to swipe his card, I’m not going to be heartbroken!”
It is reported that her husband is currently the executive chef of the restaurant and tavern, and met each other in the performance venue, it was natural to chat and bond. As for how to identify each other, she said she felt it was someone she could live with, saying sweetly, “He’s not boring, he’s cute.”

Foo said that she had been affected by the epidemic and her brother’s wedding could not be celebrated, so her mother, who was staying in Malaysia, was happy to know that she could enjoy the mood of a married daughter. 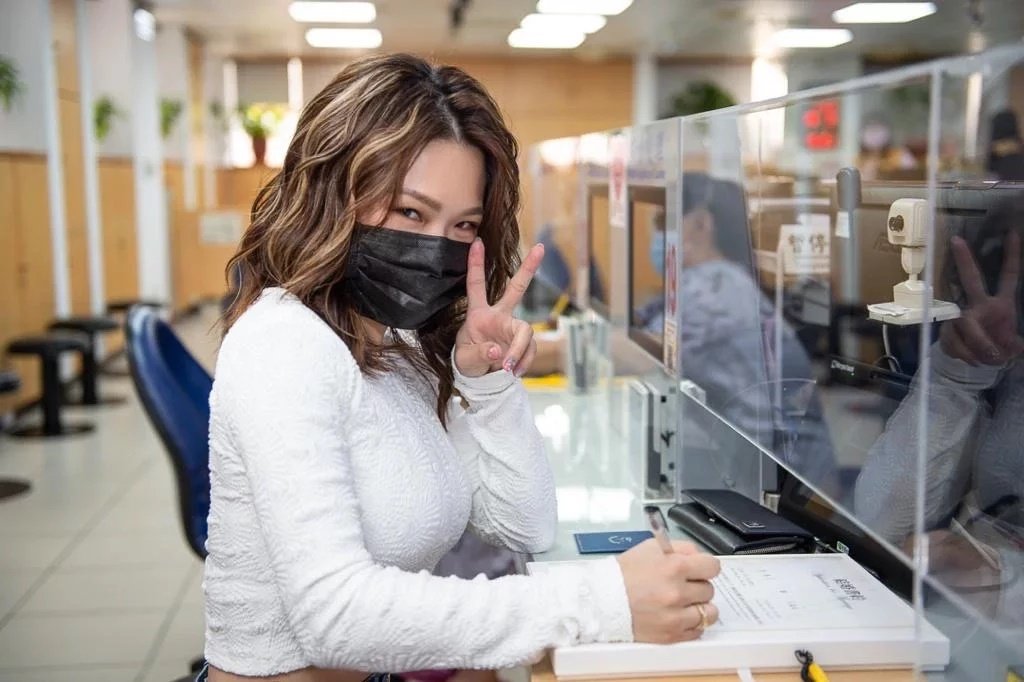 Meeia Foo is happy to register her marriage.