Matilda Tao (陶晶莹) was originally scheduled to debut in Taipei Arena to hold the “MOMAN” concert this year, but it was postponed for the second time due to the epidemic. Today is Matilda Tao’s 52nd birthday. She also brought her own birthday gift. She happily announced that the concert will be held on July 30 next year, and predicted that she is expected to perform in cooperation with her daughter Doudou.

The concert time was finally determined. Matilda Tao admitted that the mood was relatively calm. Besides living and waiting, he would spend more time exercising and practicing his body, hoping to adjust to the best state before the performance, while the original song form and shape would be fine-tuned. The schedule is next summer vacation. If Doudou, a daughter studying in California, returns to Taiwan for vacation, she wants to ask her daughter if she wants to fit on stage, but she also reveals that her daughter promised that she would “help her mother write songs” when her music production is mature. Fans also knock on the bowl and look forward to seeing her mother and daughter cooperate one day. 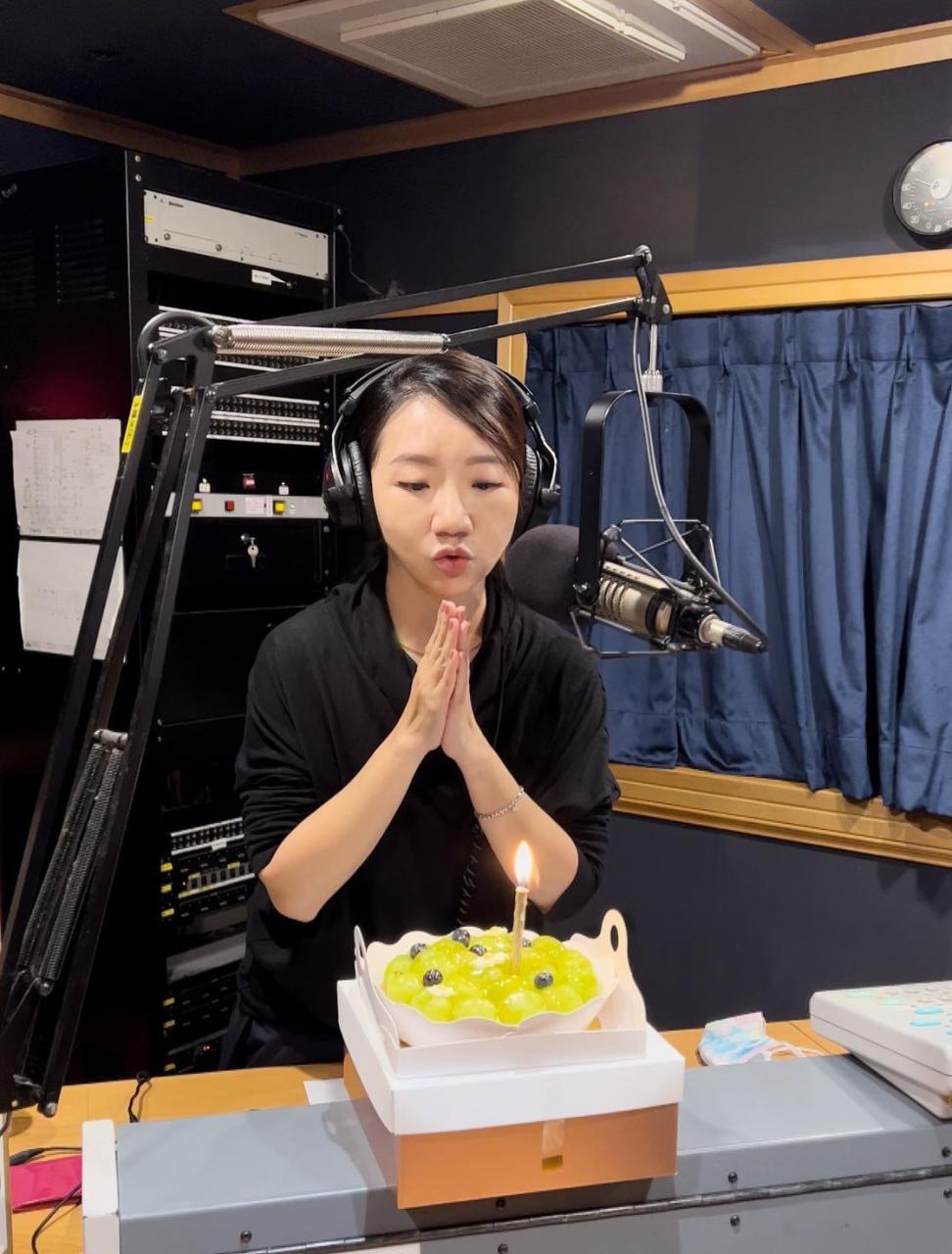 When she was working in the radio station a few days ago, her colleagues first warmed her birthday and celebrated her birthday. Matilda Tao, in addition to wishing to performance next year, also hoped to find time to have dinner with her friends. Unexpectedly, when she went to the northeast corner for dinner with her friends today, she encountered an accident in which a car hit a mountain in the opposite lane, blocking back 5km, which left her with lingering fear

She revealed that her husband Li Liren (李李仁) worked full this week, but she has given her painting tools and paint as birthday gifts. Previously, she did not hesitate to share self-portraits and dog paintings in the community, stunning fans. Fans not only look forward to her performance, but also knock on the bowl one after another, hoping that she can hold painting exhibitions in the future. “Moman” concert tickets will be sold with the whole family famiport from 12 noon on November 13. Fans who have purchased tickets can enter with the original tickets