Doudou, the eldest daughter of Matilda Tao (陶晶莹) and Li Liren (李李仁), went to the United States to study this summer. She is a TWICE’s fan. On the sixth anniversary of TWICE’s debut on October 20, she specially created a song and published it on YouTube. Her song was praised by netizens as “having the style of Joanna Wang” 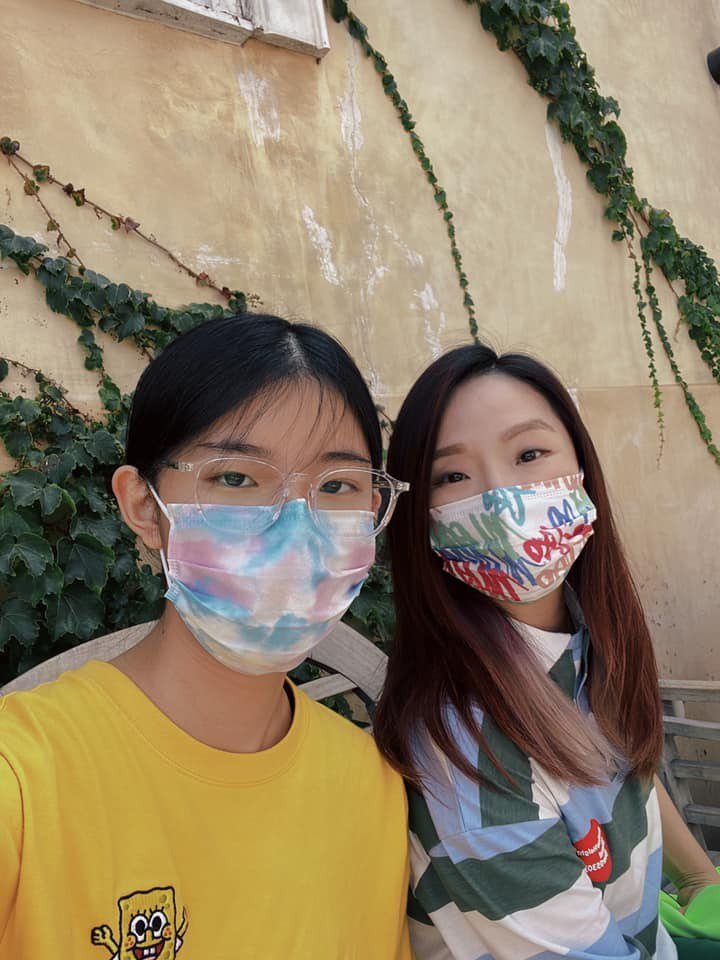 Doudou, 15, is currently in high school in the United States. In order to celebrate the sixth anniversary of the debut of twice, a Korean women’s group, she wrote her own lyrics and songs called “at the moon”, which incorporated twice’s songs “heart shaker” and “like ooh-ahh” into the lyrics. Doudou’s magnetic low voice was praised by netizens for “having Joanna Wang’s style” and “inheriting her mother’s good voice” “A simple and clean soundtrack with a pure and clear voice”, “listen to the infinite cycle”, “too powerful, Doudou! Completely out of the road different from Matilda Tao “. Matilda Tao also forwarded it on Facebook “My daughter just released a new song dedicated to the sixth anniversary of her love group twice. The main idea of the lyrics is that she really wants to go to their concert, but because of covid-19, she may have to wait until she is 19 or meet them on the moon. She wrote and sang all her songs and songs. Mastering Shen Yuyu.”

Doudou’s YouTube channel published her first song in May with JAZZ style, which was praised by many netizens at that time. Five months later, she published her songs again for her idol twice, and netizens pushed her to be versatile.