Marvel’s new work “Eternals (永恒族)”, directed by Oscar Chinese female director Chloé Zhao (赵婷), has made a red record at the box office all over the world, including Taiwan. The actor Brian Tyree Henry plays the first gay super British character Phastos, and there is a kiss goodbye scene between him and his same-sex partner.

It is known that this scene led to the film being banned by three middle east countries, Saudi Arabia, Kuwait and Qatar! The film was originally released in the local area next Thursday (11th), and the local film Bureau asked to delete the “problem lens”, but Disney refused. So the film was banned! In addition to the Middle East countries, Singapore also listed the film as “M18” (i.e. Hong Kong Level 3). Visitors under the age of 18 are not allowed to buy and enter 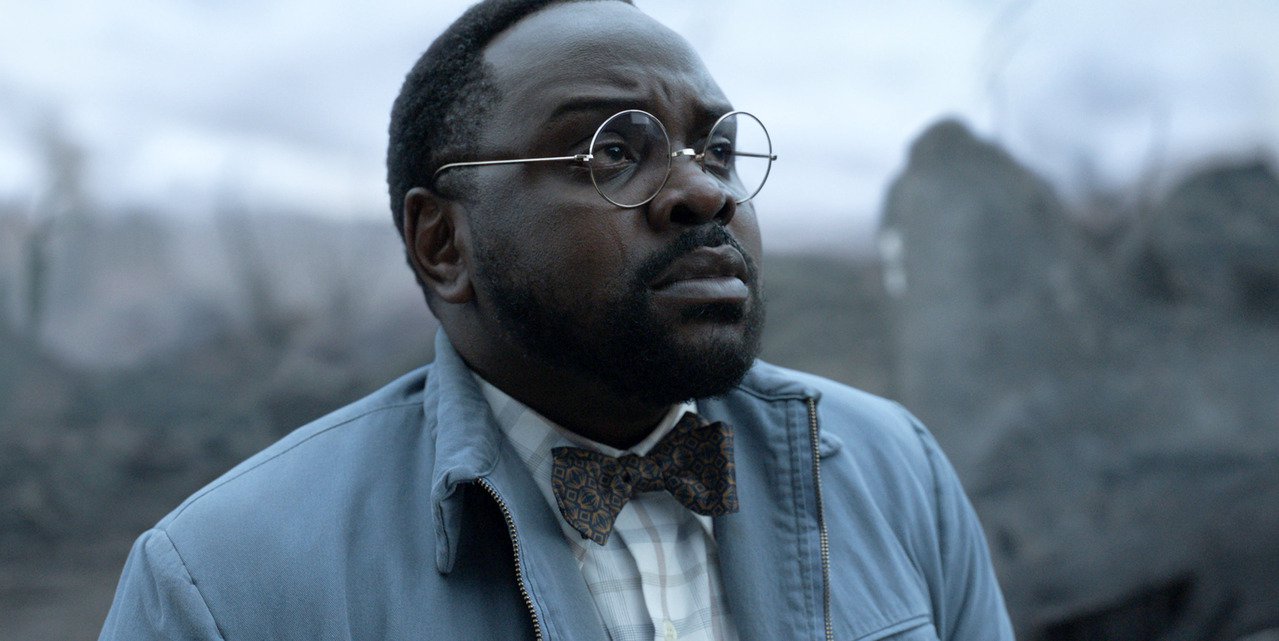