(Kuala Lumpur, 14 July) Malaysian netizen Han Xiiao Aii (Lin Huishan) shared the hand-hanging IV hospital photos on IG, confessed to having been sick for a week, but the cause of the disease can not be detected, and then finally confirmed to be suffering from a rare disease, and even blood pressure once fell to 70, so she was once unconscious. The news was not expected to spread, but it turned out to be misrepresented as death news, netizens mourned in the message section, and Han Xiao Bai could not help but respond. 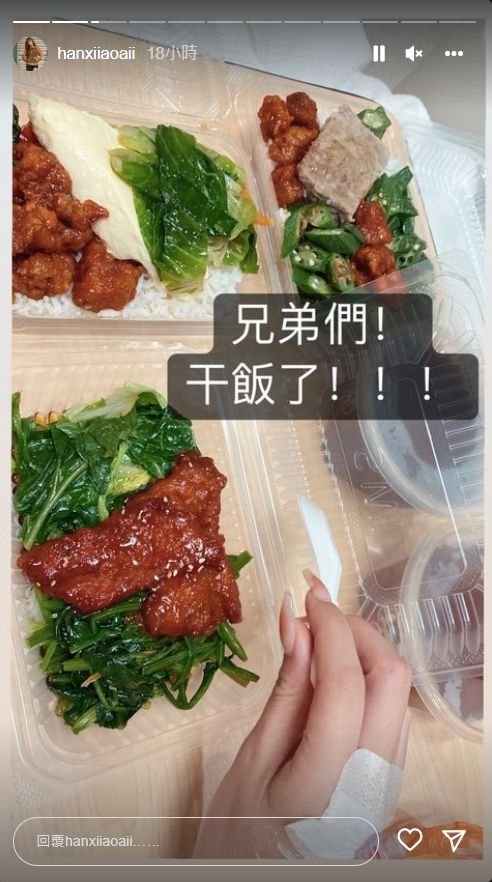 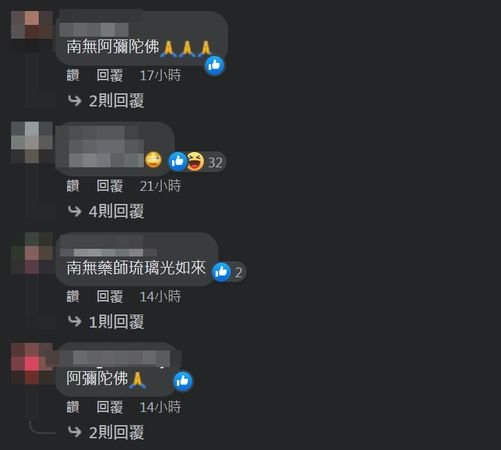 Han Xiiao Aii was admitted to hospital a few days ago and was later confirmed to be suffering from a disease called “viral hemorrhagic fever” and explained that the symptoms are milder in general, but her blood pressure had fallen to 70 and she might be at risk of shock. The news came out, but many netizens mistakenly thought that Han Xiaoyi had “died”, prompting people to write in the message section: “RIP have a good trip”, “Namo Amitabha Buddha” and so on. 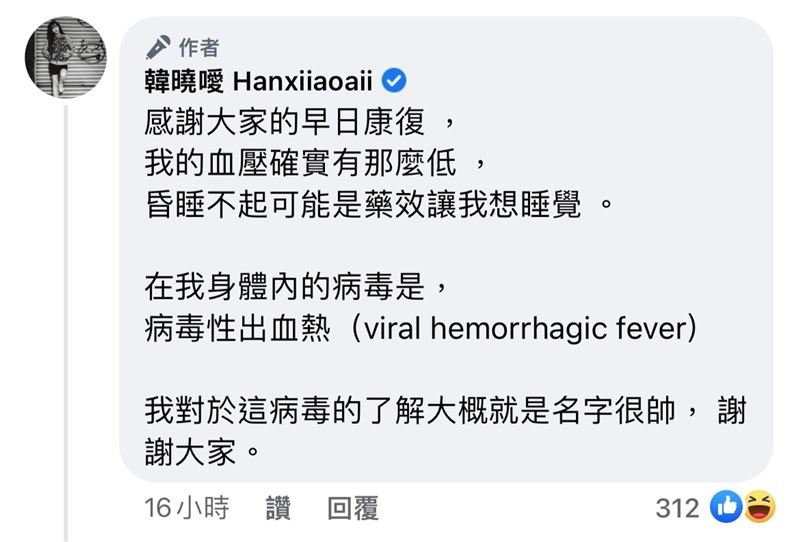 The first time I saw the message, I quickly clarified on the fan page: “I just woke up and saw what”, and then also explained: “Thank you all for your early recovery, my blood pressure is really that low, I can’t sleep probably because the effect of the medicine makes me want to sleep. The virus in my body is, viral hemorrhagic fever (viral hemorrhagic fever), my understanding of this virus is probably the name is very handsome, thank you all.”

And her approach has always been choking and humorous, see netizens have been wild mourning, she also joked: “Everyone’s Amitabha Buddha can go to the temple near home to worship, or go to the Buddhist temple meditation.”