From Malaysia, in recent years in Hong Kong popular feng shui master Master Seven in response to rumors that she spent 20 million Hong Kong dollars (about 11 million ringgit) to buy a luxury house rumors, seven fairy feather hegemony said: “20 million is not much, for me the money is not important, I will donate it later anyway.”

Hong Kong “East Network” reports, Master Seven last night (24) with four newly accepted disciples including Pang Jingfeng, Miss mask aunt (Xu Sally Ning) and singer Chung Yu Xuan attended the premiere, to the media such as this response. She also praised her disciples for their good nature and revealed that she will hold a stage concert with them in August.

She said the price of the property is not good enough and not low, so she did not buy, but claimed to have more than ten properties under her name, and suddenly said: “So What?” No matter how many properties, they are just sleeping in a bed. 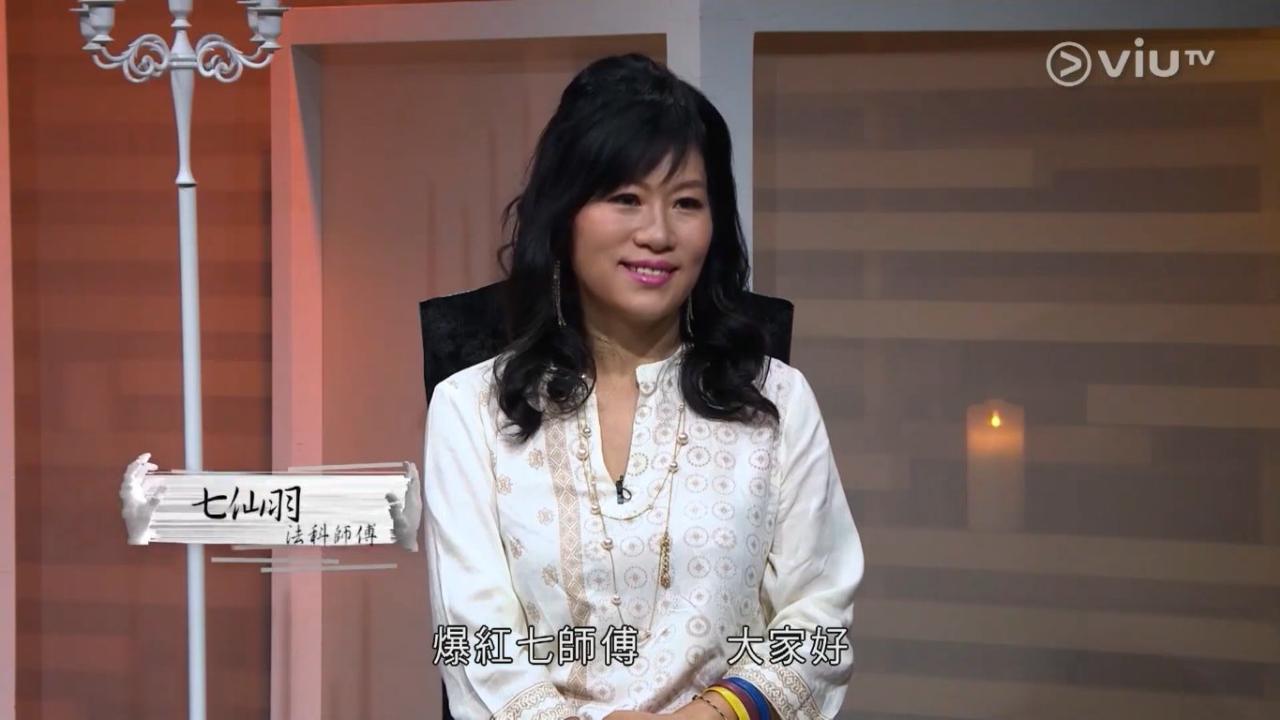 Seventh Fairy Feather has been invited to appear on TV shows in addition to commercials.

Master Seven is of Malaysian Chinese descent, grew up in Taiwan, Singapore and other places, both parents had run a business in the United Kingdom, at a young age because of weaknesses and illnesses to learn feng shui numerology, teenage to Hong Kong to study secondary school, but also registered as a member of the Hong Kong Composers and Lyricists Association, after graduation, studied in Europe and the United States, majoring in journalism at university, master’s degree in business management, lived and practiced in Croatia, Germany, India and other places.

Master Seven also worked in Taiwan TVBS news department as a reporter for more than a year, after returning to Hong Kong to work for a number of beauty, financial and health magazines, while part-time feng shui face reading, writing feng shui column in the local media, and then quit his job as a reporter to join the feng shui master industry.