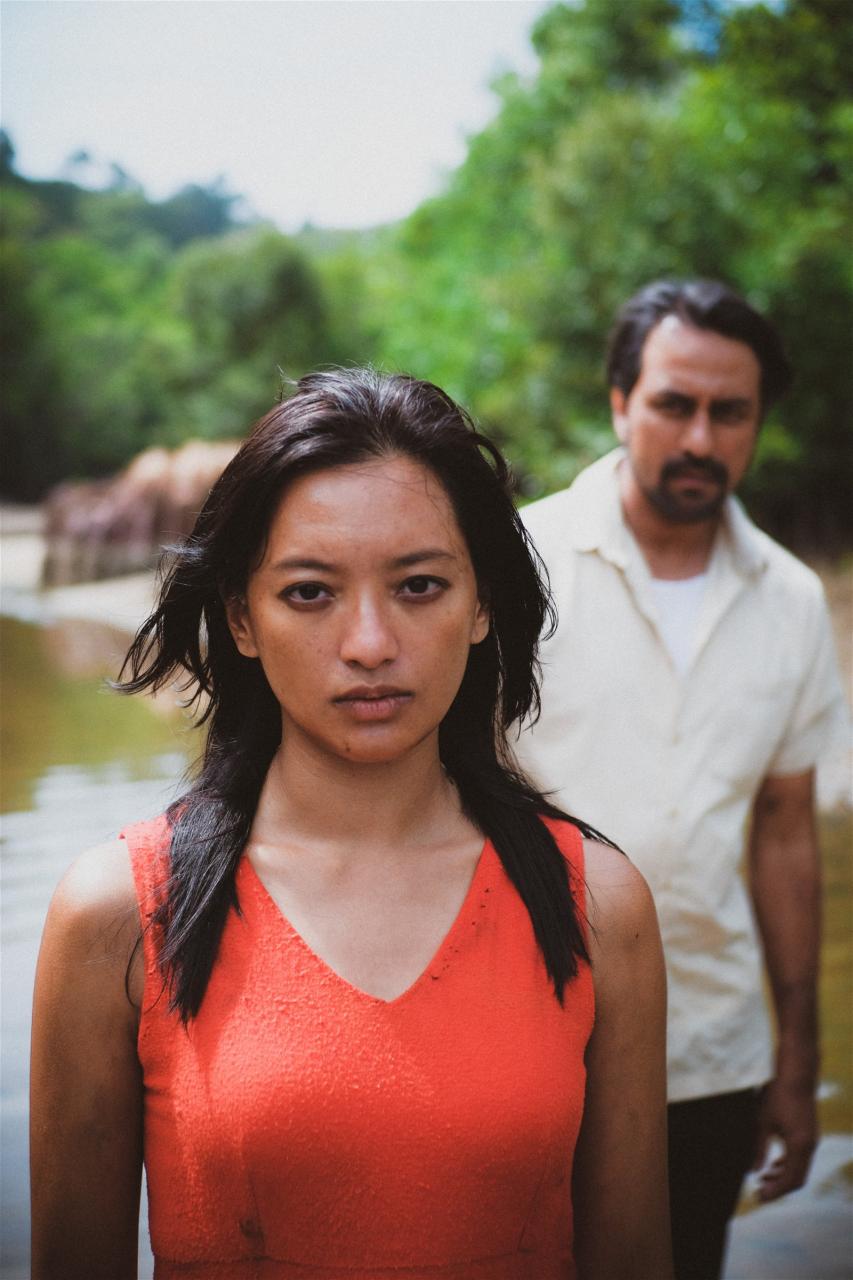 The main characters Brown Balal as well as Asmara Abigail will be in the running for the Best Actor and Best Actress awards.

“STONE TURTLE” is a live-action and hand-drawn animation thriller about a woman on the East Coast who becomes involved in a mysterious and lying reincarnation with a man during her time travels. The film was shot in Terengganu in January 2022 and wrapped in the same month, with Yang Yiheng as executive producer and editor and award-winning filmmaker Liu Chengda as art director. 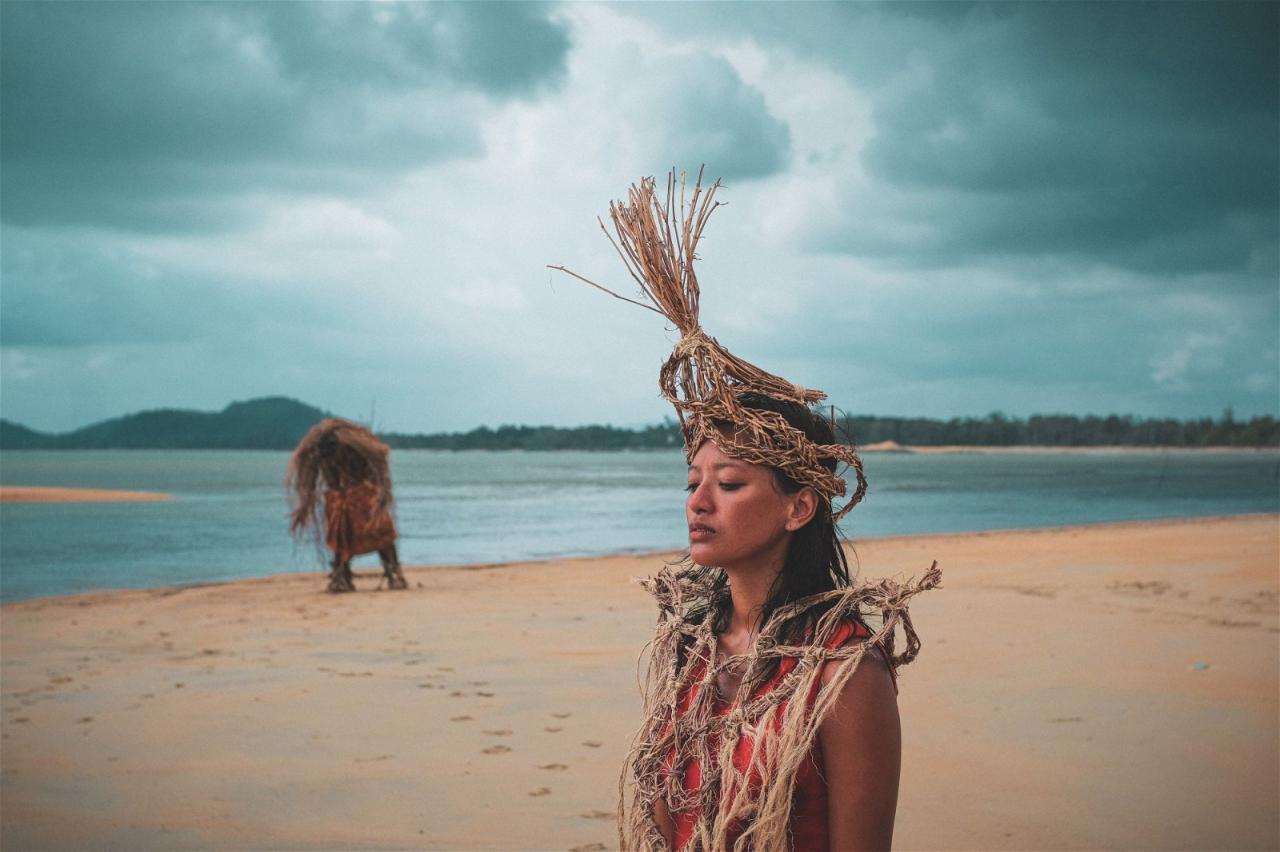 “STONE TURTLE” is a thriller-drama that blends live action and hand-drawn animation.

The film’s two leads, Bront Palarae and Asmara Abigail, will be competing for the Best Actor and Best Actress awards, and will be competing for the Golden Leopard Award with the best actors and actresses from other countries. Brown Balal also expressed his feelings on being a finalist: “This is a great news for ‘STONE TURTLE’ and the Malaysian film industry, I am happy for the director and this production team and look forward to sharing this film with the world.”

At that time, Hu Ming Jin and Yang Yi Heng will travel to Switzerland in Brown Balal and Asmara Abigail to participate in the film festival event from August 3 to 13. 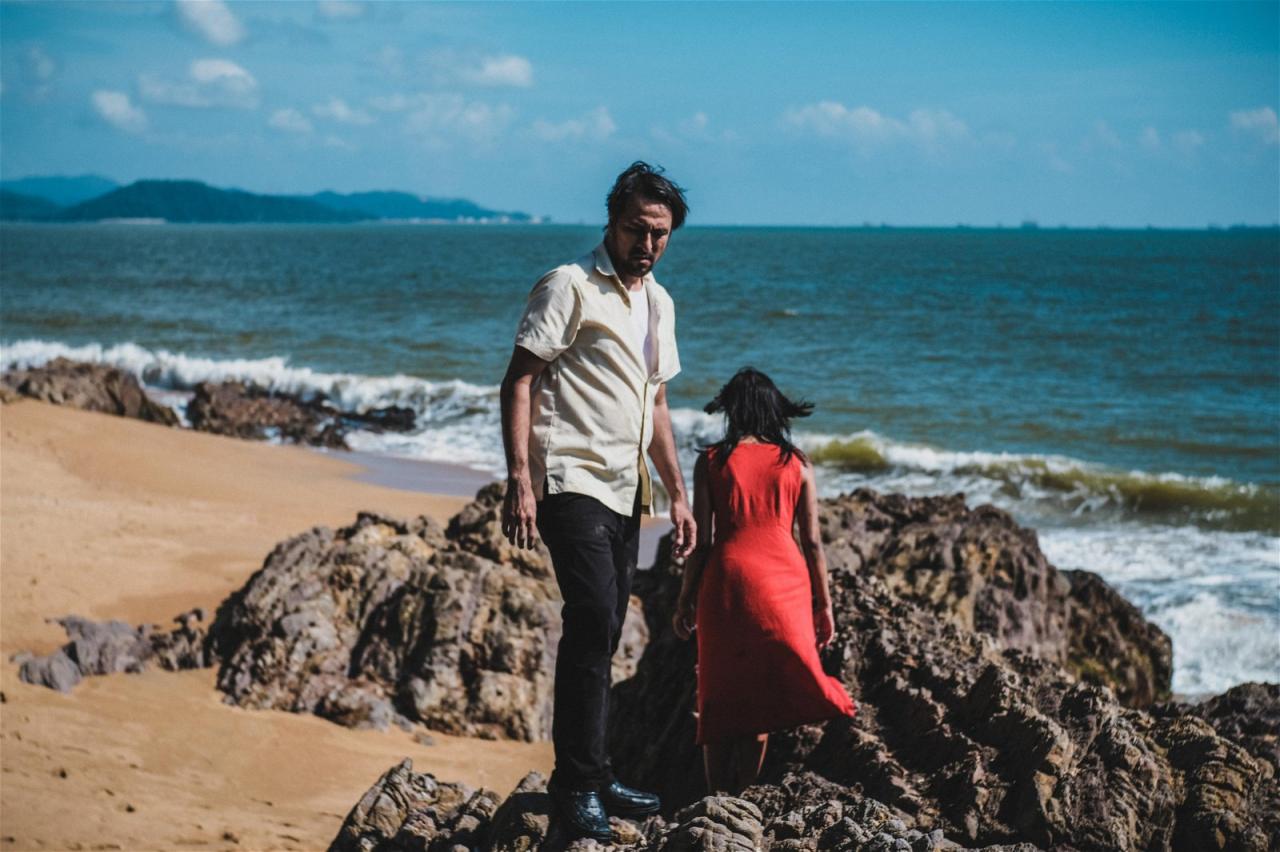 Hu Ming Jin, one of the leading figures of the New Wave of Malaysian Cinema, is also proud and honored to have his film selected for the festival: “This will be our world premiere and the beginning of our journey with this film. He said, “We have worked with talented people of different nationalities to produce a story of inclusion and adventure, and through the efforts of all of us we have been able to present this spirit in this film. We also hope to record our forgotten memories and local folklore through this film.”

Producer and editor Yeoh Yi Heng said, “Although this is a Malaysian story directed by a Malaysian director, I would like to emphasize that this film is the culmination of talents from different countries. We have the elite from Malaysia and the male lead, the female lead from Indonesia, as well as the director of photography and post-production team from Thailand, including sound design, color grading and composing. And the animation in the film was done by a former British animator from Studio Ghibli.”