(Kuala Lumpur, 31 August) Malaysian multi-millionaire box office director Chiu Ching Yuen is back after a five-year absence from the local film industry with his new festive movie “Zhen Ai Hao Ma/真爱好妈“. The movie is about a mother and her daughter, played by Eileen Wong, who is the first female lead in the movie, and a famous local netizen, Peiyong, who is also a slash artist and a famous local netizen, who is excited to be announced as an actor in the movie. 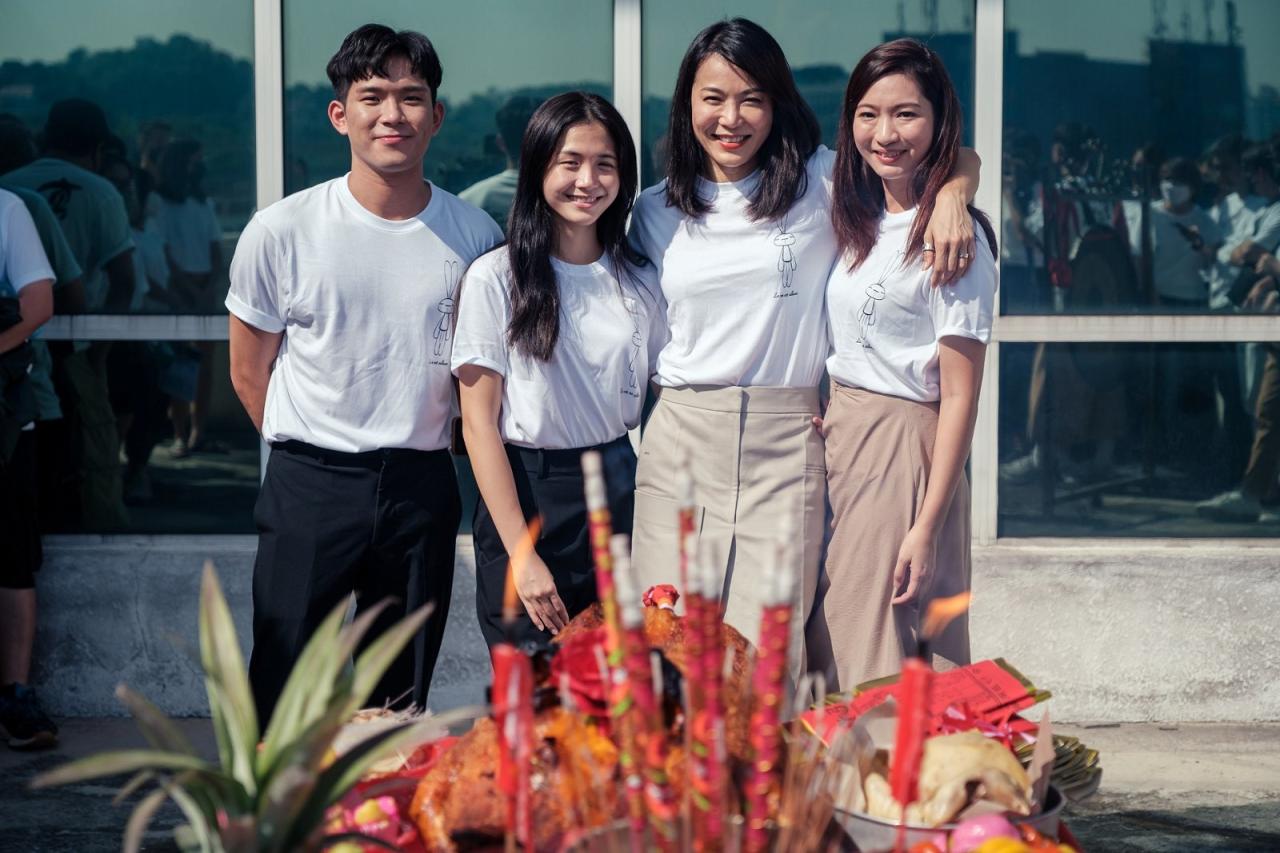 “Zhen Ai Hao Ma” tells the touching story of a mother and daughter facing their growing up together. It is also the first film directed by Chiu with the theme of mother-daughter relationship. I look forward to touching all Malaysian audiences once again by depicting the great family element of mother’s love. Heart. Director Zhou Qingyuan revealed after the opening ceremony: “After “Think Big Big/大大哒“, I have always wanted to tell a story that is close to everyone. When I was filming “On Your Mark/了不起的老爸” two years ago, I was thinking that this film tells the story of two father and son. The feelings between the two mothers and daughters must be told in the next part. In this creative process, we have also collected the voices of many mothers. I hope everyone can see a little bit about these two mothers and daughters. My own shadow can take away a warmth and touch from the cinema at that time.” 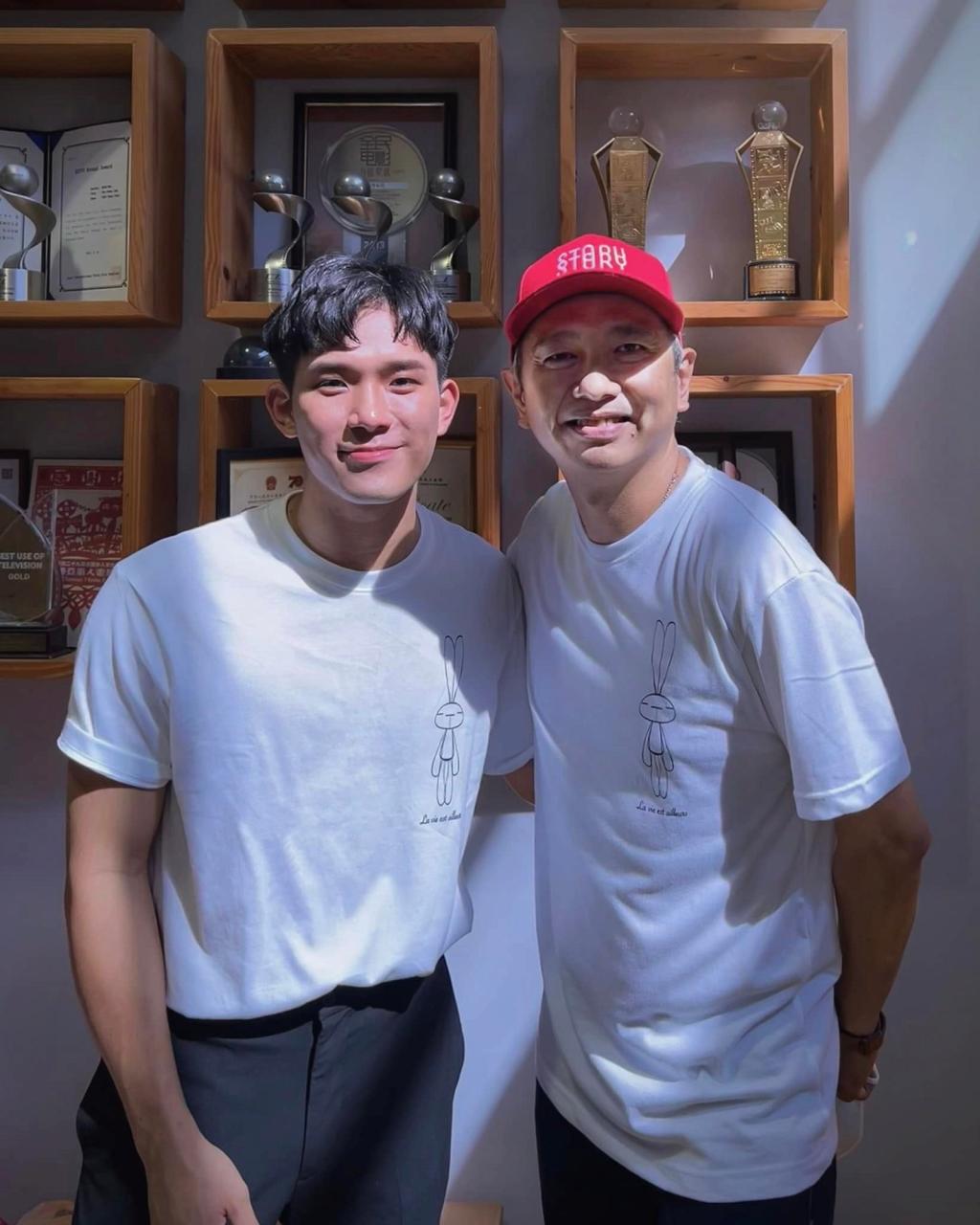 “Zhen Ai Hao Ma” officially started filming on September 1st. At the opening ceremony a few days ago, the main actors also made their debut, including Wang Ailing and Xiao Lixuan, Chen Peiyong, who played mother and daughter, and Luo Liqin, a local senior actor who played Wang Ailing’s mother. , Xie Derong, the former runner-up of Miss Chinese International, who has been behind the scenes for a long time after the marriage, and is now making a comeback for the film, as well as other young actors Ye Wenjia and Yin Shenyu.

After Wang Ailing played the role of the sharp female boss in “Think Big Big“, this time she came back to Malaysia from Hong Kong, and once again cooperated with Director Chiu to play the main role. To this end, she expressed that she is looking forward to the film, hoping to break through her past performances and hand over a beautiful transcript. 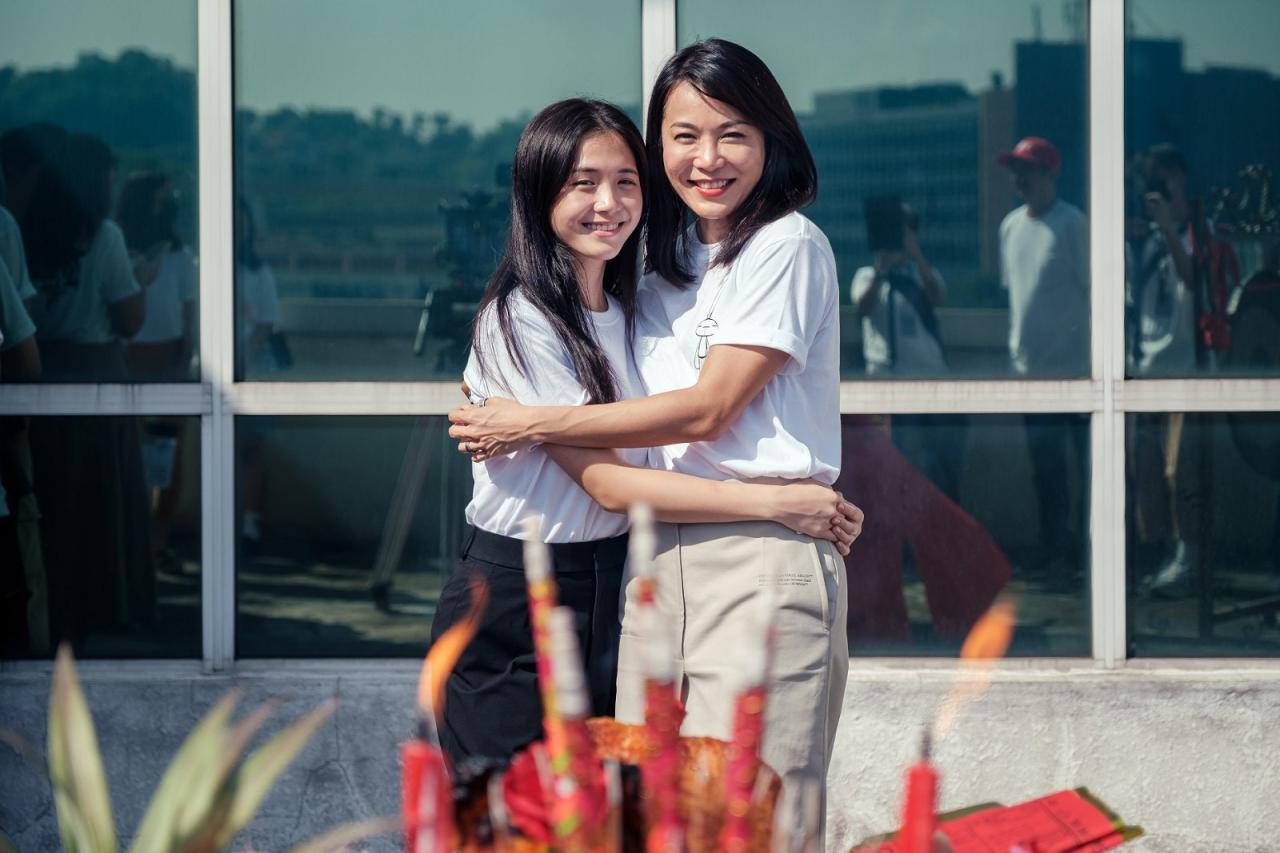 The new generation actress Xiao Li Xuan, who plays the role of mother and daughter with Wong Ai Ling, also played the role of mother and daughter with Hui Ying Hong in the action film “Mrs. K” directed by Ho Yu Hang. She said she hopes this performance will break through her past performance, and in “Zhen Ai Hao Ma“, she can let the audience feel her daughter’s point of view through her own perspective, and not always look at everything from her mother’s perspective. 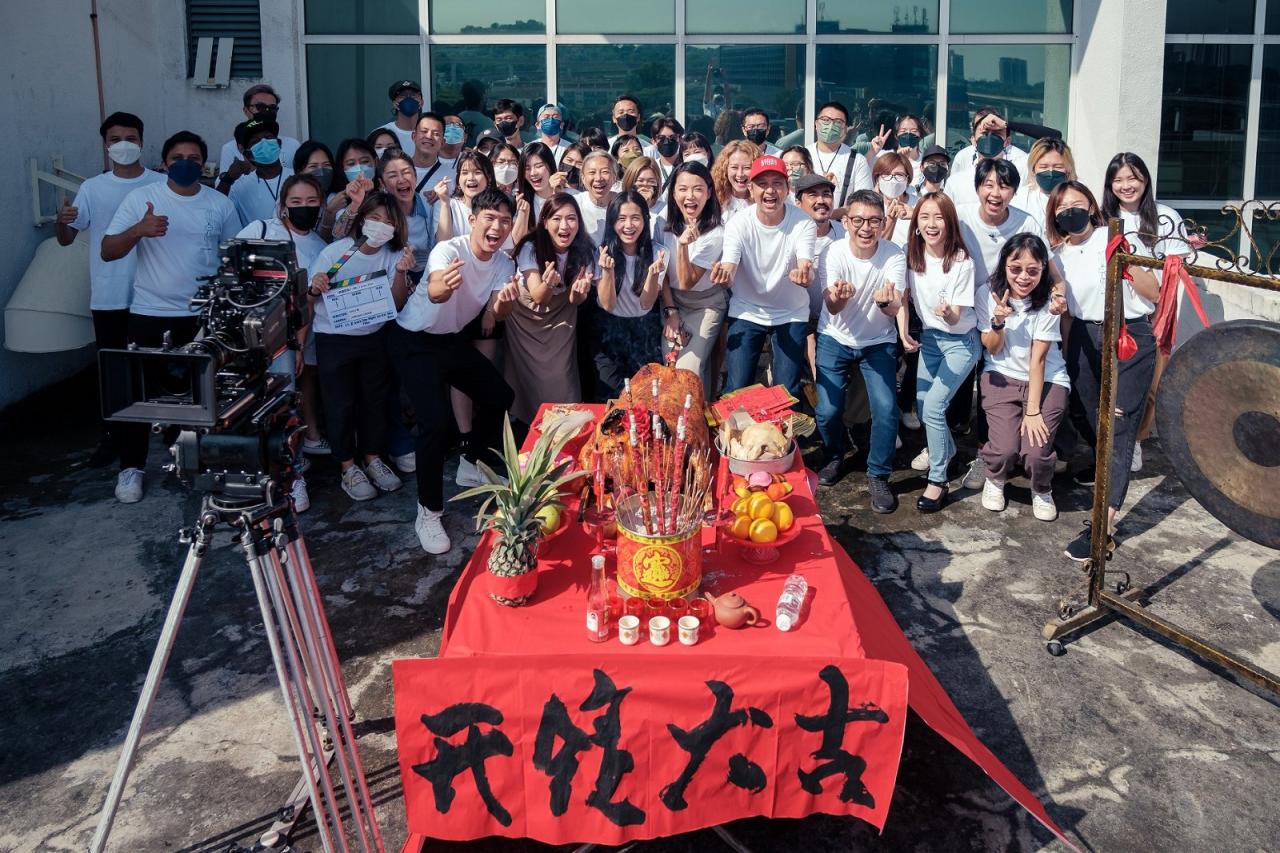 In addition, Chen Peiyong has also excitedly released his new identity as an actor through his social media and has amusingly begun to call on fans to bring their families to the theater next Lunar New Year to support his debut film debut, in which he plays Xiao Lixuan’s childhood friend, so people are looking forward to his performance in the film.