(Taipei, 17 August) Malaysia Singer Ai Cheng from Sarawak Kuching, is the 2nd “Super Idol/超级偶像” winner, after staying in Taiwan to develop an acting career, and the same is the artist Wang Hitomi married. The news that he fell to his death in the co-construction building of the Luzhou MRT station this morning has shocked the outside world! 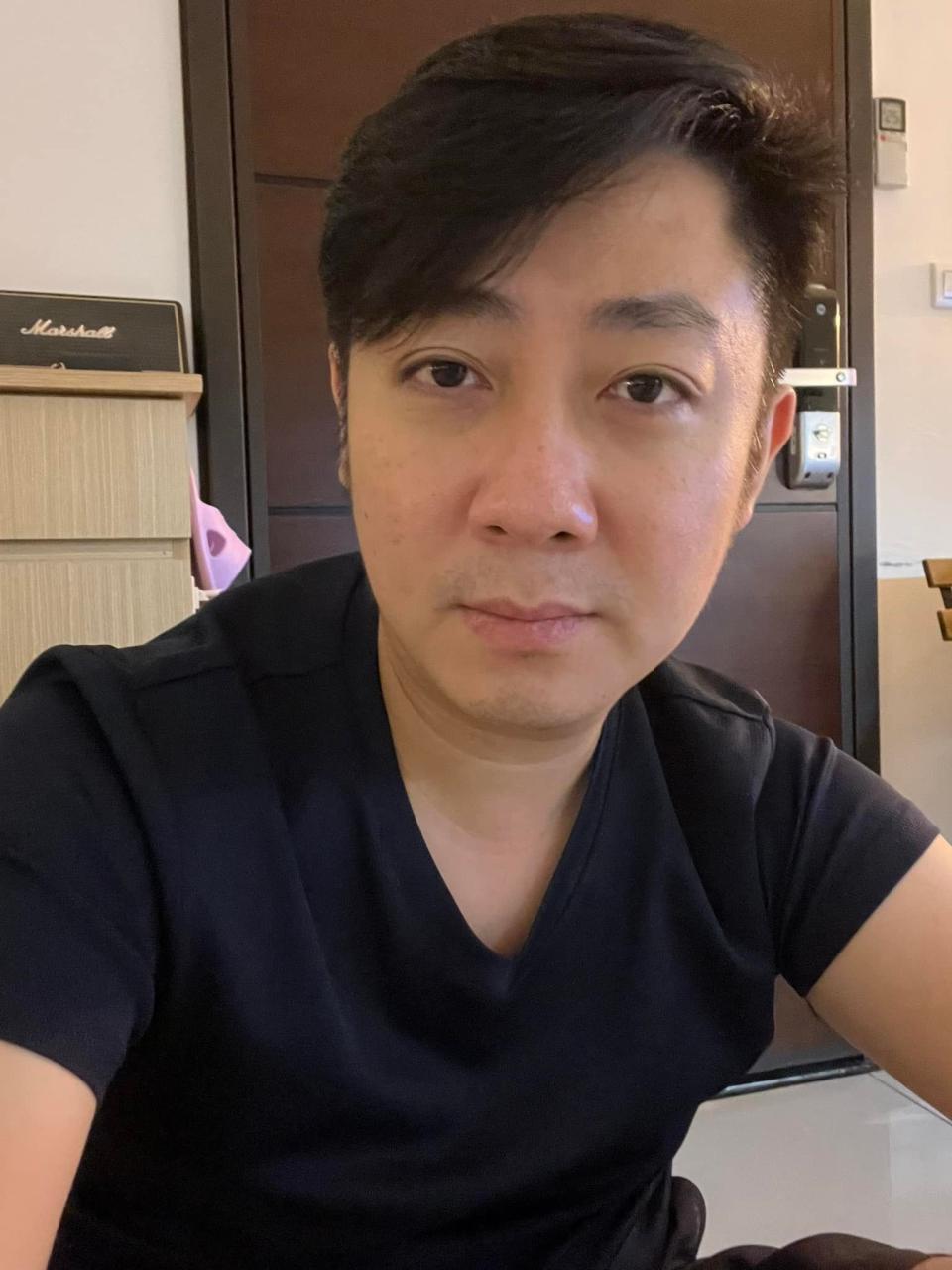 Today (17) at 10:00 am, it was rumored that Ai Cheng in the Luzhou MRT station No.3 Exit fell, fell at exit 3, died on the spot, and did not send to the hospital, the police were reported to have arrived at the scene, the details are still to be further clarified. His agent said that he is still getting the latest news.

Ai Cheng’s wife Wang Hitomi seems to be unaware of the news of Ai Cheng’s fall, she picked up the phone, first asked: “What happened to him? She asked her where he was. She replied, “The church brothers are with him. Then she asked if she knew he had fallen, and Wang was stumped, then her phone cut off, and no one answered when she called again. 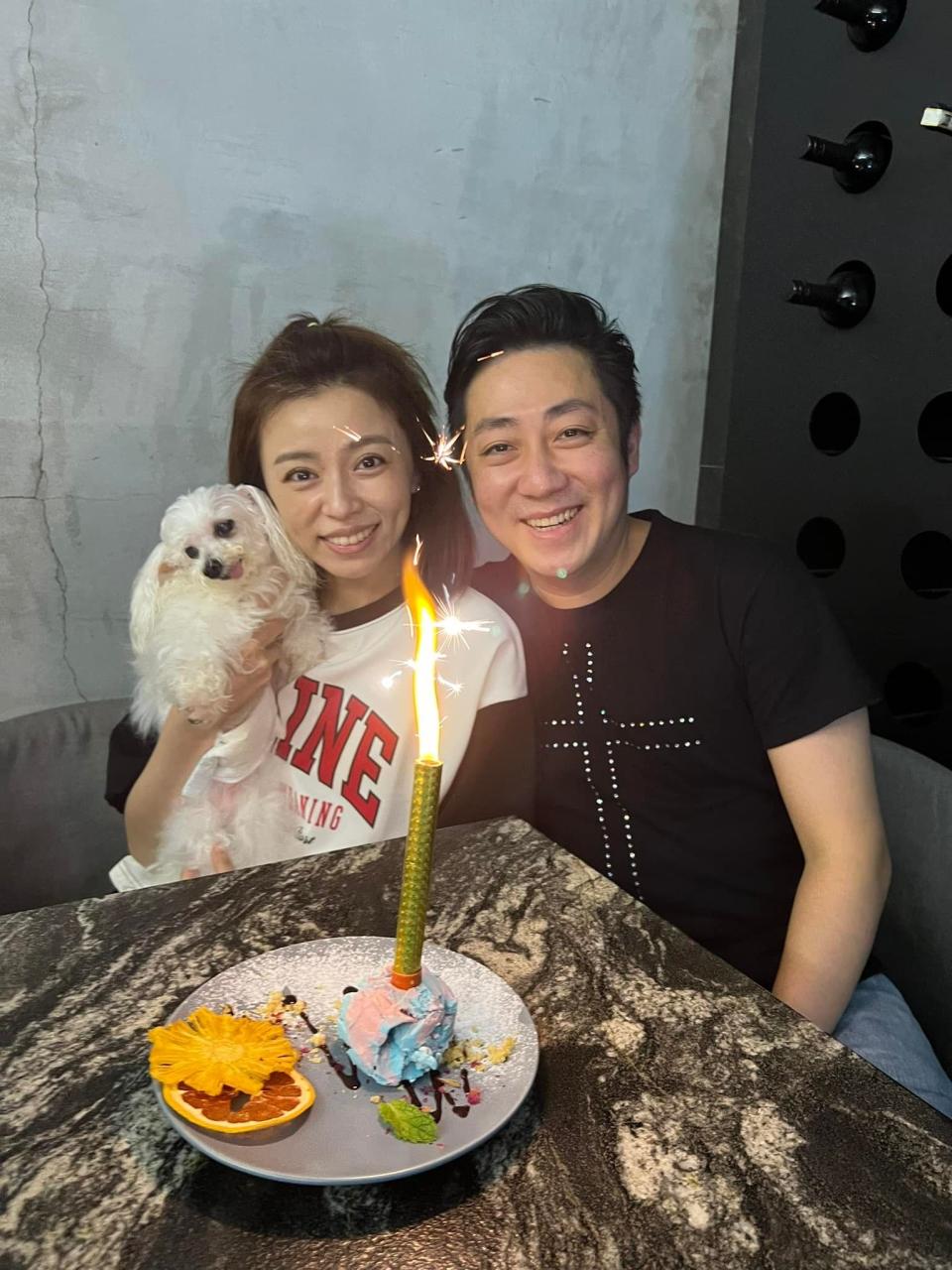 After his marriage with artist Wang Hitomi, Ai Cheng often shows his love on social networks.

The Malaysian singer, Ai Cheng, was a contestant in the first season of Super Idol, and then won the second season. In 2004, he released his first solo album “Mr. I” and “Ai Cheng’s Bizarre World/Millionaire Fan (艾成的异想世界/万人迷)“, and he has been developing his acting career in Taiwan over the years. Recently, he appeared on the show “Super Followers (小明星大跟班)” and shared whether the talent show had contestants who were “insiders” and he also boldly revealed that the ranking of contestants was also shady.