Louis Liu (李洛洋) was once a member of the “LOLLIPOP” program team. With his superb singing ability, he became the second army of “LOLLIPOP” and formed the idol men’s group “Choc7” chaoke 7. However, at that time, his annual income was only 70000 yuan. After he retired from the army, he could only live on the radio program hosting fee with a monthly salary of less than 8000 yuan. He was once persuaded by his family to change careers, but with his persistent efforts, After 14 years of hard work, his career didn’t become prosperous until this year. He took over many campus and event hosts, and there were more program announcements, which made him cherish the job opportunity of “full schedule” now

Louis Liu’s family have a good reputation. He and his three sisters have stepped into the performing arts circle one after another, including Liu Rongjia, the first sister. Nina, the eldest sister, is the host of the event, and Liu Daiying, the third sister (original stage name: he Yuchen), is an actor. Because the program was popular at that time, Liu Lucun and other boys went to Hong Kong to publicize. Unexpectedly, groups of fans picked up the plane at the airport, and even crazy fans chartered cars to chase. He said bluntly, “at that time, I was scared and wanted to say that we were so popular in Hong Kong!” 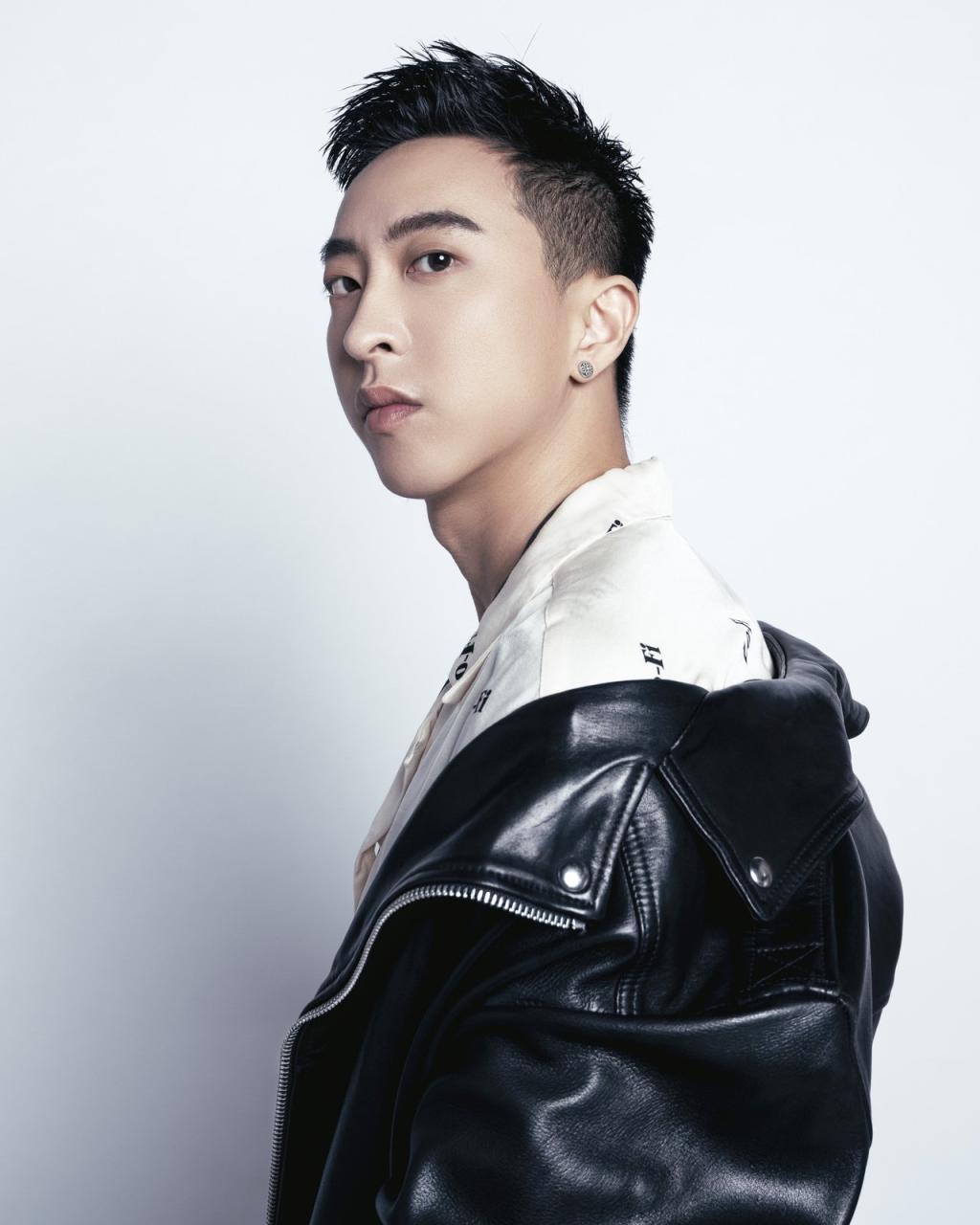 However, it seemed that his income was not directly proportional to his popularity. League members often laughed at themselves: “we are chaoke 7, and only earn 70000 a year.” later, the program was accepted, and the group was dismally dissolved. Louis Liu went to serve as a soldier. Unexpectedly, he could not receive a notice for nearly four months after he retired from the army, so he could only continue to eat his old capital. Fortunately, he presided over a radio program, but he earned less than 8000 a month, which lasted for half a year, In order to make a living, he went to a friend’s shoe store to take a part-time job. The work on both sides added up to more than 20000. During the low tide of waiting for opportunities, he still maintained a positive attitude. “I’ve always been optimistic and think it’s good to be able to support myself at least.”

In the twinkling of an eye, Louis Liu has been on the road for 14 years. After joining a new brokerage company this year, he changed his stage name “Li Luoyang” back to his original name “Louis Liu”. As a result, his work luck suddenly opened. He received many fashion activities, campus hosting invitations, and business cooperation on the community platform. Recently, affected by the epidemic, all his trips were stopped. He simply met with Zhuo Yiyi, Chen Datian, seafood Dagen sang live on Ig, which aroused enthusiastic responses. The fans also named them “Xiaozhuo bar! Lutian hainigan”. When the epidemic slowed down, he began to have program announcements to come to the door, which surprised him and appreciated every job opportunity