(Hong Kong, 18th Oct) Louis Koo, has been on the scene for many years, and in addition to his acting prowess, he has also been disciplined over the years, always in top form, and his attitude towards his work is admirable. The film was produced by him and starred in the sci-fi action film “Warriors of Future/明日战记” after the release of many topics, a few days ago he was interviewed by the media on the set of the footage was exposed, he revealed that his body is not as good as it used to be, shooting “Warriors of Future“, only by taking painkillers to control the pain. At first, he didn’t care, but he didn’t expect the cervical pain to paralyze the entire right side of his body! 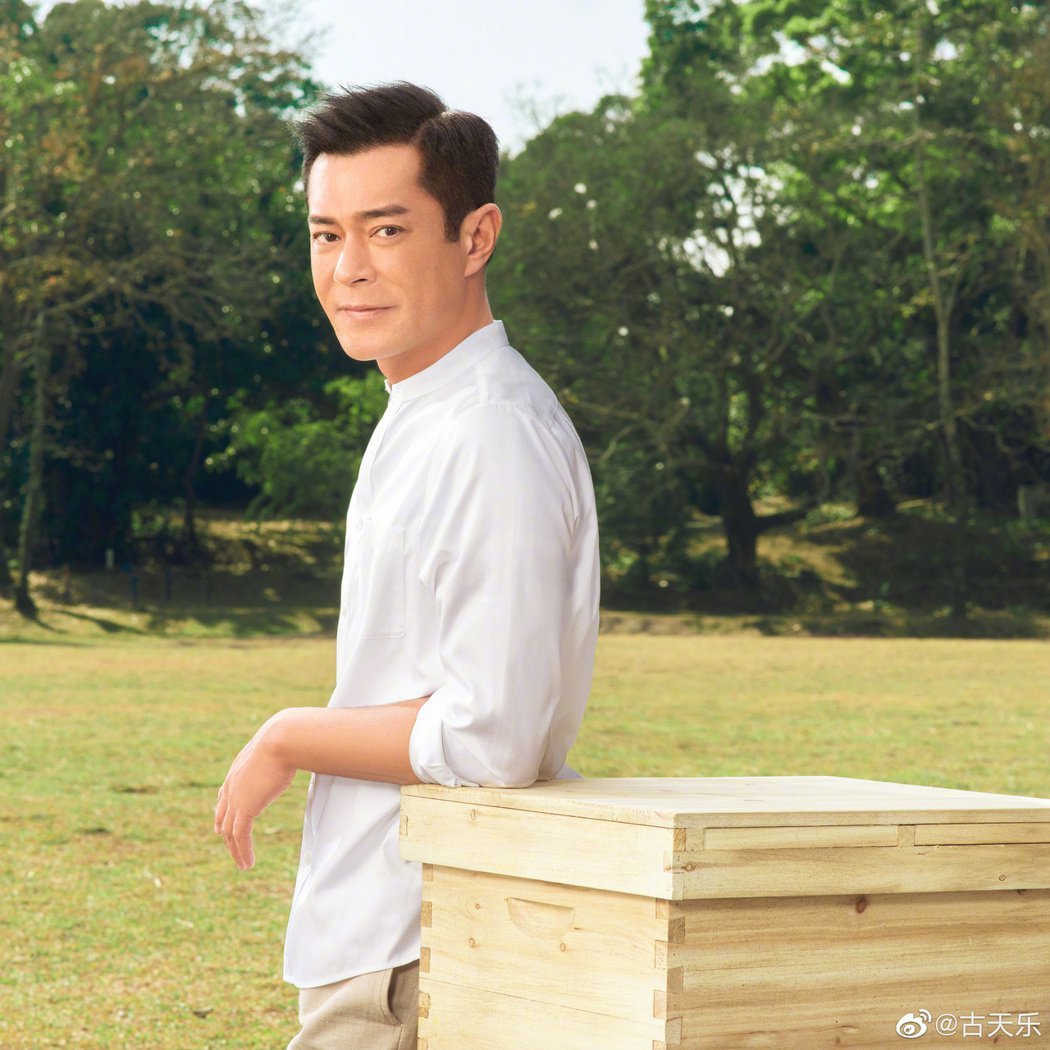 Louis Koo said he has always had cervical pain, at first did not think, though after a while will be good, did not expect one day after shooting suddenly right-hand paralysis, followed by right foot paralysis, can not sleep well, rushed to the doctor, the doctor said: “You are too serious, has hurt the nerve, your nerve has all (bad) dead. ” 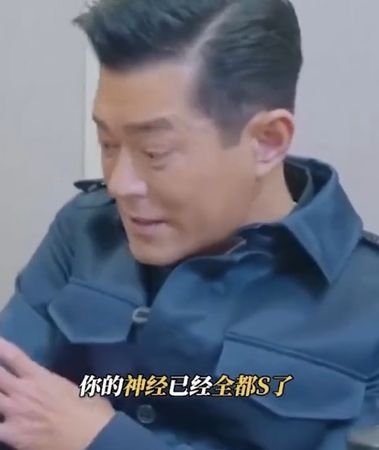 But at that time was rushing to shoot “Warriors of Future“, Louis Koo had to ask the doctor to prescribe morphine to relieve the pain, ate the medicine and continued to shoot on the set, after the shooting only willing to operate for treatment, now recovering well, there is no serious injury. As a matter of fact, Louis Koo has always been very hardworking, he also had an accidental eye injury during the filming of “Dynasty Warriors/真·三国无双“, when it took 8 stitches, so he saw that the original eye can also be stitched, but people can’t help but listen to feel scared for him. 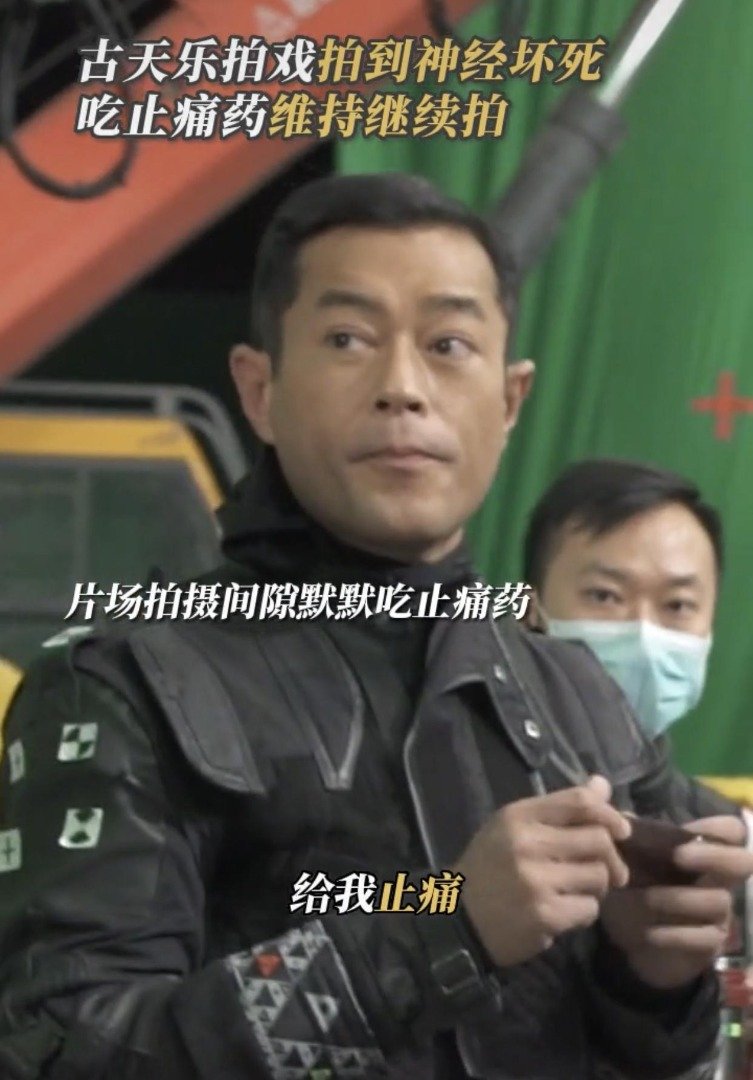 Now netizens have learned that Louis Koo’s cervical spondylosis is so serious, have been heartbroken to advise him to take care of his body: “protect yourself, now focus on the film not many people, cheer, support you”, “I hope not to work too hard in the future, to protect the body”, “in recent years, President Koo pale. “In recent years, President Gu has aged a little faster, take more rest”.