Lorene Jen (任容萱) recently starred in the self-made “The Memory Garden (如果花知道)” drama on satellite TV’s Chinese platform. Last night (22nd) was the heroine Lorene Jen’s birthday. The mysterious superstar sister Selina raided the warm Kanto dining car to celebrate her birthday, comforted the hard-working staff and let her shout out how warm she was.

Lorene Jen said that in fact, the crew was very considerate, because she had to shoot a big scene in the harbor warehouse on her birthday. The day before, she was given a holiday to celebrate her birthday with her family. On her birthday night, in order to create a surprise scene, the staff pretended that there was another back pulling scene to shoot. They asked her to wait a moment, and then pretended to shoot behind the scenes gags. It was not until her sister Selina showed up unexpectedly that Ren Rongxuan shouted, “I know, I want to say how strange!” Selina not only surprised Lorene Jen, but also surprised the “The Memory Garden” crew, Knowing that filming at the seaside is super cold, they directly prepare the Kanto cooking car, so that the hard-working staff can eat a bowl of hot and warm food in the cold wind.

When asked about Selina, why did Lorene Jen suddenly think of a dining car for help? Selina smiled and said, “because when I was making a movie, my sister told me that the actors should show off and look good. She also specially arranged a dining car for me. I want to say that the heroine is just me and no one else. She wants to show it to anyone, but she told me that this is very important and a blessing. If the crew is happy, the filming will be smooth.” this time, Ren Rongxuan’s birthday, So I specially prepared a dining car to help celebrate my birthday. I wanted to say that the weather was cold. I wanted to say that we should prepare sesame oil chicken or Kanto cooking. But I’m afraid everyone would get drunk after eating sesame oil chicken. A bowl of hot Kanto cooking is more suitable for warming the heart and stomach

Speaking of her birthday, Lorene Jen shared that she would have dinner with her family and friends as soon as one week before her birthday. Although she was busy filming this year, she was also very happy to spend it with the crew. Thanks to the production team’s considerate holiday on the day before her birthday so that she could celebrate her birthday with her family, so the first birthday wish would be dedicated to “The Memory Garden”, Thank the production team for their hard work. I hope the audience will like this work and look forward to watching Changhong. 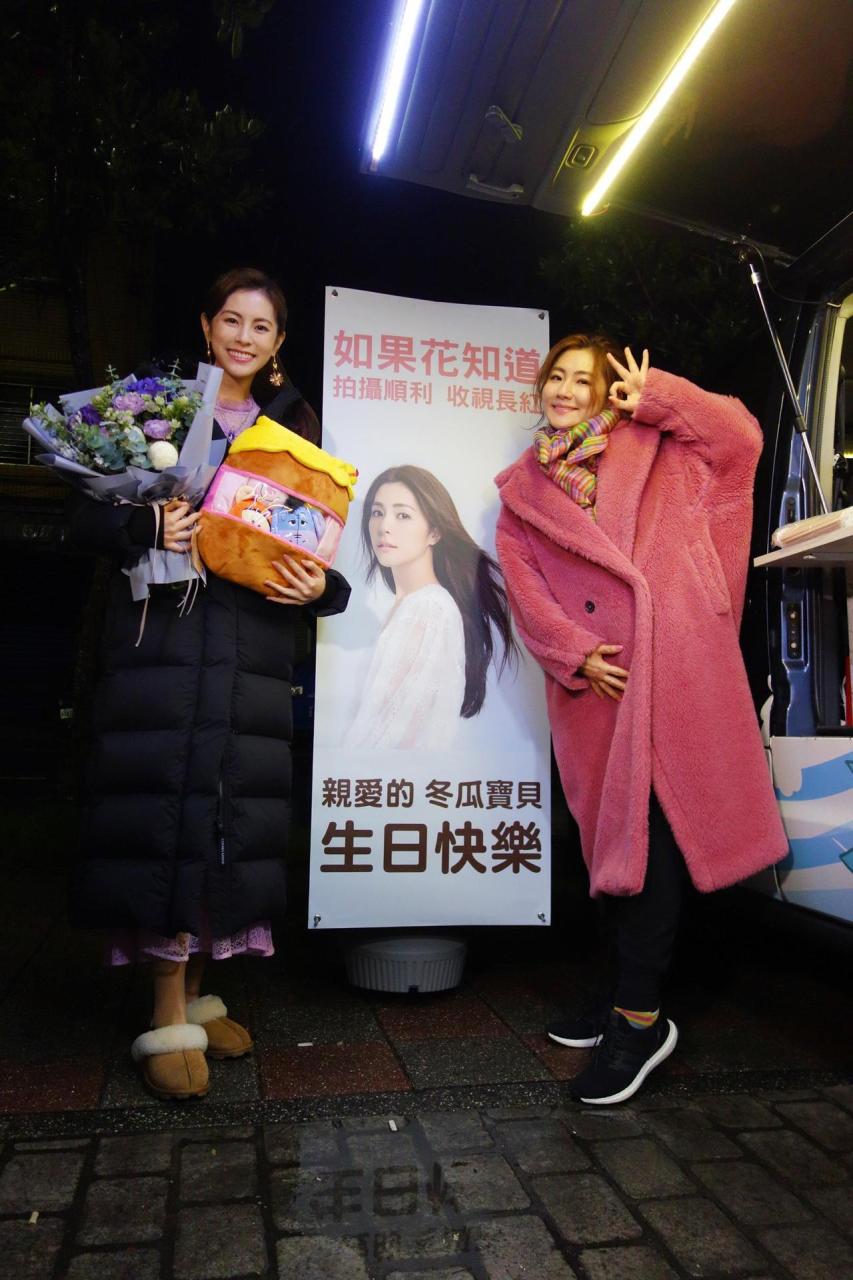 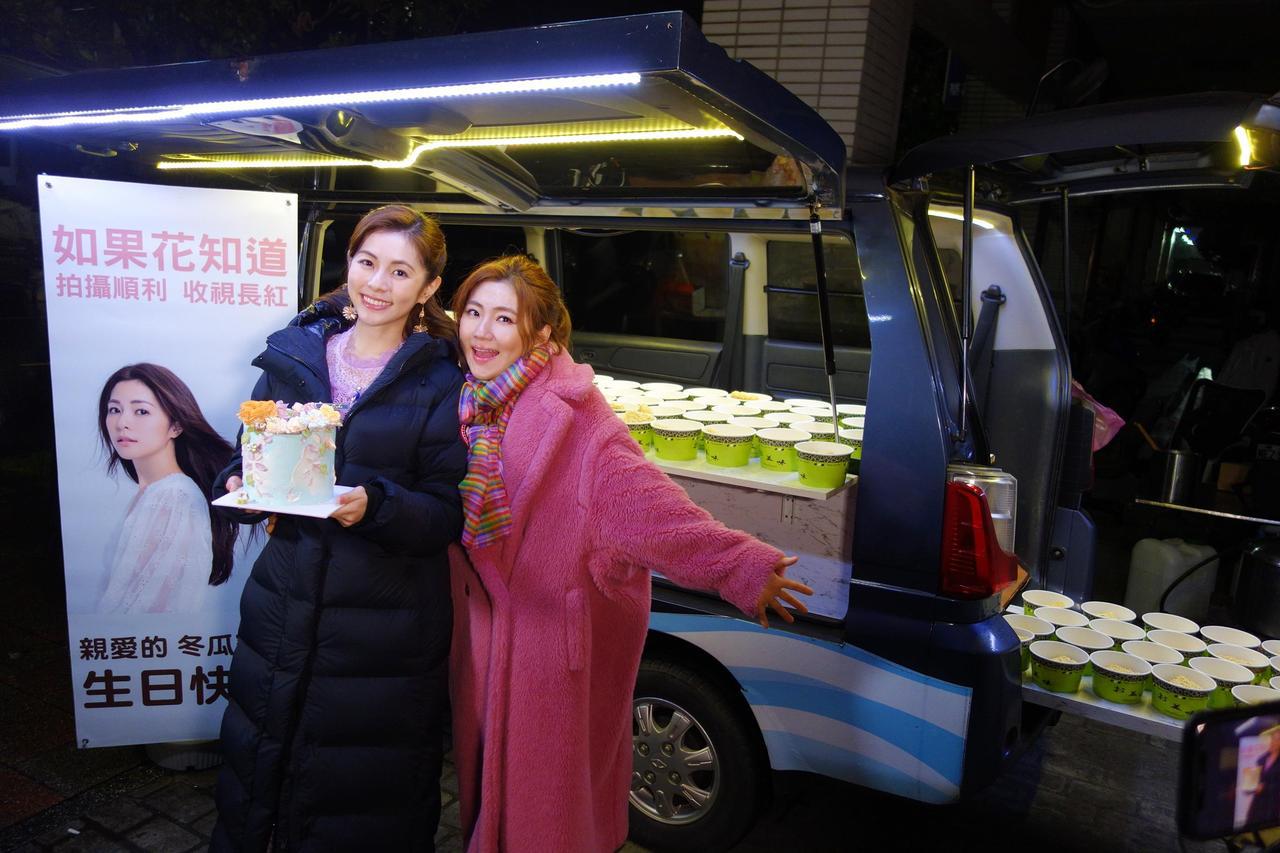