From November 6, Azio TV (东风卫视) willfully reproduce four classic concerts of “Lo Ta-yu lo TaYou(羅大佑 宜花東鹿)” every Saturday and Sunday. Lo Ta-yu (罗大佑) will run all over Lugang, Taidong, Hualien and Yilan. The outdoor concert based on the earth, sea and sky, local materials and singing everywhere will be broadcast on TV for the first time. Lo Ta-yu shouted to everyone to “put down your cell phone, pick up the remote control” and watch it with family and friends. On the day of the premiere on November 6, Lo Ta-yu will attend the golden sound award ceremony held at Kaohsiung pop music center as an award guest to inspire the new generation of music creators to move forward

Lo Ta-yu, who has been writing continuously for 40 years since his debut, felt the social unrest caused by the epidemic last year. As a musician, he wanted to do something for this land, so he called on all kinds of musicians to plan four outdoor concerts called “Yihua Donglu” in the whole month of August 2020: starting from the oath of Lugang Town, singing to Taidong, Hualien Then to Yilan. 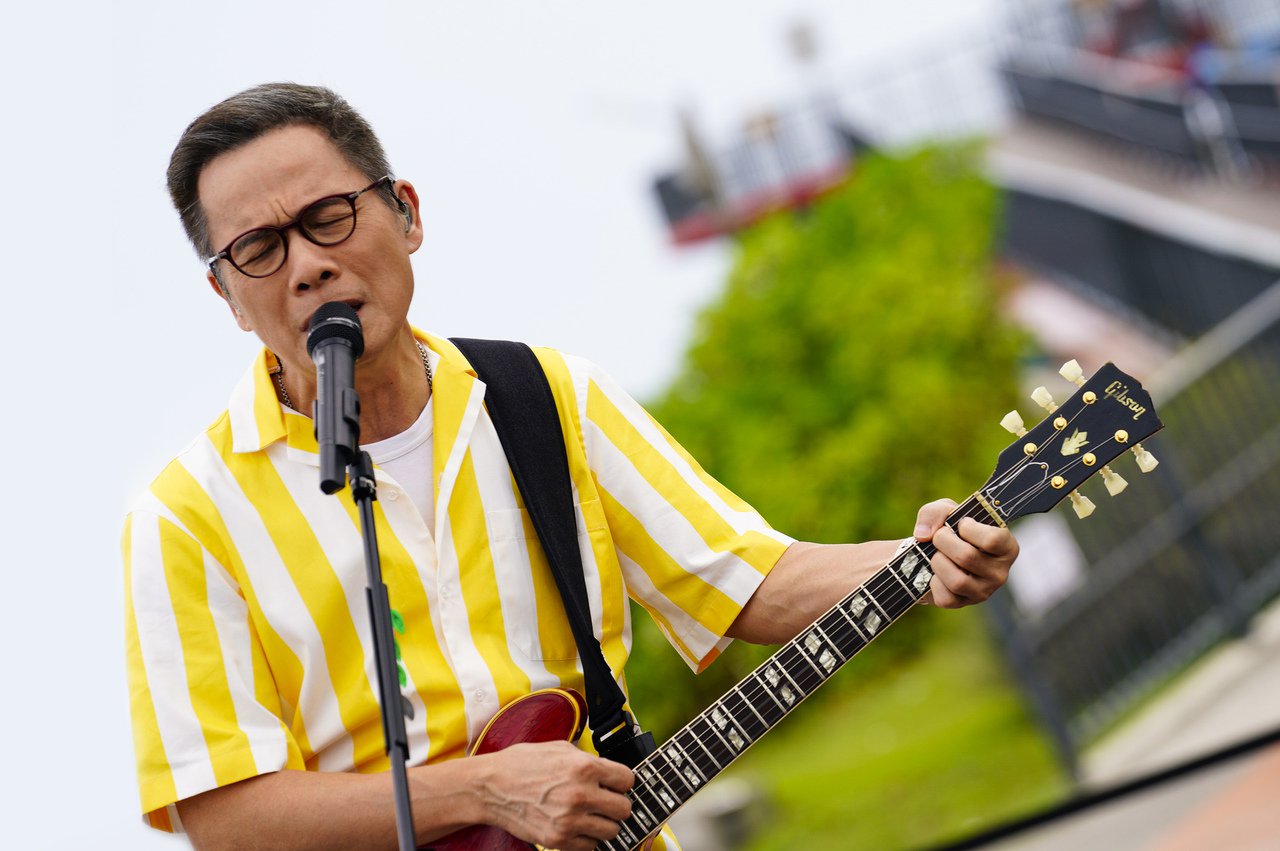 At that time, the “Lo Ta-yu lo TaYou” concert was only broadcast live once online today and could not be watched back after it was over. Many friends in the music industry and Lo Ta-yu’s fans knocked on the bowl, hoping to re edit and broadcast the live version of the four concerts, so that people who love brother Ta-yu can enjoy it again. Ta-yu music also heard everyone’s voice, so they joined hands with the TV channel Azio TV channel 37, “Lo Ta-yu lo TaYou” will be broadcast every Saturday and Sunday from November 6. Two rounds will be broadcast throughout November, presenting four concerts