(Hong Kong 26) Liza Wang will be singing in Macau next month, she has completed the quarantine, according to her husband Kar-ying Law’s instructions, to pay respect to the Luo family parents buried in the local. She went to the cemetery immediately after leaving customs, a filial piety, and posted photos on social networks, resulting in many netizens comments. 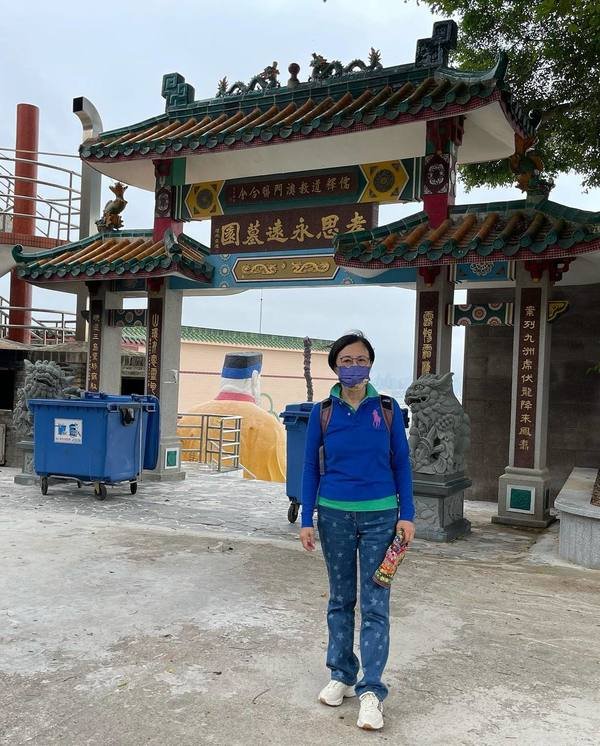 Ms. Liza Wang showed up at the cemetery early in the morning.

Liza Wang in Macau, in fact, from the first day of arrival, isolation throughout the social network for the record, she isolated on the 24th out of customs, wrote: “24/05/2022, # 16 days in Macau, the morning to do the test. I went to the mountain of worship ‘Xiaosi Garden’ with Ah Peng, my brother’s father and Ah Da Ma are buried there, once a year to pay respects. Also went with second sister-in-law and group of sisters once to the ‘Tourist Tower South Lake Bright Light’ drinking tea. In the afternoon went to Salon to wash hair (hair). In the evening, I ate dumplings at the ‘Northern Pavilion’, which I hadn’t eaten in a long time. Not bad. Received Guangzhoufans beautiful flowers, many thanks.” 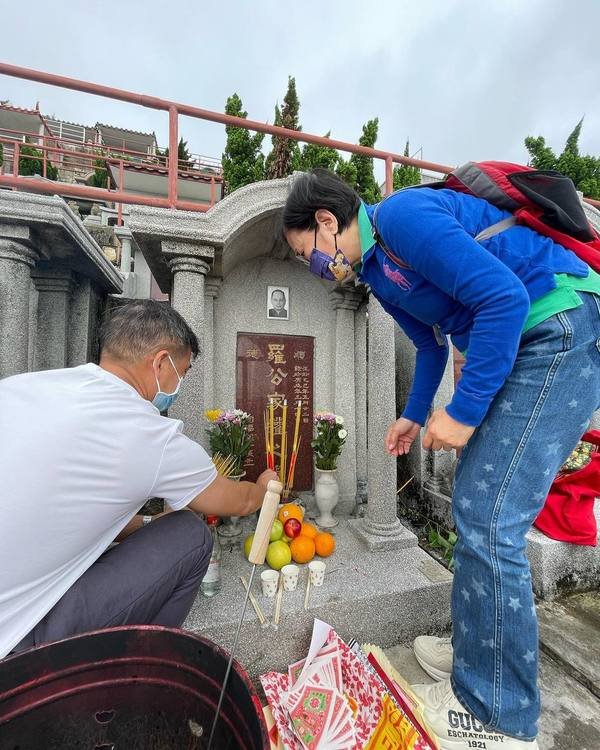 Exposed live photos, Liza Wang appeared at the cemetery, and then entered the cemetery with Peng will be flowers, fruit, white wine, Yuan Bao candles and other offerings out, and placed one by one to the ground. After everything is ready, the two follow the traditional customs, to pay respect to the ceremony.

The Peng is actually the nephew of Kar-ying Law. 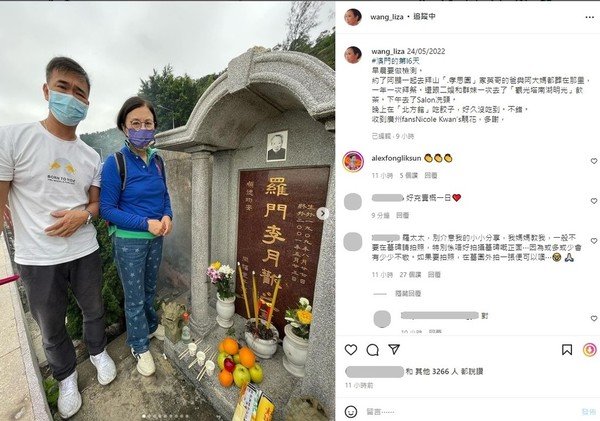 Liz Wang took a picture in front of the tombstone and received criticism from some netizens for being disrespectful to her ancestors.

It was a filial heart, how do you know that Liza Wang’s posting attracted some netizens dissatisfaction, that she should not take pictures in front of the tombstone, this move is a bit disrespectful, but also told her to delete these photos, even the cell phone negatives are please delete.

However, there are also netizens support Liza Wang, that there is nothing wrong with these actions, “as a 95-year-old, see A sister so filial, very worthy of young people to learn”, “a full day”, support her is no taboo, but also said that the photos may be shot to Kar-ying Law see. The photo may have been taken for Kar-ying Law.