(Taipei 27) Lin Chi-ling recently released her new book “Just the right amount of elegance – Chi-ling sister cultivation way/刚刚好的优雅-志玲姊姊修养之道“, which is also her new happy news after the birth of her child with AKIRA, and also a gift for her son. In the book, she not only shares interesting family stories, but also reveals for the first time the accidental horse fall that happened in 2005 when she was shooting a commercial in Dalian. 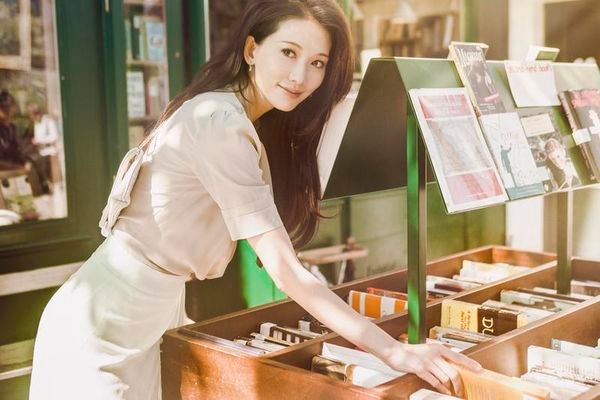 In the book, Lin Chi-ling tells the story of how she leapt off a runaway Mercedes horse and broke six ribs while shooting a commercial in Dalian in 2005, and how the follow-up insurance claims were the focus of attention at the time. The company’s insurance coverage is usually not high, not to mention the loss of Lin Zhiling’s ability to work during her recuperation period. 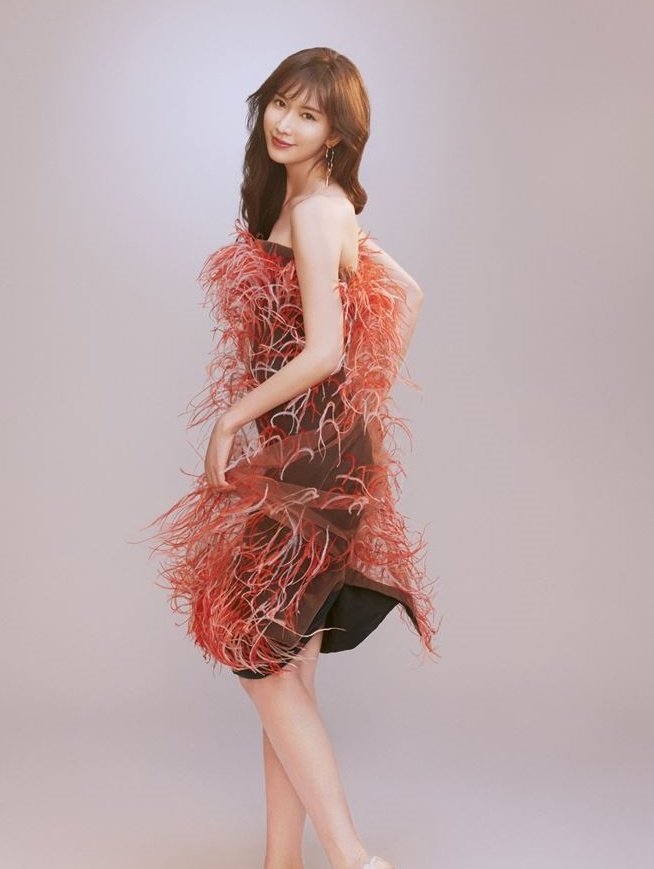 Only because it was still a small touch at the time, Lin Zhiling said that the horse crash at the time, she did not even have basic insurance.

She narrates: “The agency and her family had a lot of back and forth discussions about who should be responsible and who should settle the case, including, of course, various suggestions from barristers, and felt that the case was too high profile and had to be litigated. Because I was still a small model at the time, I didn’t even have basic insurance. The memory is that I used a very weak strength to say that none of it was needed, please let go, I will get better on my own”, now revealing the past again, also makes people admire Lin’s courage even more.

After the incident, Lin Chi-ling was bedridden for up to 10 days before she flew back to Taiwan on a special plane and spent four months in constant rehabilitation before resuming work.