The Malaysian who went to Taiwan for many years The “Queen of Iron Lungs” Li Jiawei recently opened a live broadcast to interact with fans.

(Taipei 23) Malaysia’s “Iron Lung Queen” Li Jiawei went to Taiwan for many years to develop, in recent years because of the impact of the epidemic, slash life engaged in housing sales staff, but also create their own maintenance brand to do small business. Yesterday (22) in the social platform live, she said: “precipitation over the years, found that I always love the most or singing, I hope there will be a stage for me to keep singing.”

When faced with questions from netizens as to why she did not participate in Season 3 of “Ride On Waves”, she frankly laughed at herself, “Every season’s rumor list has included Li Jiawei, and many of my friends have asked me if I’m going to compete, but the truth is that the program unit has never even approached me, or do they think I don’t sing anymore?” 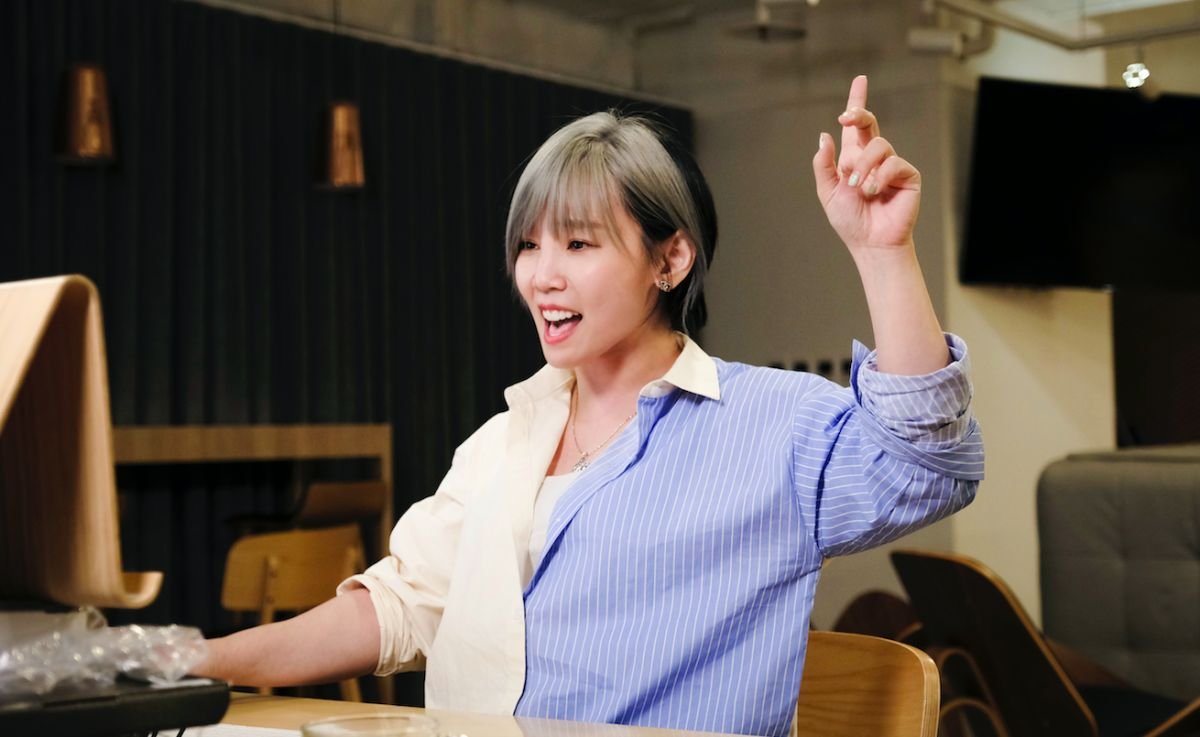 Li Jiawei’s live broadcast attracted nearly 140,000 viewers at the same time, and the original one-hour “farting and chatting” was instantly upgraded to a solo performance. She has not appeared in public for a long time, in addition to patiently answering fans’ questions one by one, she also sang nearly 10 of her past works and her latest song “Light”, and also chose to sing the Cantonese masterpiece “Golden Songs” by Ku Ku.

She revealed that she grew up communicating in Cantonese at home, and the most impressive thing is that when she was a child, her parents would rent Hong Kong drama videos to bring home, and the whole family would catch up with the drama in the living room, which also accidentally allowed her to learn to sing many classic Cantonese songs. 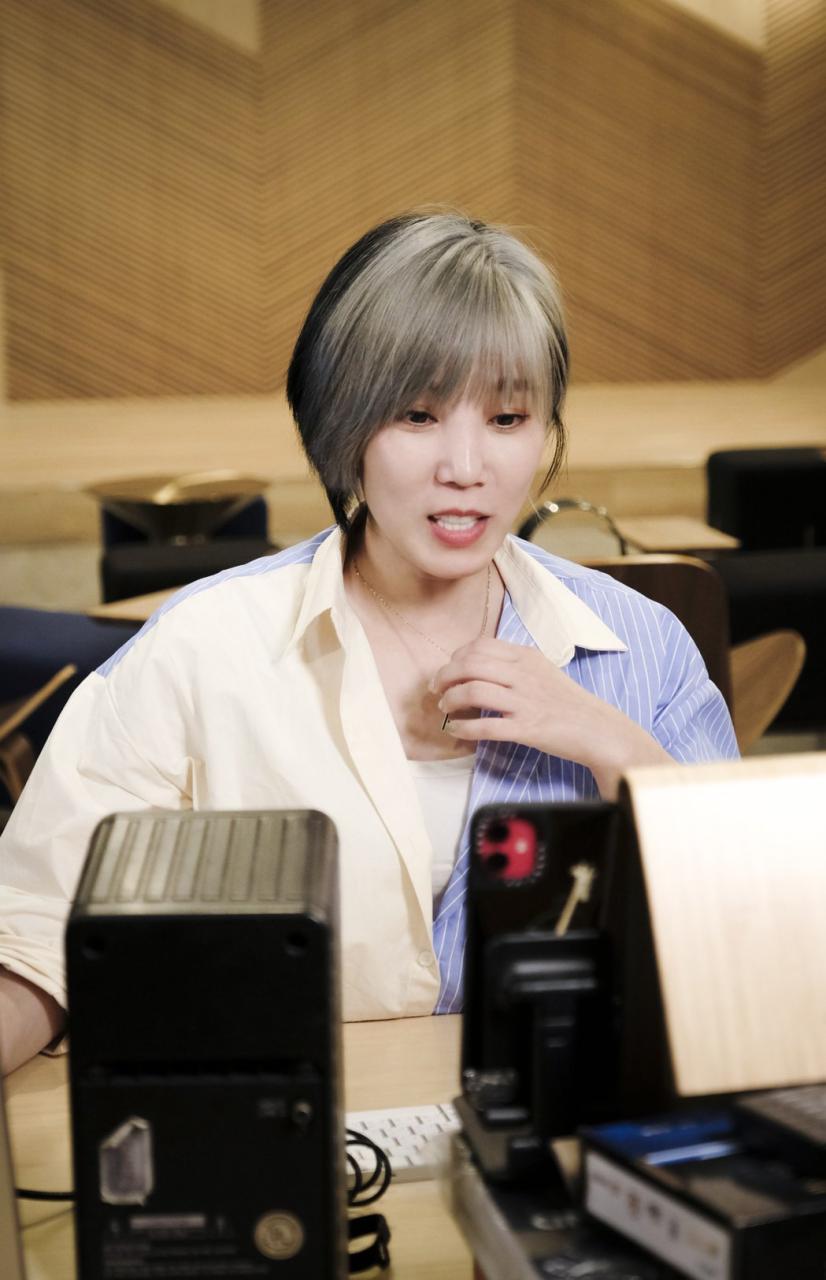 In addition, Li Jiawei after a four-year hiatus again released new works, the main song “soar” audio and lyric version of the music video released, fans have left comments: “this song is more difficult to sing than suffering”, “this song can only be sung in KTV guide”, “this soar is not the Yushan. “This is not the Jade Mountain, it is the Himalayas!” In response, she laughed and said, “This song is not just about the pitch, but also about the desire and pursuit trapped in the body! The biggest realization during this period is that I hope to seize every opportunity to perform in the future and bring out the best of my characteristics.” 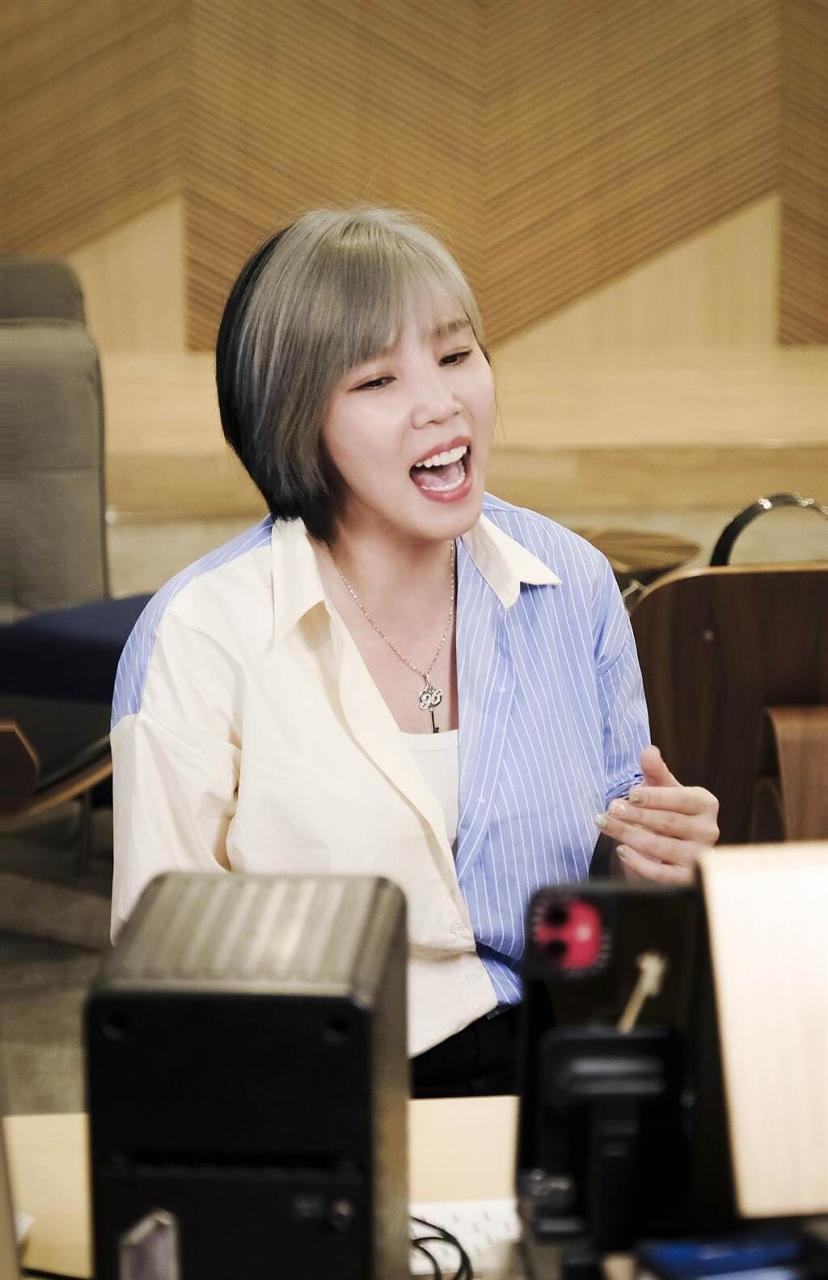