Hong Kong Star Lam Lei (林利) married his wife Erin (陳貞均) in Taiwan two years ago. Due to the epidemic situation, in order to take care of his family and his 83 year old mother, he had to travel between the two places. On the 28th, he went to the hospital for screening in advance in order to take a flight. At that time, he was helpless to say, “his nostrils have been poked and I don’t feel it.” before taking a flight to Hong Kong on the 30th, he revealed the reason for his trip. It turned out that his mother died of cancer, However, he missed his mother’s last side.

During this period, Lam Lei has been traveling between Taiwan and Hong Kong. He flew back to Taiwan at the end of September and completed isolation and independent health management in early October. He finally reunited with his wife. However, in less than a month, he set off for Hong Kong again because his mother died of illness in Hong Kong. 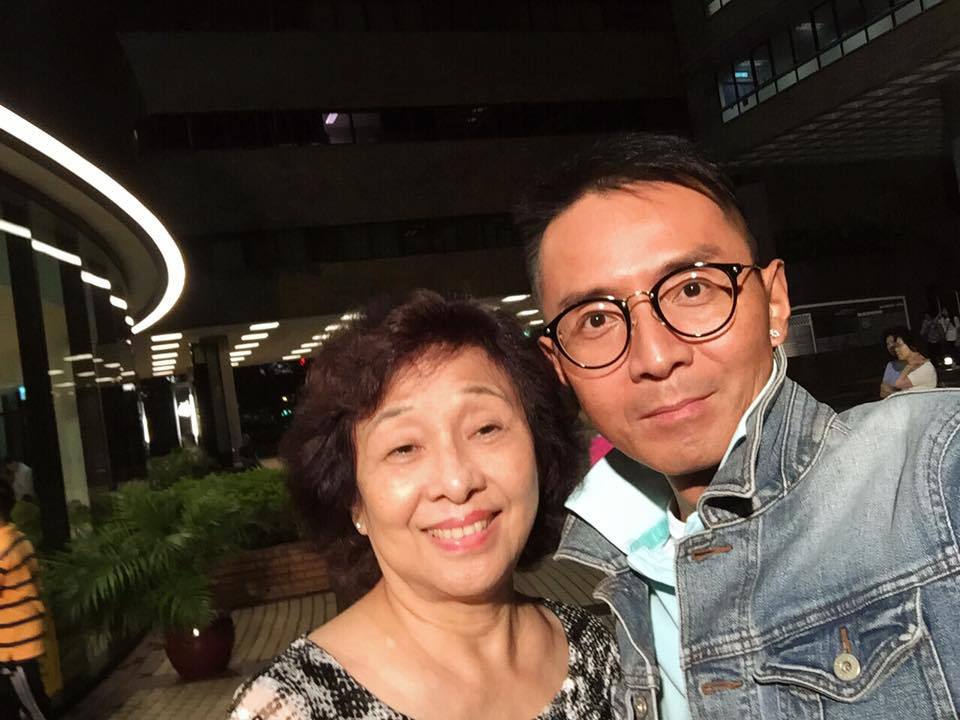 Lam Lei wrote on Facebook before taking the flight on the 30th: “the way home was so simple, but now the epidemic has become very complex, or far away. Isolation and then isolation, we have to face the reality when we accept the reality.” but he also admitted that he was ashamed that he couldn’t see his mother for the last time. In less than a month, his mother has died and become an angel.