(Shanghai, 28) China has recently closed down cities due to the epidemic, and the number of confirmed cases released by the government has dropped steadily recently. Unexpectedly, on the 27th, the news that the actress Kym, also name Jin Sha , who participated in “Sister Riding the Wind and Waves”, became the first artist in the Chinese entertainment industry to get COVID. 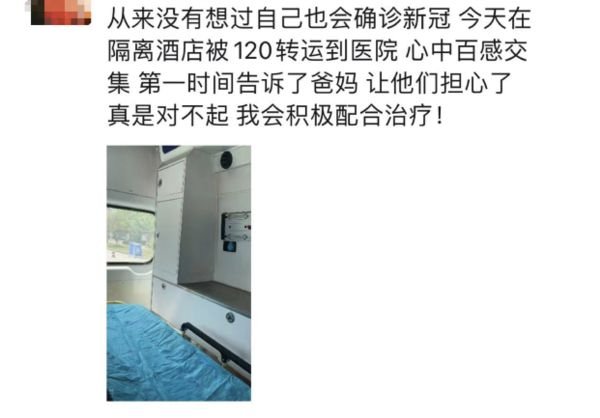 The internet has been spammed with rumors that Jinsha revealed in her circle of friends on the 27th that she was diagnosed with the new crown pneumonia and was being transferred from the isolated hotel to the hospital, and had told her parents at the first opportunity, and finally said she would actively cooperate with the treatment, and also said she had “mixed feelings in her heart”, and also attached a photo of the interior of the ambulance.

Later, the media asked for confirmation and it was also confirmed, saying, “This morning, the CDC was notified that the diagnosis was positive, and after the review was transferred to the hospital by 120 for treatment.” 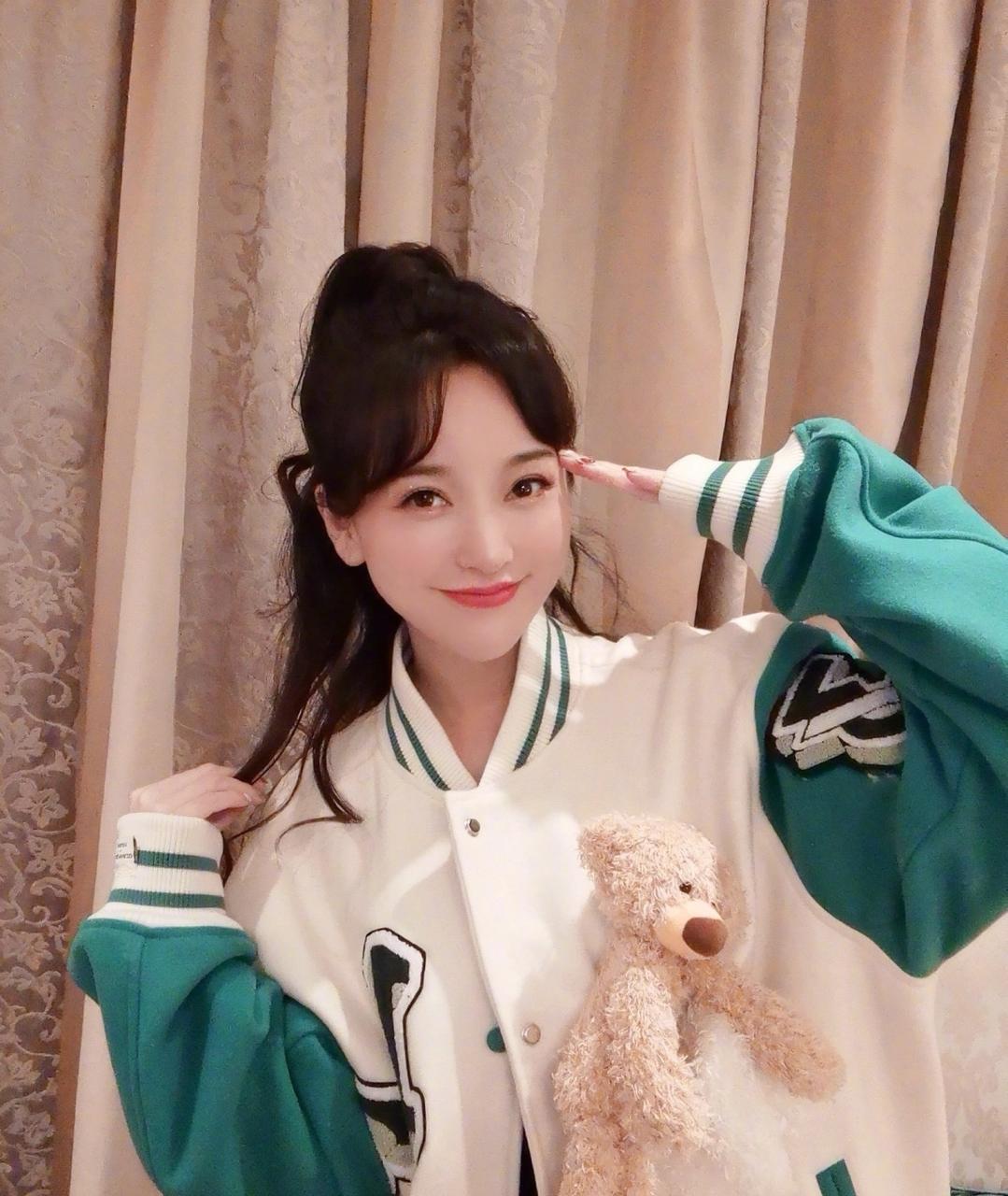 Kym became the first artist to be diagnosed in China’s entertainment industry.

The news immediately appeared on the hot search, triggering heated discussions among netizens, “Is this the first domestic entertainment star to be diagnosed…”, “So one case in Hangzhou today was diagnosed as Jinsha”, “Shanghai is really a must, in Shanghai No matter how you do nucleic acid, you will be diagnosed when you come out.” Many people also sent support and said: “Get well soon, but it is not appropriate to expose other people’s circle of friends at will~”, and some people said that she traveled from Shanghai to Hangzhou. It was confirmed that she was infected with the virus in Shanghai.