Rapper Trudy (28), a former winner of Mnet’s ‘Unpretty Rapstar 2’, is getting married to her boyfriend KT Wiz Rhee Dae-eun (32). 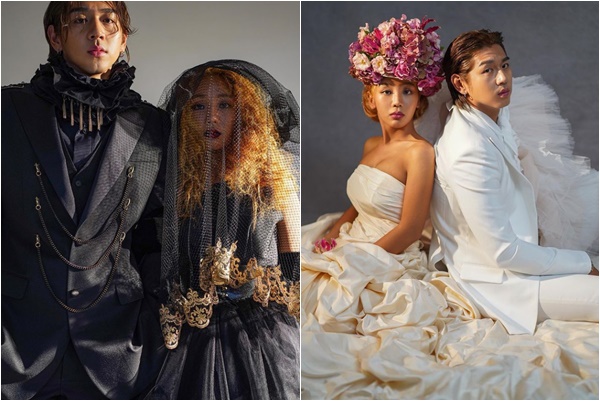 Trudy and Rhee Dae-eun will come to fruition on December 5th after three years of devotion in someplace in Seoul.Trudy said on his Instagram on the 20th, “I am writing this to convey the happy and grateful news to my precious fans and you who have always been with me in my heart.” I made a promise,” he said.

He continued, “I would like to thank everyone who has supported me during a happy time, and please continue to support me as a rapper Trudy who gives people positive hope and happiness.” 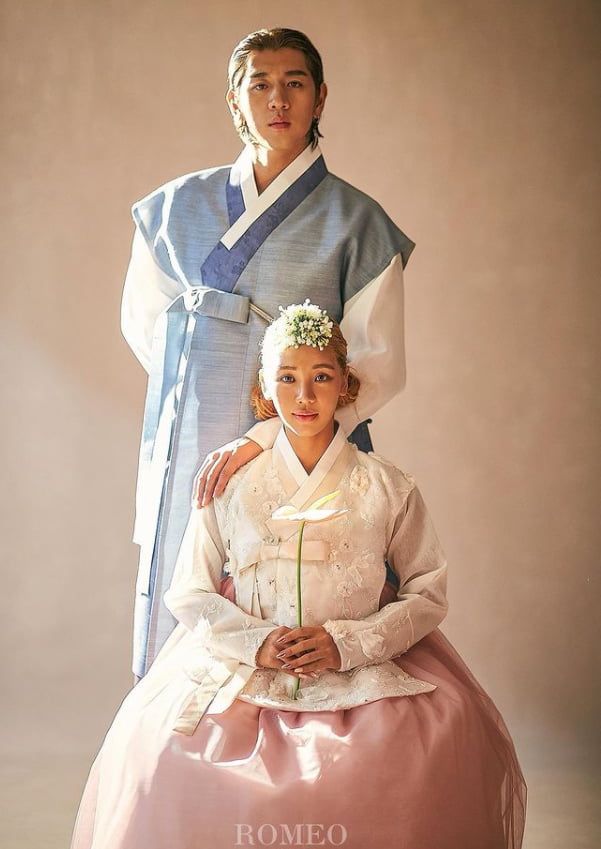 Rhee Dae-eun also shared the news of his marriage with Trudy and showed his joy by posting a wedding pictorial.
In 2015, Trudy appeared on Mnet’s rap survival program ‘Unpretty Rapstar’ Season 2 and won the championship. At that time, Trudy became a hot topic for showing off his rapping skills so excellent that he was called ‘Mirae Yoon’s doppelganger’.