Male star Kris Wu (吴亦凡) was previously arrested by the Beijing police on suspicion of sexual assault. The 6th was his 31st birthday. Many netizens showed the grand occasion of his popular period. On that birthday, they gathered half of the big stars in the entertainment industry to send blessings. Now they have become prisoners. All the stars are silent, and only the iron fans send messages to celebrate his birthday as usual. 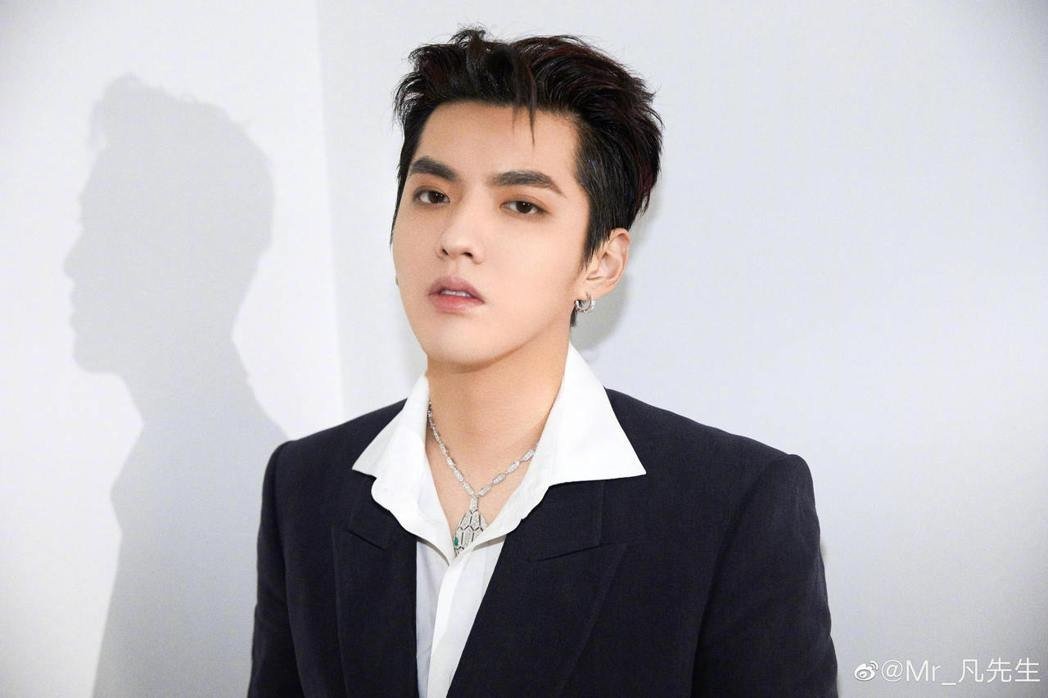 In the past, some mainland netizens shared that as long as it is a birthday or illness, people of their own nationality can have special meals, but foreigners don’t. Kris Wu is Canadian, so he doesn’t have extra meals. In addition, some netizens shared cold knowledge. The birthday meal in Sichuan prison is a bowl of mushroom stewed chicken. It is said that Beijing Chaoyang is a bowl of longevity noodles, There’s nothing in the foreign detention center.

On Kris Wu’s birthday, Du Meizhu (都美竹), who had stood up to reveal her evil deeds, sent an article at the whole hour. The picture is a photo she took in the shed, with the words “when does it snow”. At a special time, it is accompanied by profound words. Some netizens interpreted it as a hint of injustice and snow, but some netizens questioned her heat. 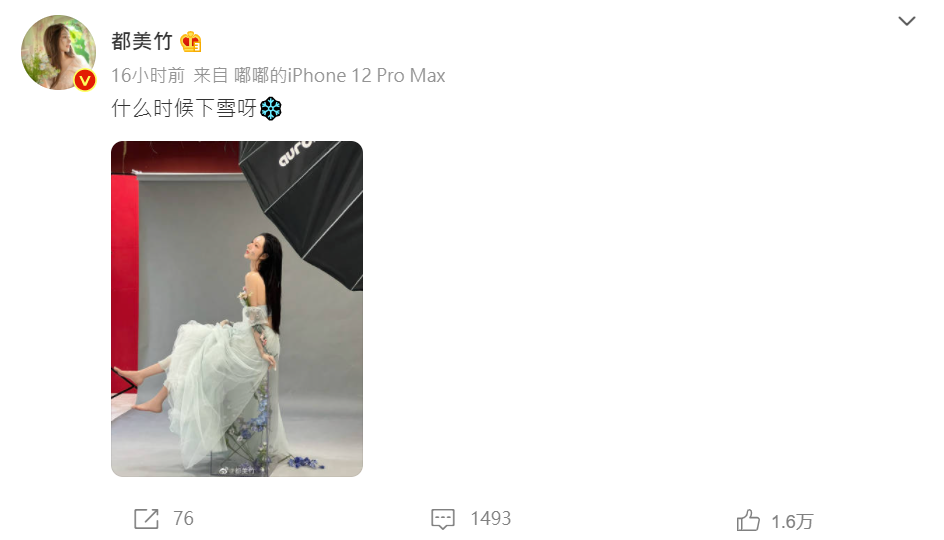