(Seoul, 26) BIGBANG former member Victory in 2019 burst a series of scandals, the Korean group “BIGBANG” former member victory, last August by the court verdict intermediary sex trade, gambling, illegal exchange, violation of food hygiene law, embezzlement of public funds and other nine charges were all established, the first trial was sentenced to 3 years The second trial verdict in January this year, successfully reduced the original 3-year sentence to 1.5 years, and today (26th) will be the final verdict for the second trial appeal. 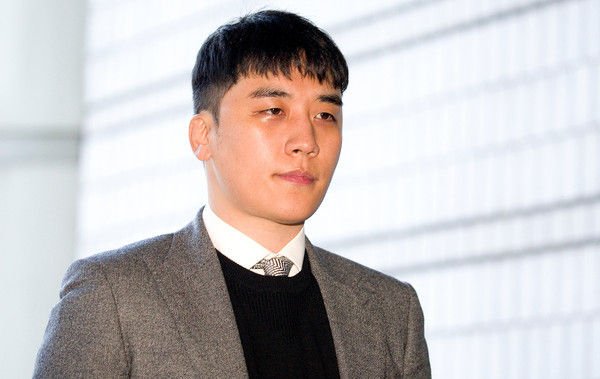 After the second trial, he appealed again on two of the nine counts of “brokering sex” and “foreign gambling”, but the Supreme Court of Korea rejected his appeal and upheld the second trial sentence of 1 year and 6 months in prison.

In the second trial in January this year, he changed his plea and said that he would reflect on the case, the court sentenced him to only 1.5 years in prison, but during these four months, he still defied the verdict and kept appealing until the final result came out on the 26th, the Supreme Court rejected his protest and upheld the second trial sentence of 1 year and 6 months in prison, sending him from the military prison to a general prison to officially begin serving his sentence and will be locked up until February next year. He will not be released until February of next year.

Victory, who is being held in a National Army prison, was assigned to wartime hard labor service and transferred to a nearby general prison, where he will serve until February 2023.