Ko Chen-tung (柯震东), Lee Kang-sheng (李康生) in an exclusive interview with LITV for the film “鱷魚Grit”, Li Kangsheng was asked which work he would choose if he had the opportunity to reinterpret? He replied that he didn’t want to repeat it, but wanted to play a different new role. For example, the Hollywood blockbuster “Fast & Furious”or the ” 007″ series made Ko Chen-tung laugh and say,” it’s beautiful to have a dream. ”

At present, Ko Chen-tung has three film works “crocodile”, “Yuelao” and “money boy” to meet his fans at the same time. Some film critics praised him as the most powerful actor of Taiwan’s 30-year-old generation. He is young and handsome and can act. Ko Chen-tung also looks forward to receiving more works in the future: “I think if I want to challenge the most, of course I want to challenge the elite of society, which is quite different from me. But if I want to say that I really want to play, I think the” desperate “people are actually quite interesting!”

The film was shot in Kaohsiung. Ko Chen-tung, Lee Kang-sheng and director Tapu Chen (陈大璞) recommended local characteristics. Lee Kang-sheng said he liked fishing seafood and xiziwan. The director said that every time he went to Kaohsiung, he focused on work, but the deepest impression was black wheel: “because it was invited by Xinjie!” while Ko Ko Chen-tung said: “Going to Kaohsiung is basically a job, but I should recommend the seafood there! Because my friend sells seafood there, I’ve eaten it, and it’s really delicious!” unexpectedly, Lee Kang-sheng was curious and asked if the friend opened his own shop? Then he joked and asked Ke Zhendong, “is there a discount on your name?” 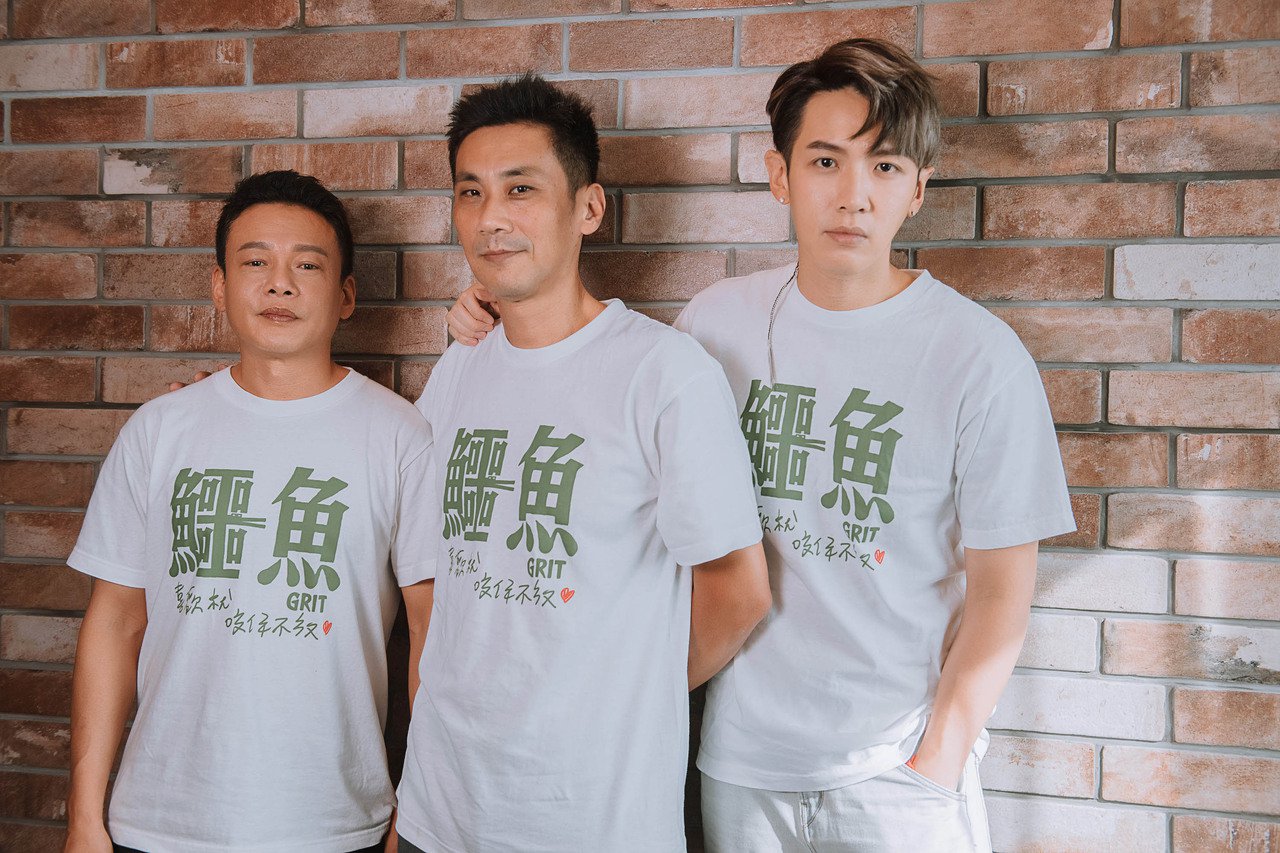