(Hong Kong 28) 56-year-old Rachel Lee is named the “Generation of Sheena”, since she opened IG in June, from time to time will show photos and interact with netizens, to grounded style to get everyone’s favorite. Recently, Rachel Lee and Kar-ying Law together with the popular YouTube channel “试当真” filmed a short video, with the purpose is to promote the “The Next Era 2022/校花校草2022” competition. The two of them even put on their school uniforms to “rejuvenate” themselves as students again.

In the film, Kar-ying Law played a hot actor and singer, every station, every time is he, and perform young and promising heroes and traitors, and even play the “School Hunk“, charmed a lot of student girls, more than a young girl students take the initiative to confess their love to him.

When he asked why Rachel Lee was here, she said in an affectionate tone: “I what I can not be here, why you can do the school Hunk, I can not do the school girl? Am I bad now? I’m just a little bit fatter.” 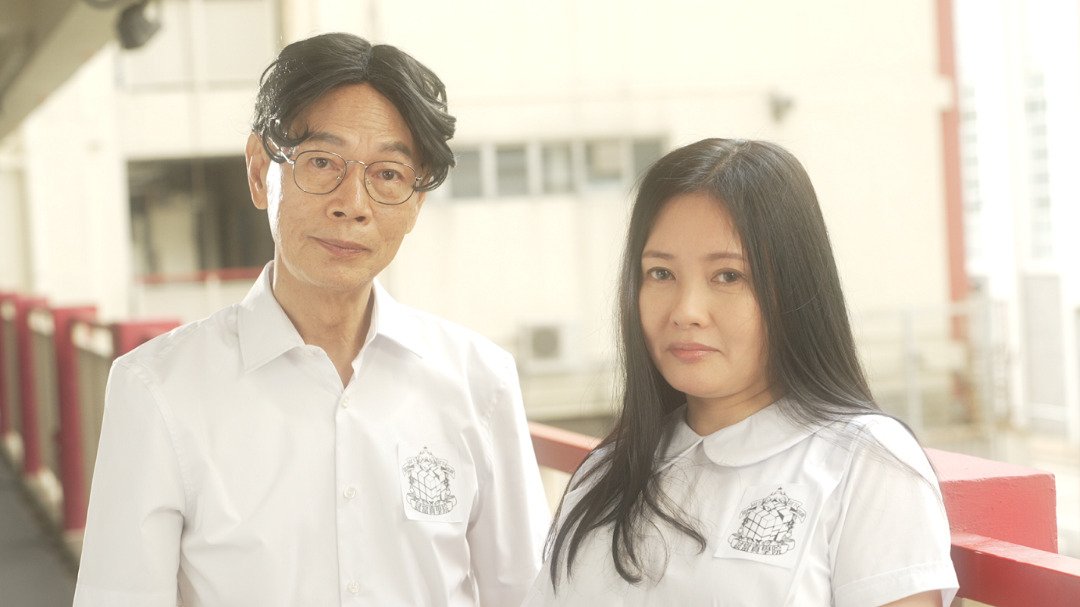 The film in the YouTube less than 1 day, has nearly 70,000 view rate, many netizens see Kar-ying Law and Rachel Lee starring are very surprised, and Rachel Lee also in IG sunshine and Kar-ying Law photo, attracted fans message directly praise: “Jane sister is still so beautiful”, “completely no The two of them have graduated or not”, “so funny”, “always so young”. 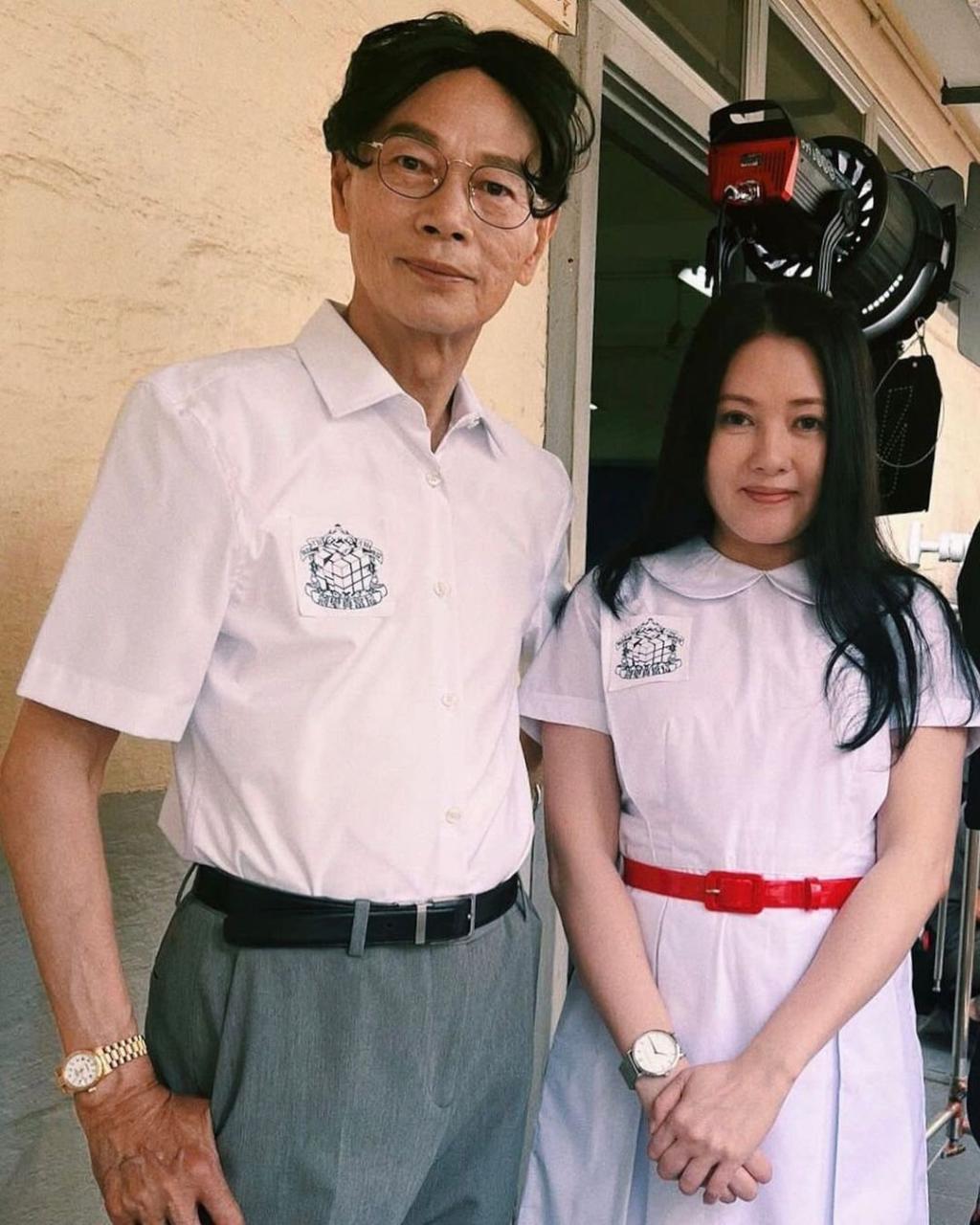