Jun Ji-hyun(전지현), Ju Ji-hoon(주지훈)  new adventure of cooperation Korean drama “Jirisan”. A press conference was held on the 13th. All the main actors attended the publicity. Ju Ji-hoon called for cooperation with Jun Ji-hyun, which was a dream come true. “Before I became an actor, I was a fan of Quan Zhixian’s predecessors. She was not only” my savage girlfriend “, but also like” Assassination ” Just as steady, it feels amazing. “

When talking about the interaction during filming, Ju Ji-hoon said with a smile, “my elders are very approachable. They say I get fat and laugh at me, but they will still bring me food.” he also mentioned that although it’s hard to make a film in the mountains, Jun Ji-hyun will always stand up first when making an action play, and running is also the fastest among all the actors, so that Ju Ji-hoon can completely become a little fan in the film

Jun Ji-hyun and Ju Ji-hoon ran through the mountains and forests to shoot “Zhiyi mountain”. Jun Ji-hyun said that she liked mountain climbing very much and preferred the easy route of mountain climbing. “I became small in front of nature. When I think of myself, I will understand a lot of things.” she was also proud of her excellent physical strength and didn’t feel tired at all. “I think it’s warm and great to wear mountaineering clothes and sneakers.”, At the same time, thanks to other actors Wu Zhengshi and Zhao hanzhe, “when I saw the script, I found that my role was the same age as these uncles. I really felt very wronged”, which made the whole audience laugh

Compared with Jun Ji-hyun‘s strong physical strength, Ju Ji-hoon, a leading actor, has different feelings. He also likes mountains since childhood and even wants to challenge climbing Zhiyi mountain after talking. However, he believes that this shooting is very physical. In particular, when climbing mountains, his feet should pay close attention to the ground, which is three to four times more difficult than shooting on flat ground. After work, his feet often can’t stretch straight and took a lot of foot baths, You have to keep your strength by running and hiking

Screenwriter jinyinji revealed that she chose “Jirisan” as the theme of the drama because most of her previous works were dominated by the police and searched for the cause of death after people died. This time, the mountain guard’s story was to save people’s lives before the accident. She had never been to Zhiyi mountain before writing. After the actual visit, she felt the mysterious atmosphere and the legend surrounding the mountains, “Jirisan” The story was born. Jun Ji-hyun also mentioned that mountain guards are not a daily profession. He hopes that through their performances, more audiences can see new stories

Iqiyi’s original drama “Jirisan” tells the story of the trump guard played by Jun Ji-hyun and the new guard played by Ju Ji-hoon. They work together to guard Jirisan National Park, search and rescue the trapped, and uncover the secrets buried in Zhiyi mountain. It premiered exclusively in South Korea at 8 p.m. on the 23rd of this month 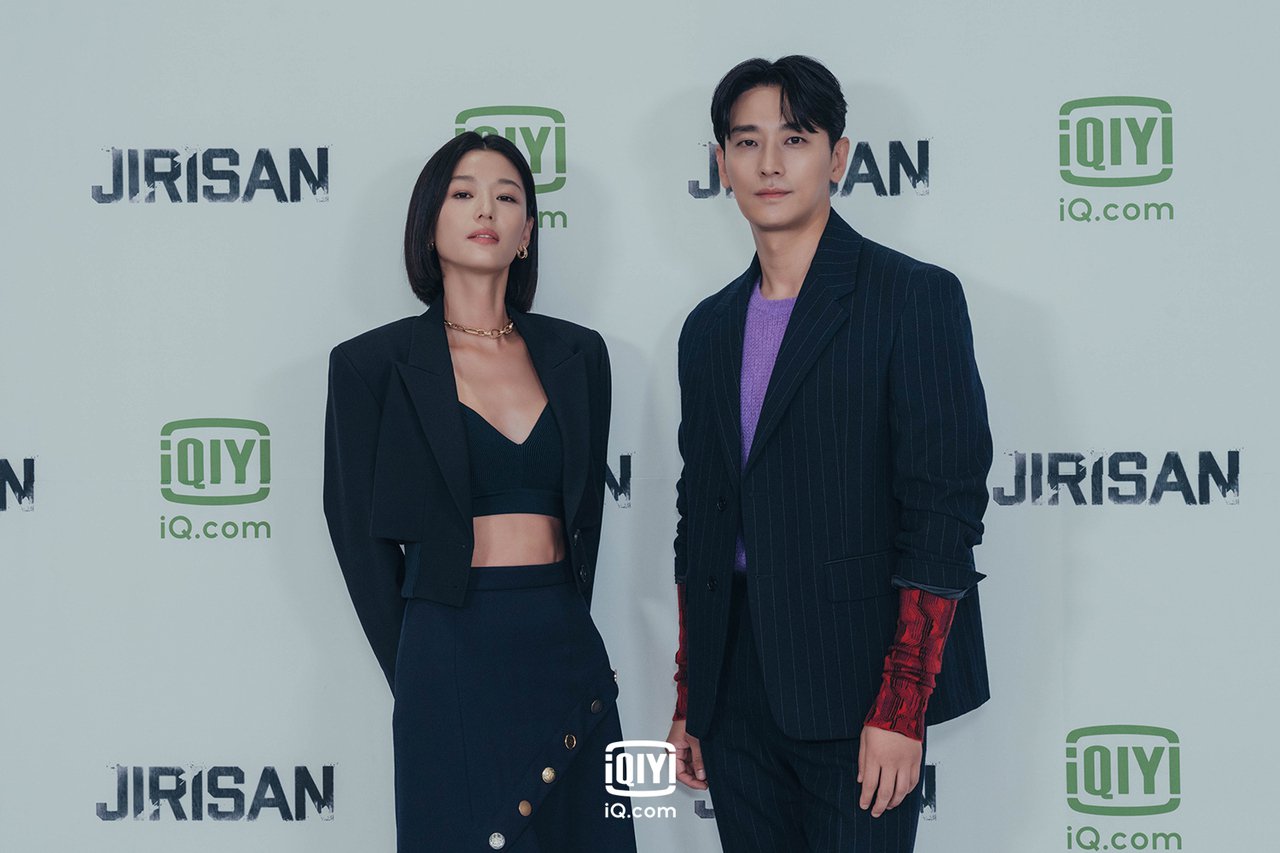