(Beijing, 17 August) Stephen Chow’s movies have made a number of star girls popular, and in the movie “CJ7/长江7号” played his son’s Josie Xu, playful anti-fighting image deep into the hearts of the people, and in the blink of an eye, Josie Xu is already 25 years old this year, and she has grown up to be a poseur, and recently published a sexy evening gown, sunshine white smooth jade back photos, so that netizens praised her: “the older the more beautiful! ” 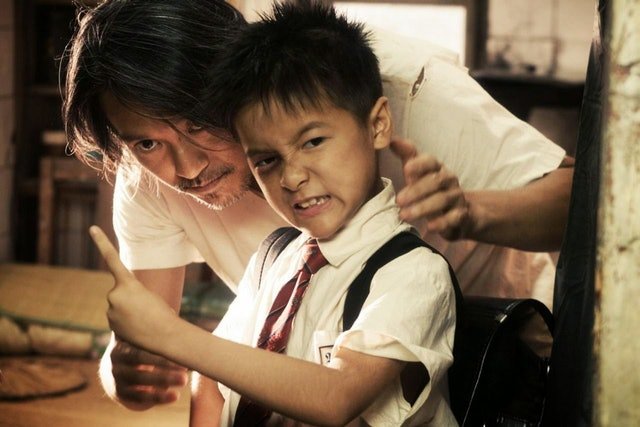 Josie Xu was an overnight sensation after performing in “CJ7”

Josie Xu acted in the “CJ7” in 2008, when she played a boy in a reverse role, so that the “tomboy” Josie Xu overnight popularity, many people who have seen the film, did not know that the original scene of Zhou Xiaodi, was a young girl. Xu Jiao later entered the acting world and participated in famous movies such as “Starry Starry Night/星空“, “Wu Dang/大武当之天地密码“, “Rhythm of the Rain/听见下雨的声音“, “The Strange House/通灵之六世古宅” and “Ice Fantasy/幻城“. 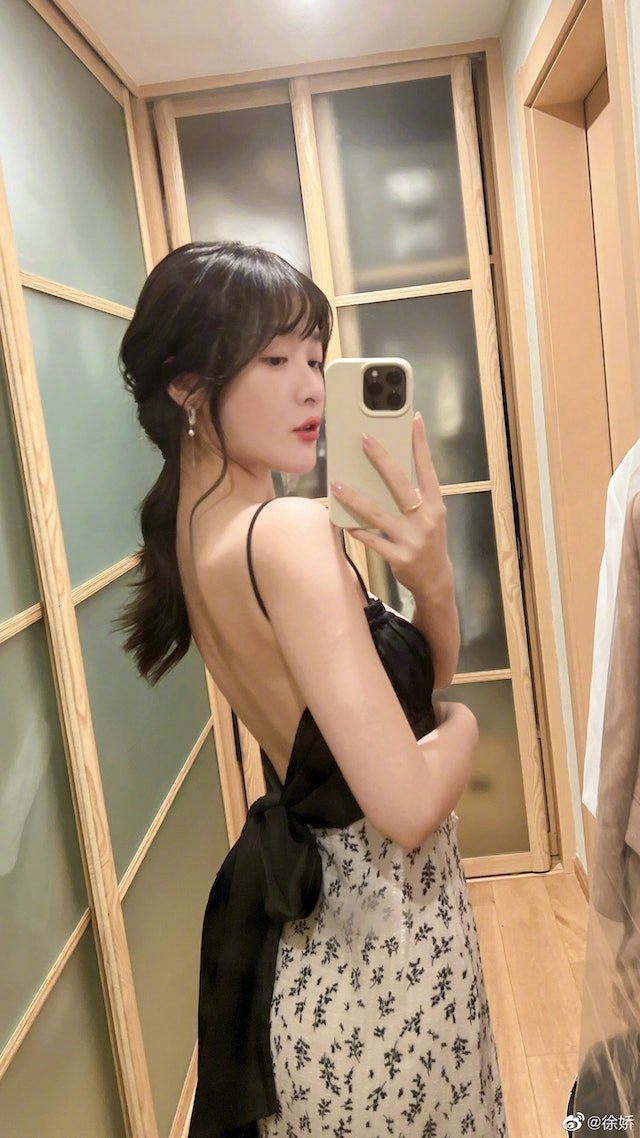 The white and smooth back of the sun was shown.

She recently posted a sexy photo of herself, and her fresh look has caused discussion among netizens. The company is also starring in the costume drama “Star Han Splendid” starring Zhao Lu Si and Wu Lei, where she plays the cousin of the female lead “Cheng Shaosheng”, “Cheng Jiu”, and many netizens have praised her ladylike appearance in the drama and are looking forward to her different appearance in the drama. 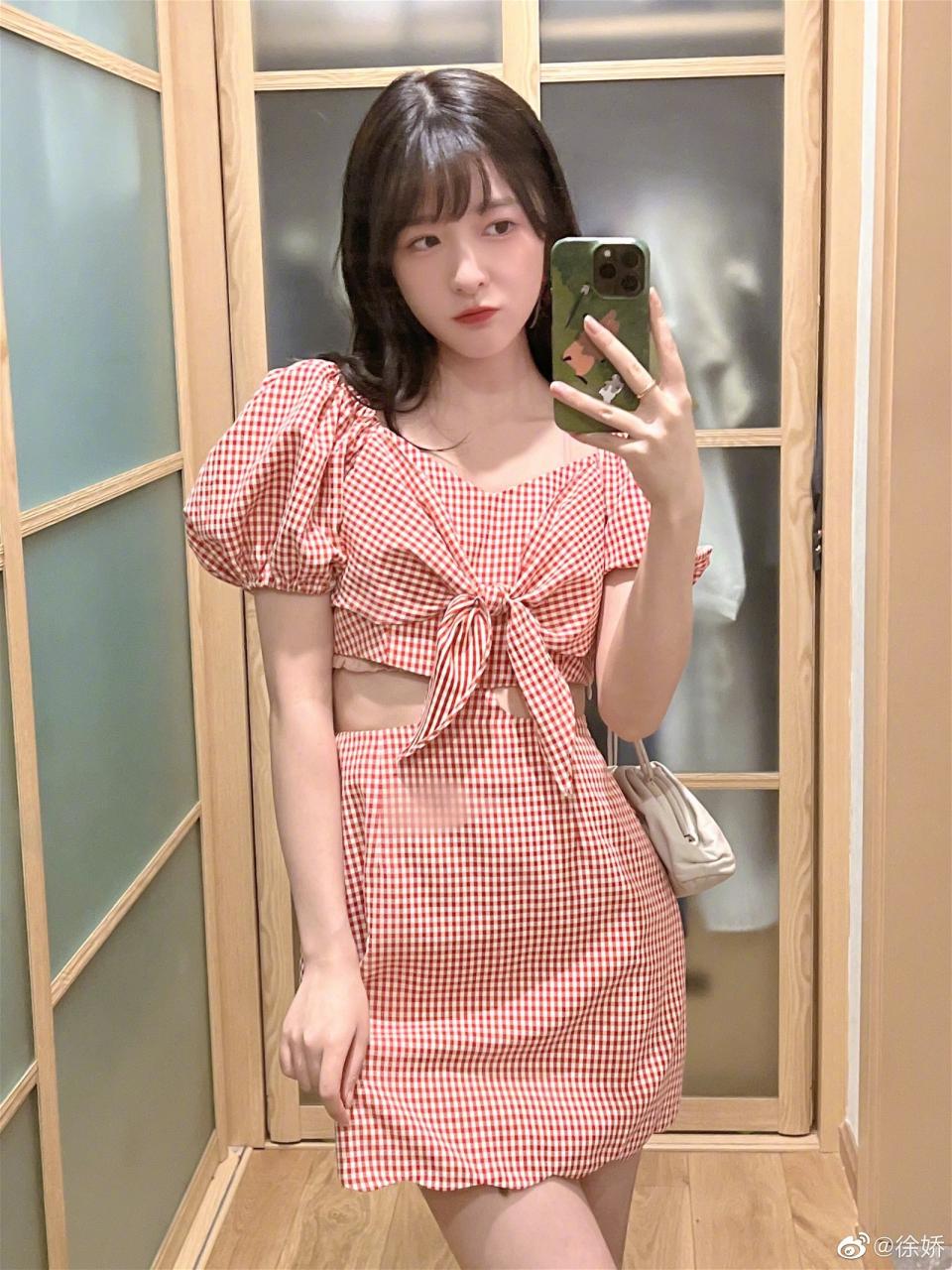 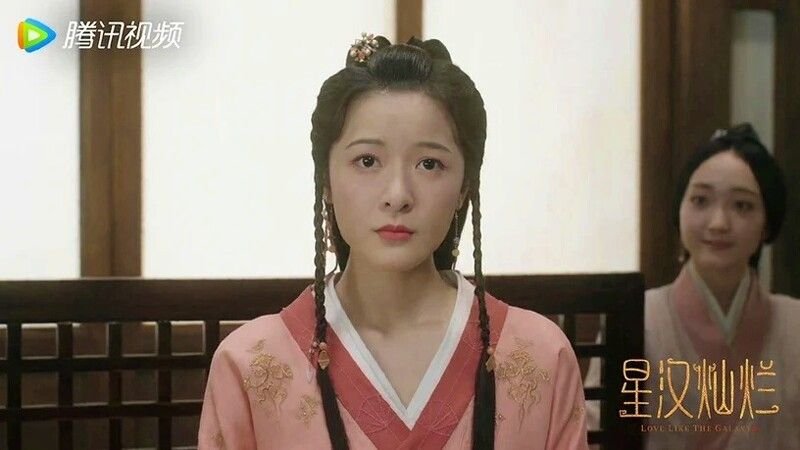 Josie Xu fights alongside her leading lady Zhao Lusi in “Love Like the Galaxy/星汉灿烂·月升沧海“.