(Kuala Lumpur, 11 Aug) Originally scheduled to open in Genting in March 2020, Joey Yung was postponed to October of the same year due to COVID-19, and then the epidemic broke out again, forcing large-scale activities to be temporarily shelved, and the concert was postponed indefinitely. However, Genting released the good news, Joey Yung “Joey Yung Tour – Genting World Station” announced the restart, and will be officially held on November 5! 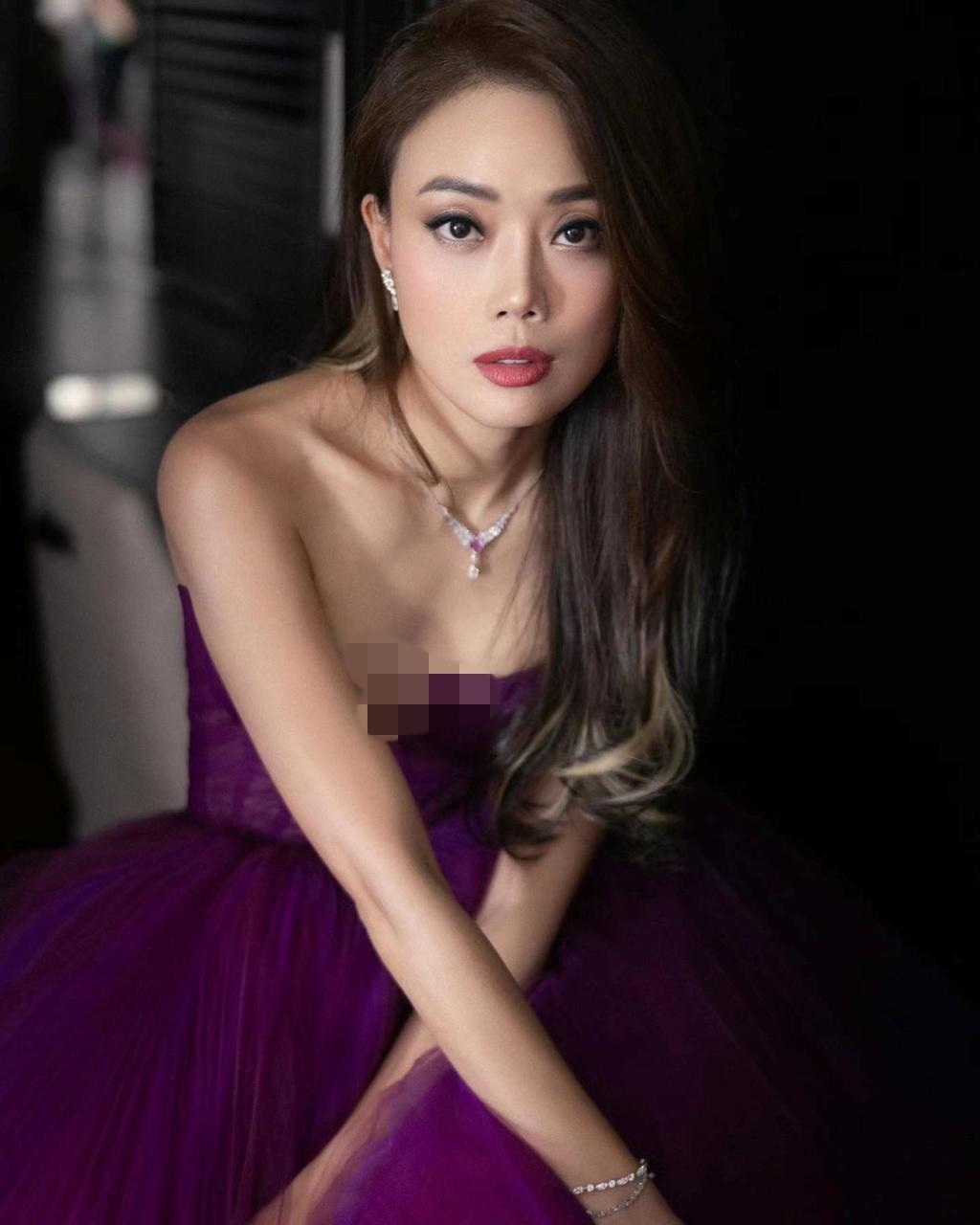 After waiting for more than two years, Joey Yung has finally announced her return to Genting for a concert!

Joey Yung released her first mini-album in 1999 and topped the Golden Melody chart with her hit song “Unknown/未知“. The album sold out and became the first new artist to reign on the Hong Kong International Federation of Phonographic Industry (IFPI) record sales chart for 23 weeks, a record that no one has been able to break yet. Singing in both Chinese and Cantonese, Joey Yung has released many classic hits and albums, including “Proud of You/我的骄傲“, which won the 2003 Song of the Year Award, “Tao Bi Ni/逃避你“, “Chemical Mix/不容错失“, “Long Zhong Deng Chang/隆重登场“, “Xin Zhi Ke Xue/心之科学” and “Forest of Flowers/花千树“, and has won the Hong Kong IFPI Top Selling Female Artist of the Year Award seven times, establishing her as a superstar in the Hong Kong music industry.

Recently, Joey Yung has been participating in reality shows and variety shows, and as her concert schedule begins to recover, the organizers have finally announced that Joey Yung’s concert will be held on November 5, and she will sing all the classic songs for her fans who have been waiting for her for a long time, leading them on a journey through 20 years of time. 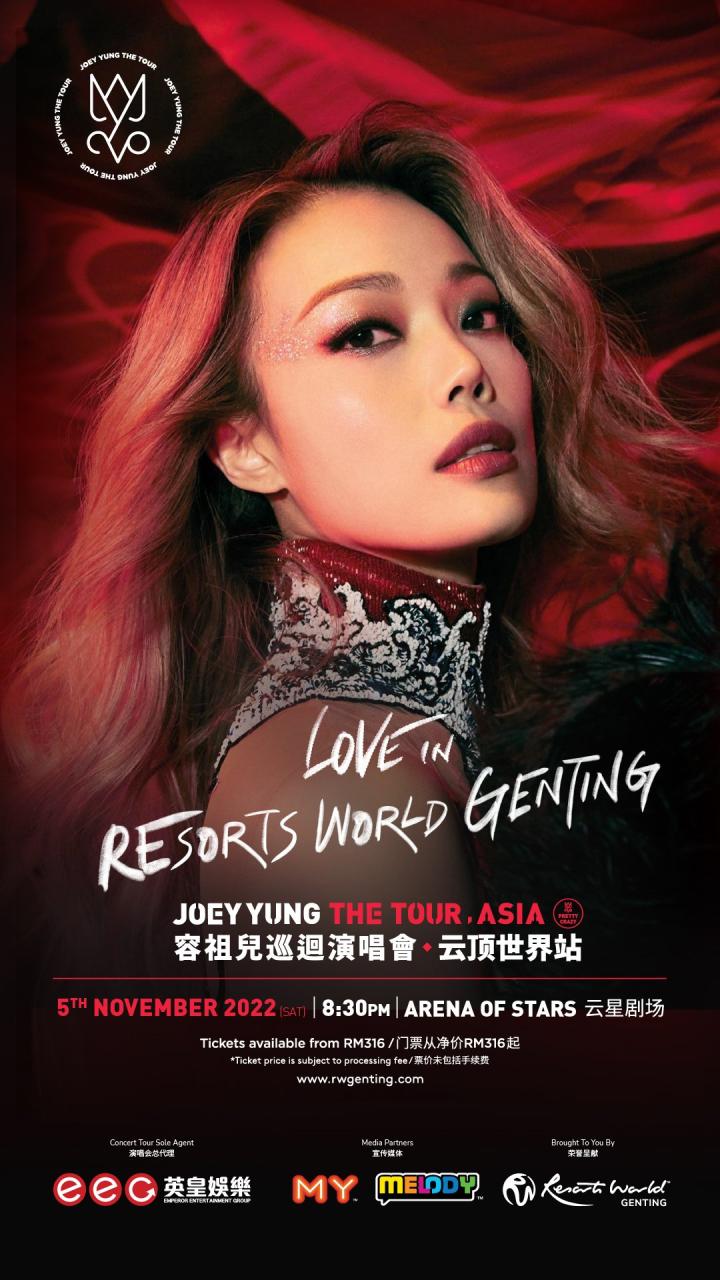 Tickets for the Joey Yung Concert Tour – Genting World will be available from 15 August, priced at RM1026, RM776, RM506, and RM316 respectively, excluding an RM4 handling fee. Those who have previously purchased tickets for “Joey Yung Tour – Love in Genting – Genting” can bring their previously purchased tickets to the Genting Theatre on the day of the concert (5 November 2022) to exchange tickets on the day of the concert. For more information, please visit www.rwgenting.com.