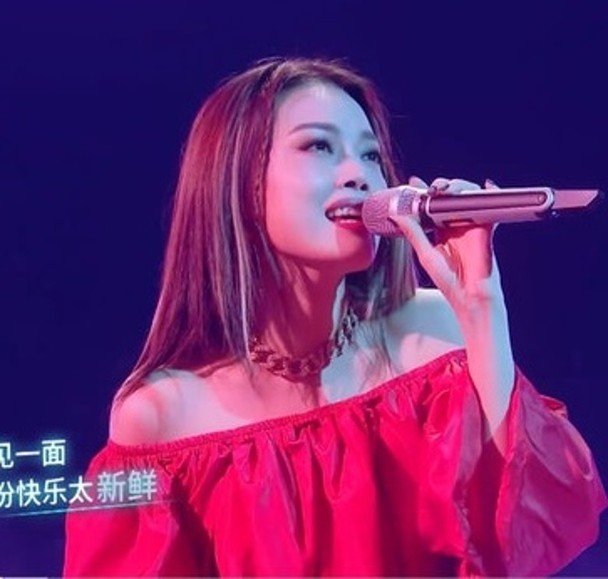 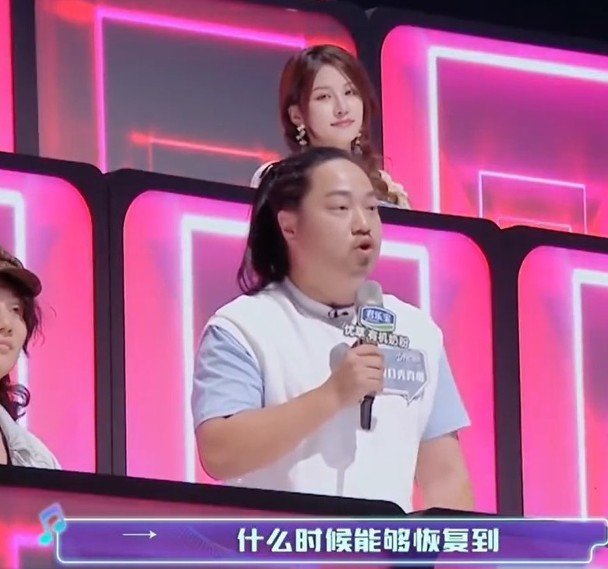 A guest says the Hong Kong music scene is gone!

Joey Yung nodded frequently in response. At this time, the same field of Coco Lee suddenly asked: “I want to ask you have to listen to Hong Kong music?” The guest of honor said he had listened, and Joey Yung asked, “Which is the latest Hong Kong music you listen to? First Love”?” The guest stammered, and Coco Lee pointed at him, “I got you!” The host also asked, “What is your favorite Cantonese song?” The guest thought and thought and said he liked the Mandarin song “The Wind Is Blowing Hard/大风吹” by Chinese singer Wang He-no the most, and the scene erupted in laughter, and Joey Yung looked suspicious. 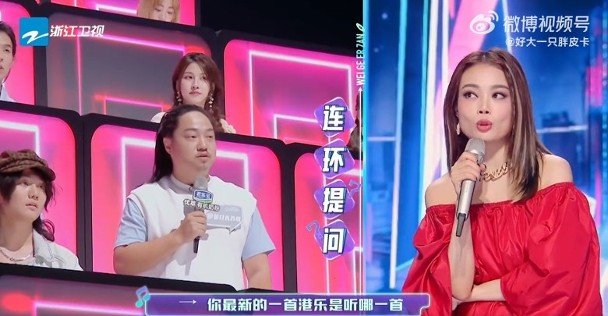 Joey Yung asked the guest if they usually listen to Cantonese songs.

After the program was broadcast, many Chinese netizens forwarded it. The netizen who posted the article believes that there is no need to be too accusatory towards the guest, but he believes that the evaluation must be preceded by a considerable understanding and depth of the matter: “This type of discussion should also be a lot of people who do not follow the Hong Kong music scene now look at Cantonese songs, as well as the evaluation of Cantonese songs. Or that, do not listen to Cantonese songs and do not pay attention to the Hong Kong music scene, then they are good or bad, are alive or dead, it has nothing to do with you.” 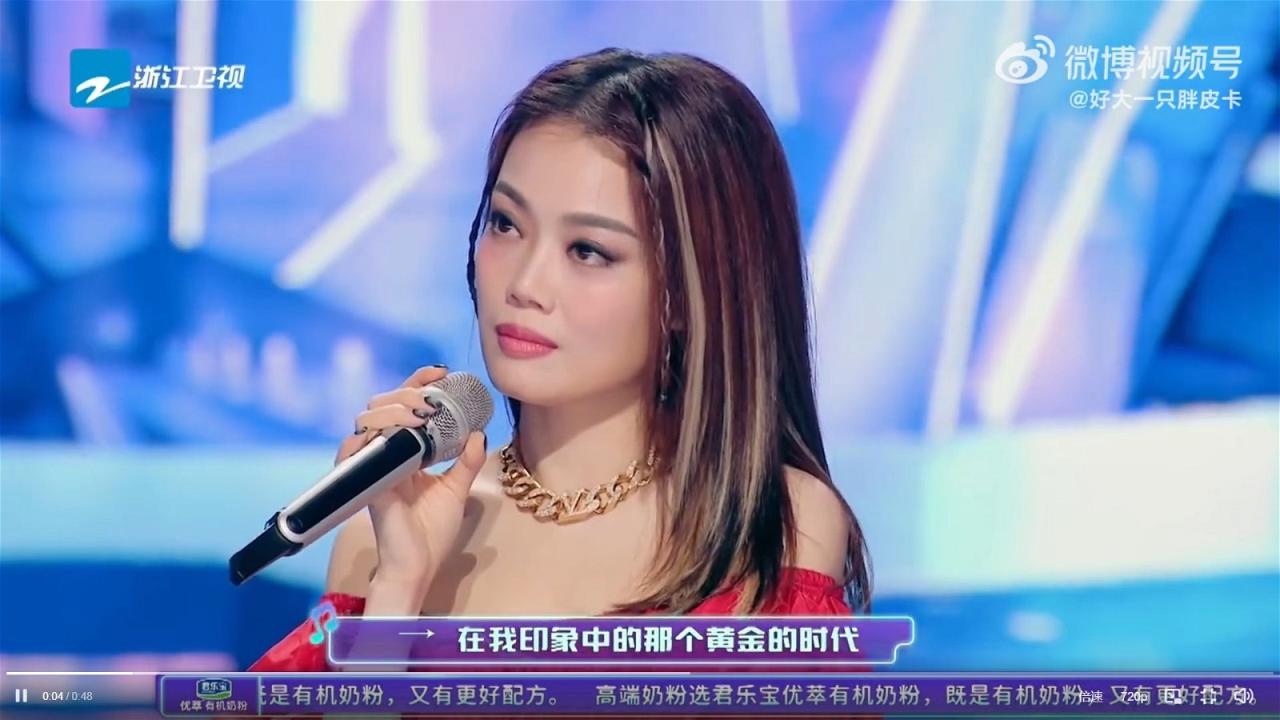