“Joe Cheng (郑元畅)’s unprofessional kitchen.S2 (鄭元暢之不專業廚房第二季)” finally welcomed the goddess Alyssa Chia (賈靜雯). In the first season, Joe Cheng generously confessed Alyssa Chia in front of Xiu Jie Kai (修杰楷). Although he was shy and incoherent at first, Joe Cheng was not a fuel-efficient lamp, and soon showed his true colors, Not only did she inadvertently almost say that she was the goddess of “childhood”, but also revealed that Alyssa Chia’s children who came home drunk too much should be surprised. Unexpectedly, the atmosphere of this disclosure was also transmitted to Alyssa Chia. In the program, she couldn’t help but burst the information of director Zhong Menghong. However, it would make everyone more open in an unprofessional kitchen.

After watching the movie “The falls (瀑布)“, Joe Cheng couldn’t help saying that he wanted to go to the cinema quickly, but he couldn’t help guessing the plot and said that Alyssa Chia must be a perverted mother. Seeing Alyssa Chia’s desire to talk and stop, he immediately found that this was like “no rain in a godless place” and needed to arouse people’s appetite and can’t reveal the news casually, So he changed his mind and immediately said that anyway, if you can’t say anything, don’t publicize it. While taking away the publicity board of the film, Jia Jingwen almost told the ending of the film on the program, which made the whole staff laugh and sweat.

This time, the cooking is to reproduce the “beef rib curry rice” that also appeared in the play. Alyssa Chia mentioned that the curry rice during the shooting was cooked and served by the director, which made Joe Cheng envy

Finally he started cooking. Joe Cheng asked Alyssa Chia if she was good at cooking. When she heard that it was corn soup, she joked that it was McDonald’s corn soup? Alyssa Chia immediately clarified that she really knew how to cook, but her husband Xiu Jie Kai was too good at cooking. There was no stage for her in the kitchen, but the daughters loved her corn soup and steak, and replied, “I remember you can’t hear your five tones.” Joe Cheng, who loved to love and kill each other, how could he miss this opportunity and fight back immediately: “I’ve also made records and sung little big egg before! Did you have little big egg… At that time?” trying to annoy the goddess guests. 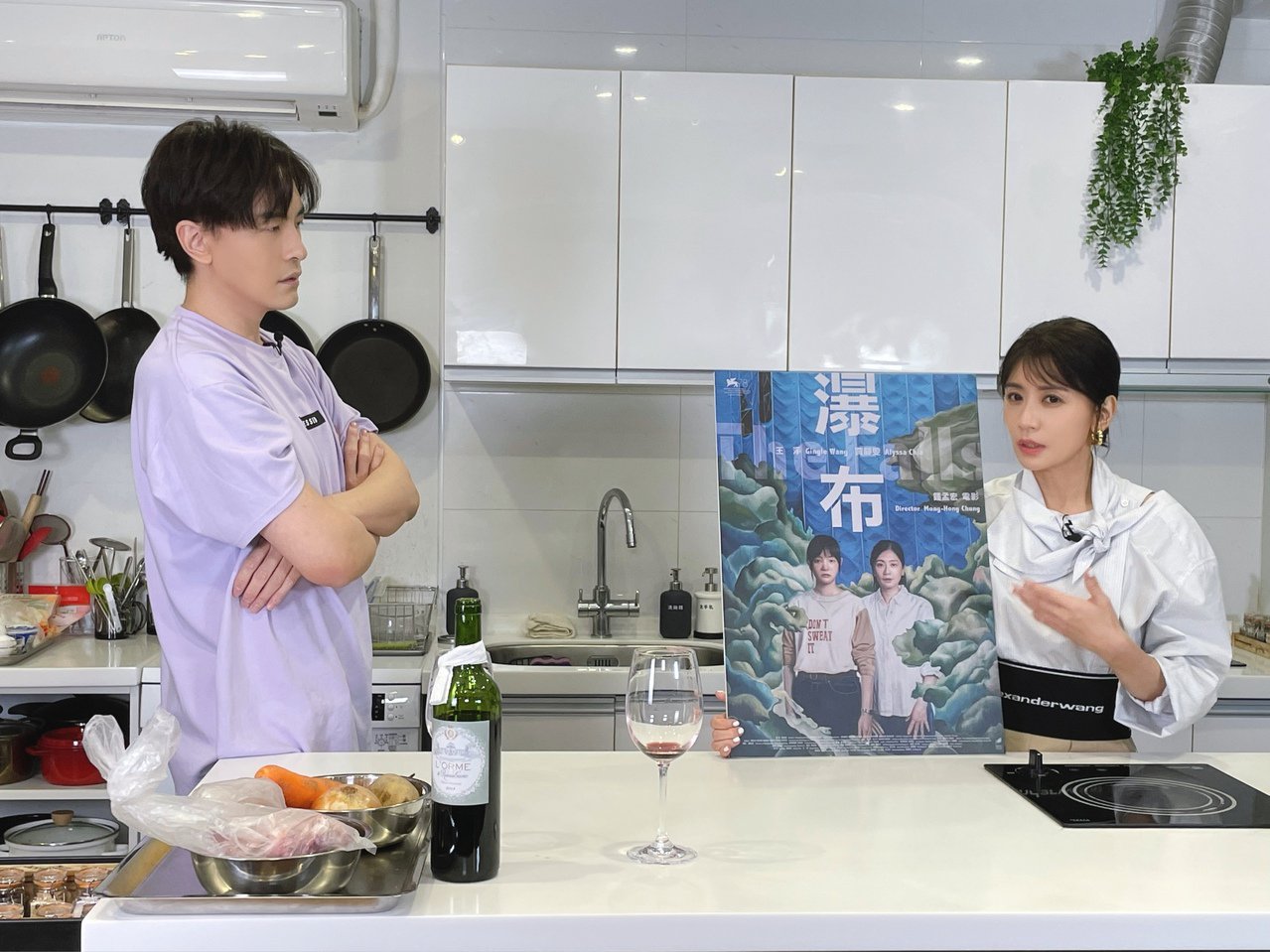 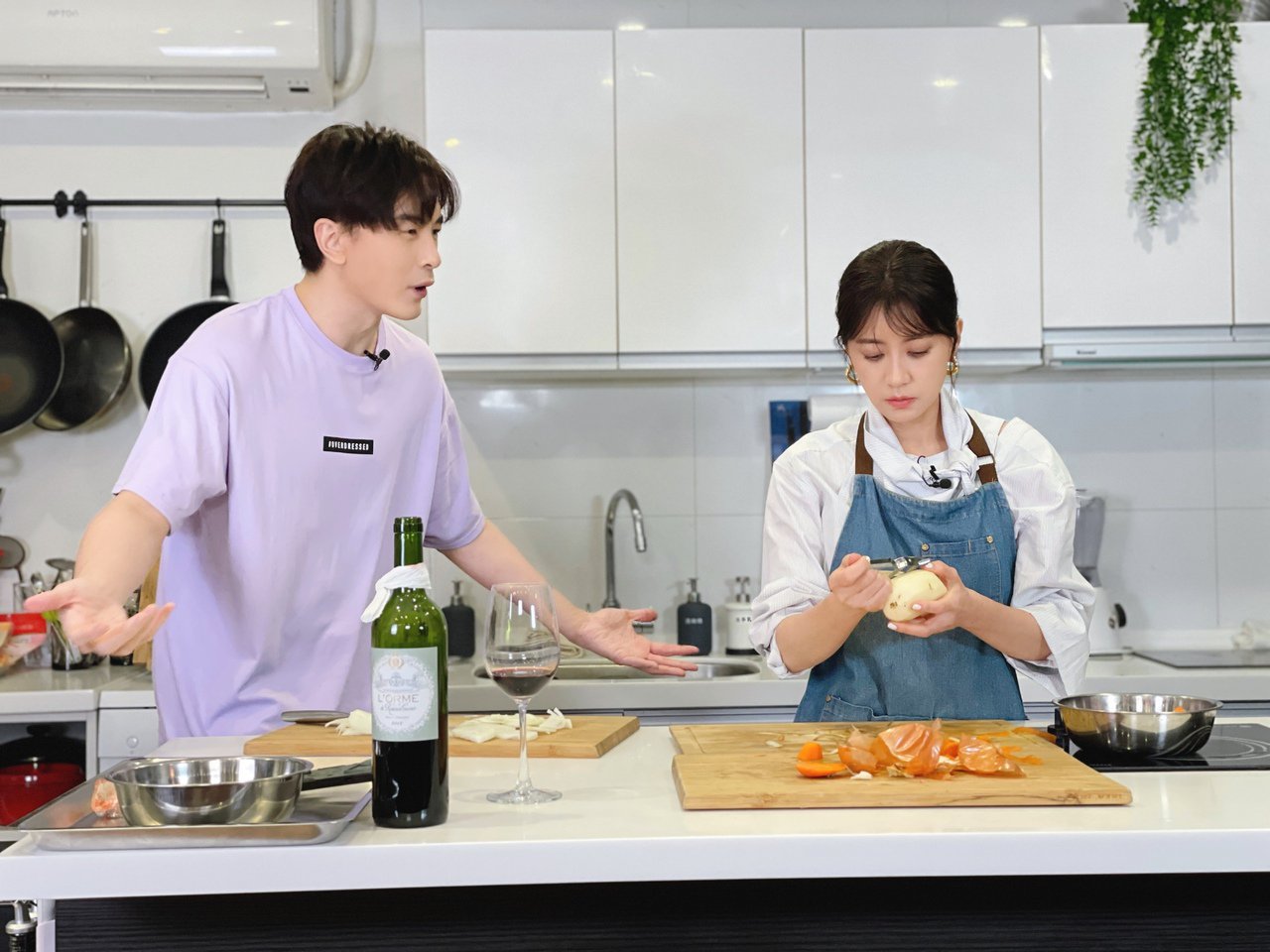