At 8:00 p.m. on the 23rd, cable TV premiered the latest doomsday love drama “Rainless Love in a Godless Land (無神之地不下雨)”. In the first episode, Joanne Tseng (曾之喬) almost tripped over a brick and was immediately pulled by Meng-Po Fu (傅孟柏), which stopped immediately with the rain. The picture is romantic and beautiful; Meng-Po Fu shared that when filming the play, they studied how to fall on the spot without affectation, and “when I was pulled, I had to test Joe’s core muscles, because she would present a 45-degree tilt angle of Michael Jackson.”

At the beginning of the first episode, Meng-Po Fu showed his strong bareback and attracted his eyes. He revealed that the scene was shot in the middle and later stage, and he didn’t have much time to practice lines. However, because he played the God of rain and had a sense of dignity in his posture, “fortunately, he often pulled the horizontal bar and had some back muscles in stock.” in addition, he showed up in his suit everywhere in the play, he said, When actors basically have less oil, less salt or boiled meals, they still can’t do less, but the modeling challenge of the play is that most suits are three-piece suits, and their posture will be good-looking. Therefore, they need to take a bath and relax when they wear formal clothes for a long time

In the first episode, Joanne Tseng sang the pathfinding song taught by his grandmother in the mountains and forests, so that the fans could see her good voice again. Joanne Tseng revealed that there was actually a little challenge when singing this song. “The director hoped that I would not be too much like a singer, maybe too emotional, and not have professional traces…” Joanne Tseng tried her best to sing Amis to the pronunciation standard. She smiled and said, “the on-site ethnic language teacher is staring at me with headphones!”

In the play, Joanne Tseng plays the role of Xie Tiandi, who goes out every day with lucky colors and house fans of Feng Shui. On the contrary, she is not too superstitious, but there is one thing that makes her feel wonderful. “I find that as long as I think I must do a good thing in my heart, it’s OK to actually do it; if I look at it in my ordinary mind, it’s very good to do it!” this contradictory belief, Tried and true

For the most impressive part of the plot of the first episode, Joanne Tseng first recommended Samantha Ko (柯淑勤), who played her grandmother, especially the plot of Ke Shuqin healing his people. Joanne Tseng said, “let’s go to the course taught by the senior dancer of Cloud Gate together, and the sister Ke taught by the teacher is completely internalized.” this paragraph uses the action of hands to generate energy through the identity of Ke Shuqin’s priest, To bless the people in trouble, “sister Ke didn’t dance as a pose. When her body and expression shocked the picture I saw, she exclaimed and screamed!”

Meng-Po Fu talked about Hsin-Ling Chung (钟欣凌), the queen of Xinke Jinzhong film, begging him to kneel down in front of the play, which made many fans worried. He said: “I couldn’t hold back when shooting. I was completely convinced by sister Xinling’s performance and wanted to help her hold an umbrella so that she wouldn’t kneel.” Meng-Po Fu was full of explosive power after the film. When he watched it through the picture, he was very happy 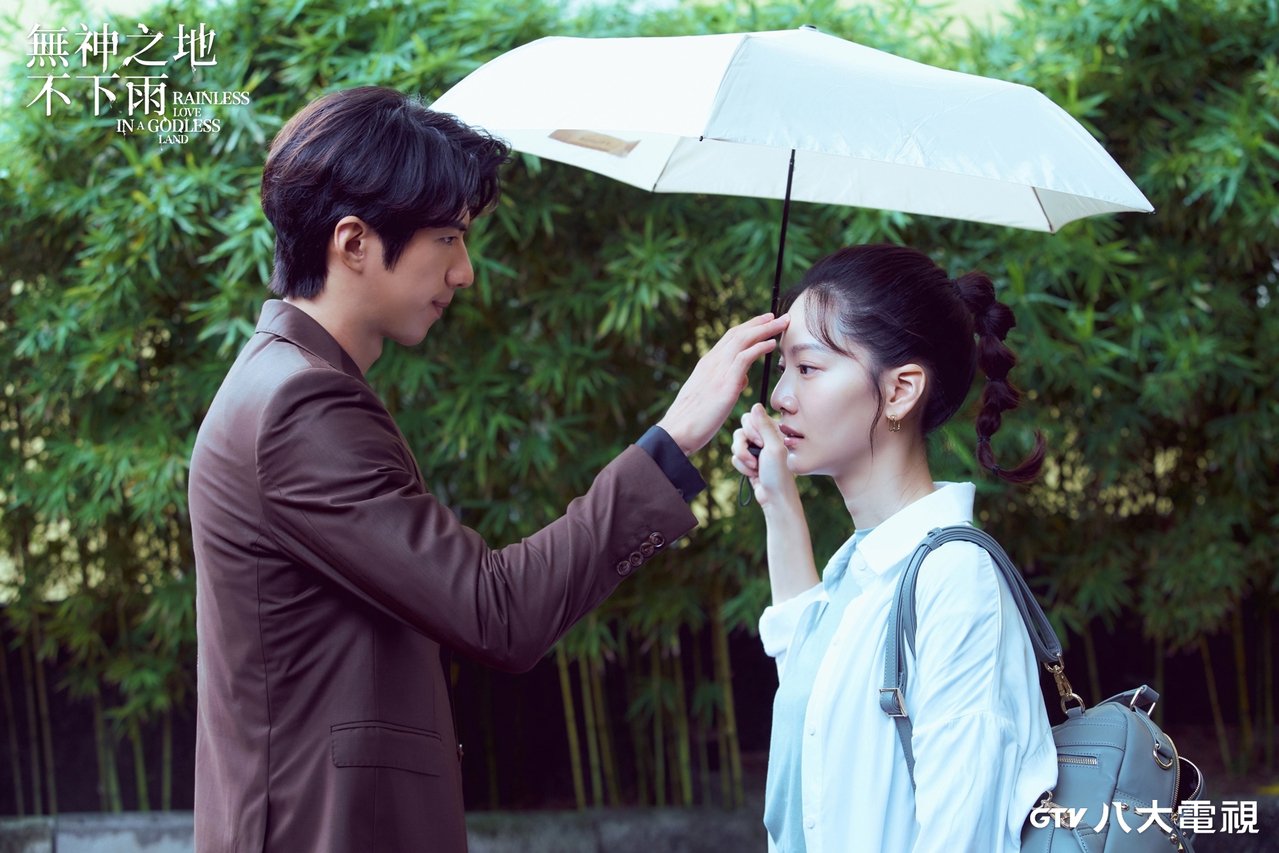 “Rainless Love in a Godless Land”. Meng-Po Fu (left) and Joanne Tseng had a falling scene in the first episode. Figure 8 provides 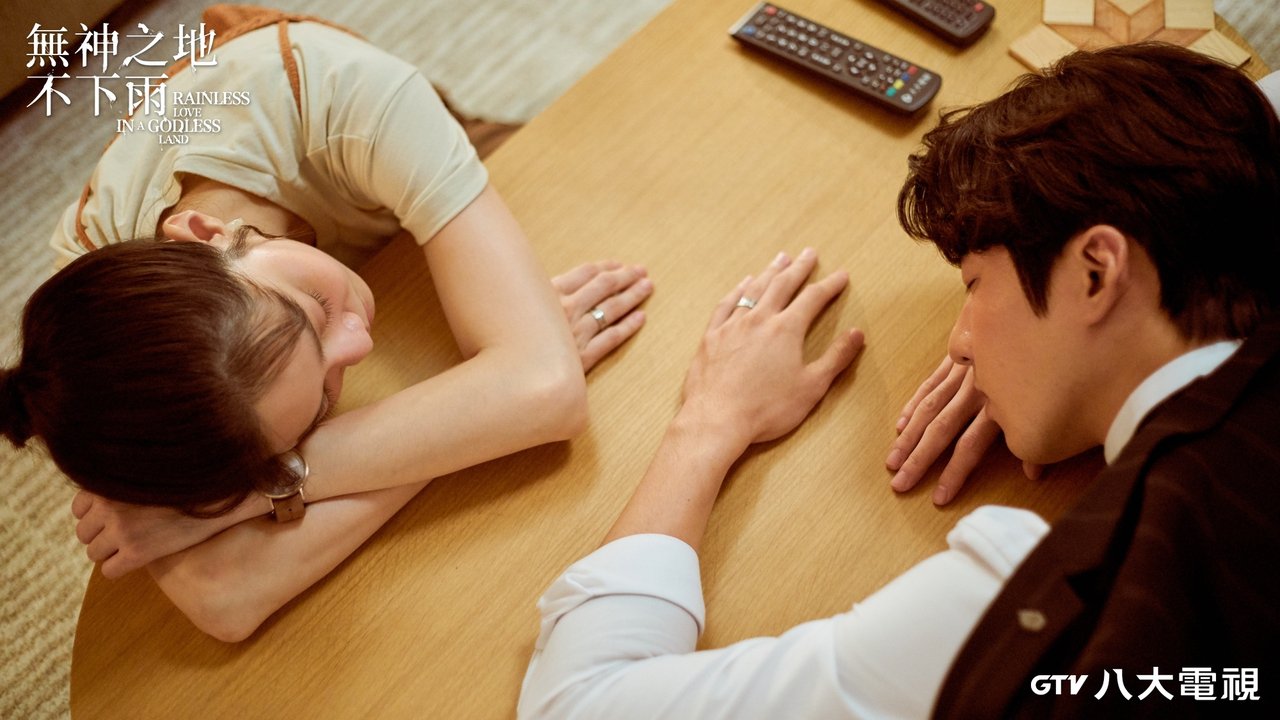