According to Taiwan media reports, artist Jiro Wang (汪东城) attended the event on April 2 and was asked about his relationship status. He said that he had been urged to marry by his mother during the five years he was single, and he also expressed that he was quite eager to get married. 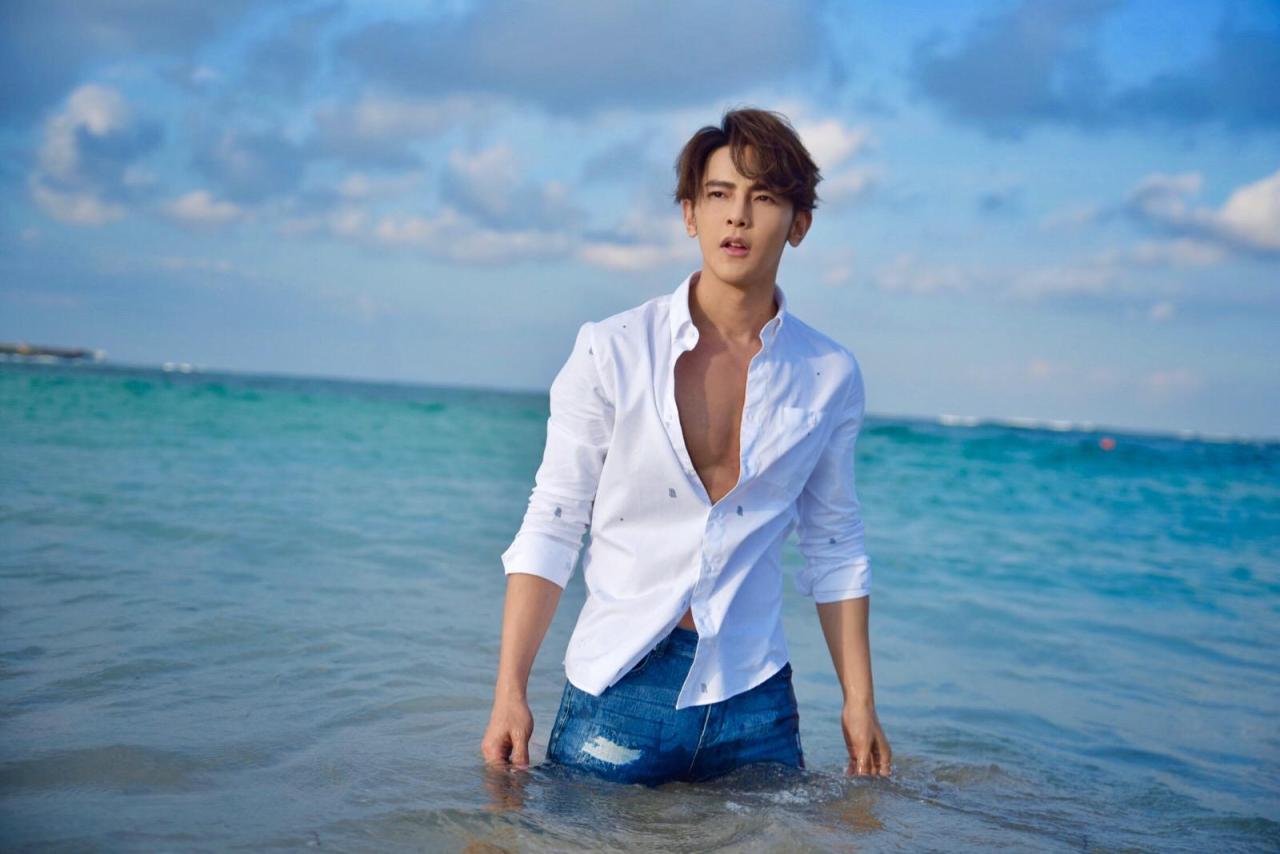 Jiro Wang said that he had been single for 5 years and said that he had been urged by his mother to get married in the past few years, and he even arranged a blind date for three days and two nights. Solve the numbers, and quickly find various reasons to dodge. Jiro Wang was crazy about dolls, and even bought a two-story house for his beloved dolls to live in. He proudly said, “I know where each one is, and even which one is missing, I know!” And this one The behavior was also protested by Wang’s mother, “Can the doll help you give birth to a child?”
Regarding his future other half, Jiro Wang also expressed his hope that the other party can like anime as much as he does. The two can also open the box and make dolls together. After buying things, he bought his own dolls, but he said helplessly, “I later found out that many girls who like anime are with photographers.”
He said frankly that he has been stimulated by his friends Calvin Chen (辰亦儒), Dylan Kuo (郭品超), his classmate Huang Shao-Ku (黄少谷) and Joseph Chang (张孝全) to become a father in the past few years. At the request of the other half’s age, Jiro Wang smiled and said, “An adult will be OK.”